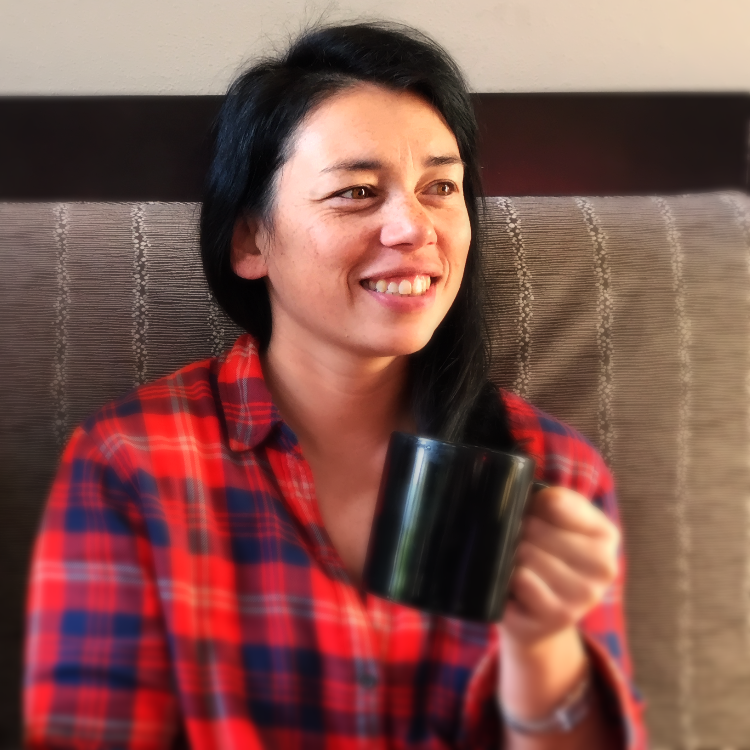 Jackie Finlan has been writing about rugby since 2005, when she joined Ed Hagerty at Rugby Magazine’s Upper West Side headquarters. It was a densely thorough education into the world of rugby reporting and the value of grassroots coverage. Finlan, while playing for New York City’s Village Lions, relied on those early lessons as Rugby Magazine developed its online presence and acquired Alex Goff, who is now Editor in Chief of Goff Rugby Report. Under Goff’s guidance, Finlan learned the mania that is online journalism and live event coverage. Both entities were one-stop shops that allowed Finlan to develop her skills in writing, editing, photography, advertising, design – everything that goes into online and print publications.

The Rugby Breakdown formed in January 2016 after the need for regular, dedicated women’s rugby news became palpable. The goal is to produce and circulate original news, covering everything between girls high school rugby and the U.S. Women’s National Team, for the benefit and enjoyment of women’s rugby fans around the country.