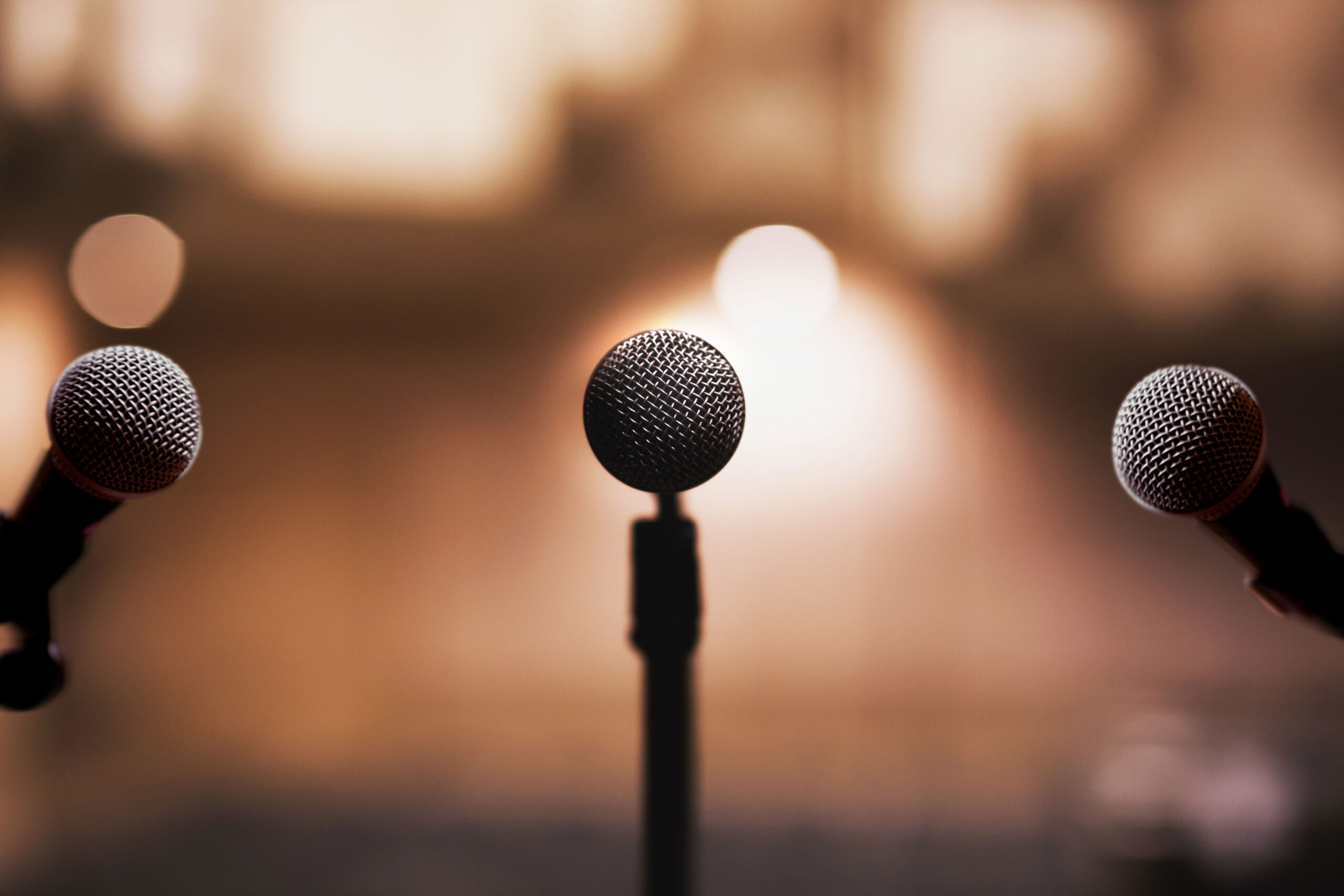 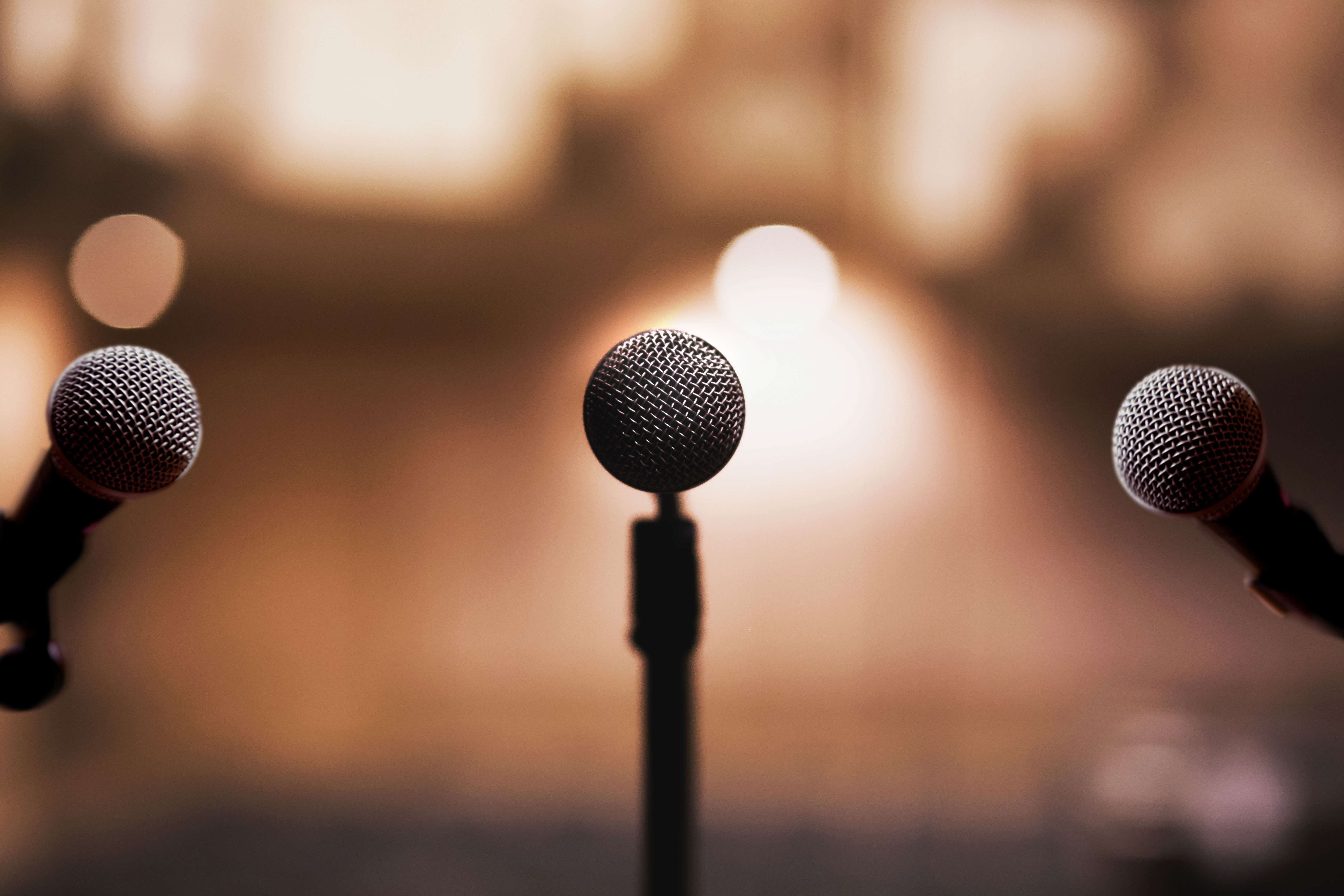 These elections are in line with the newly developed Terms of Reference, where Union representatives collaborated to determine what the council committee structure will be, along with roles and responsibilities. The Executive Committee consists of nine representatives; five standing committee chairs and four officers. The standing committees will facilitate certain elements of the Senior Club game including Eligibility, Discipline, Competitions, Training & Development and finally Diversity, Equity & Inclusion. The Officers include the council Chair and Vice Chair, Treasurer and Secretary. The Senior Club Representative to the USA Rugby Board of Directors is an ex-officio member.

Next steps for the Senior Club Council will be selecting representatives to the USA Rugby Board and its committees, followed by negotiation with the USA Rugby National Office on supportive services through a Community Service Agreement.

USA Rugby Board of Directors Transitional Senior Club Rep, Al Lucas, observed, “This process of gathering nominees from within the community, shows us how much talent we have in the Senior Club group. These new leaders are impressive for what they bring to the table. They will help bring the decision-making involving the Clubs closer to us, the Members, so that we can create the future for Club Rugby in the United States. That is the goal, and the Club Council has done a great job finding the leaders to get us moving ahead.”

The Senior Club Council was created with a mission to get more people playing better rugby. The Council agreed to a list of principles believed to be central in achieving that mission. Those being player-centered decision making, diversity, equity and inclusion; transparency and accountability, fiscal responsibility, strong competitions through strong clubs, administrators, coaches and match officials; membership growth, regional balance and ultimately participation in the future success of USA Rugby.

Bringing extensive experience in sales and marketing with The Freeman Co., Braun has spent 15 years leading Minnesota and Midwest Rugby Union disciplinary programs as a player, coach and referee; while also working with the Minnesota Rugby Union and Referee Society.

Braun noted, “Discipline is one of the core values of rugby. It helps every team strive to ensure that rugby is a game of controlled physical endeavor and that it is honest and fair. We all have a part to play in the system that protects rugby’s good name.”

A USA Rugby Eagle Alum and ten-year chair to the USA Rugby Eligibility Committee, Breckenridge has also led administrative efforts with the University of California – Los Angeles as Assistant Athletic Director in Compliance.

A Rugby World Cup champion in 1991, Breckenridge urged, “The role of the USA Rugby Eligibility Committee has been, in collaboration with senior club representatives, to establish annual national standards to support local union efforts.”

Geib’s extensive involvement with the Senior Club game is encompassed by 8 years with USA Rugby, including the role of Club Department Manager and growth of the Club National Playoffs and Championship Series. In 2018, Geib also supported operations with the Rugby World Cup Sevens in San Francisco as Competition Manager.

“I look forward to leading a group committed to empowering the community to creatively manage and inter-connect their competitions. Club rugby is the backbone of the community game, and it’s important to both honor our history as well as experiment with new paths forward.”

A player, coach and referee with Kansas Women’s Rugby and board member to the Mid-America Rugby Union, Reiske earned a Masters in Special Education and aims to lead through proven team building and program oversight developed over a career in disability services. “Rugby has always been a hooligan sport played by gentlemen, but it is time for Rugby, in the United States, to be a hooligan sport played by well-mannered people.”

Certified through World Rugby and USA Rugby as an educator, Wurst also dedicates her time in the college community with UNC-Greensboro teaching “Cultural Competence in Sport Coaching” and as Director of Rugby at Queens University. In the Fall of 2019, Queens University Women’s Rugby was elevated to varsity status within NCAA.

“I wish to be a conduit to create synergy between Youth & High School, College, and Senior Club rugby under the ever-critical component of developing a competent, motivated, and engaged volunteer and professional work force of referees, coaches, administrators, and other vital roles that make the game happen on a regular basis.”

By electing these chairs, the Senior Club council can next begin the process of forming the Standing Committees.

Senior Club Treasurer and Chair of the Council’s Audit and Risk Committee Jill M. Williamson closed with, “Every challenge presents an opportunity. In this case, the bankruptcy and reorganization of USA Rugby has presented us with the opportunity to reimagine Senior Club rugby governance in the United States. We have elected a group of people who are both highly qualified and passionate, but also many from previously underrepresented backgrounds, and many whose voices are new outside of their unions or regions. This mix of qualities sets the stage for a true transformation to take place.”