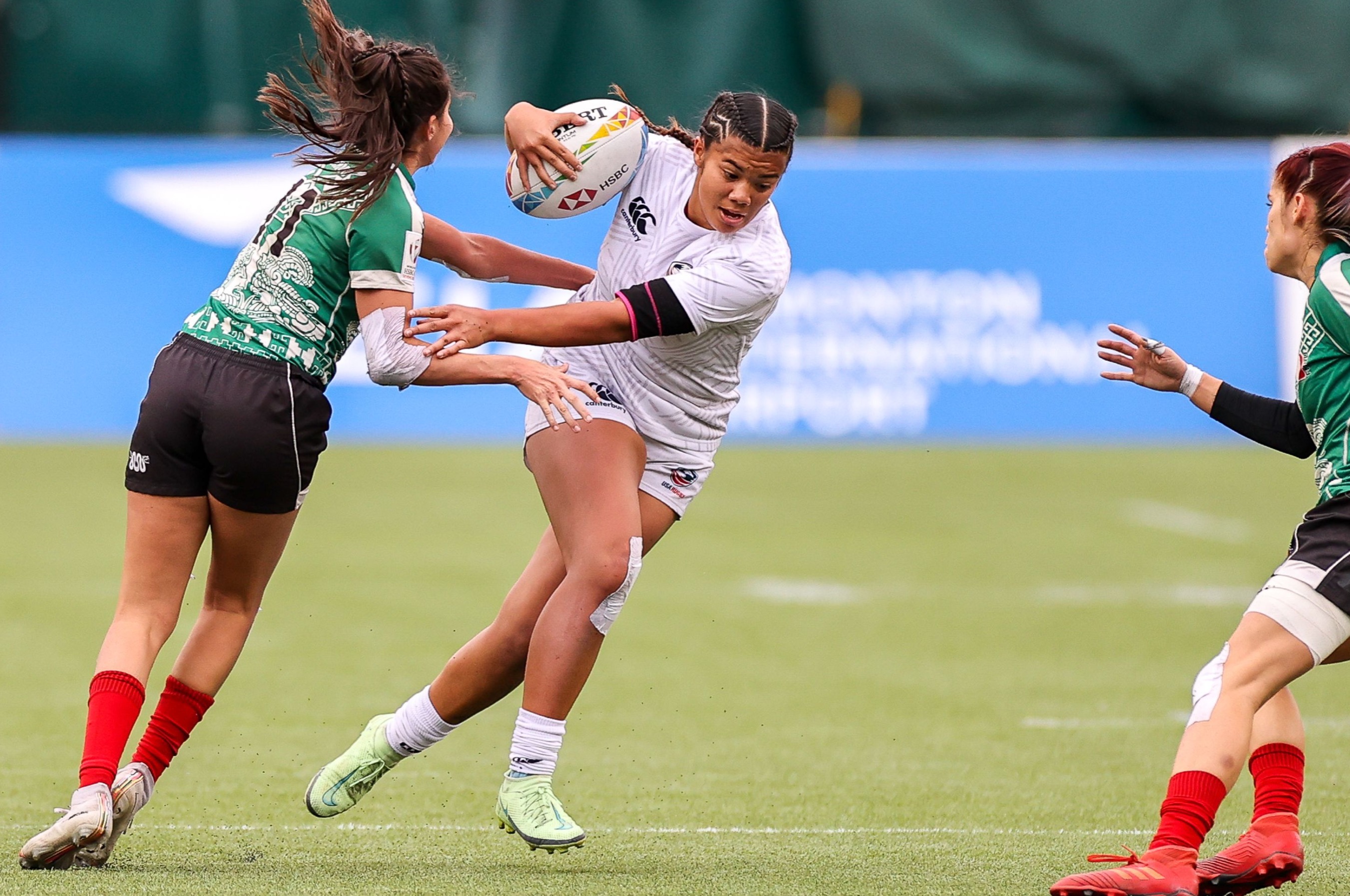 World Rugby has announced the full breadth of the 2021-22 HSBC Sevens Series, which begins Nov. 26-27 in Dubai, UAE, and ends May 28-29 in London. The women have seven stops and their series ends on May 20-22 in Toulouse, France. The men have 10 stops. Read the full press release here.

The men do not feature in the Langford tournament but have stand-alone events in Vancouver (Feb. 26-27), Los Angeles (March 5-6), Singapore (April 9-10) and London (May 28-29). For USA 7s fans, the omission of a women’s bracket from the LA 7s (and its predecessor in Las Vegas) is nothing new. The 2020 event hosted a Los Angeles Invitational, which featured a Women’s Elite competition with a USA Falcons squad, senior select sides and Lindenwood University. It’s also worth noting that New Zealand and Australia have been removed from the World Series.

For the combined series schedule and histories, click here.