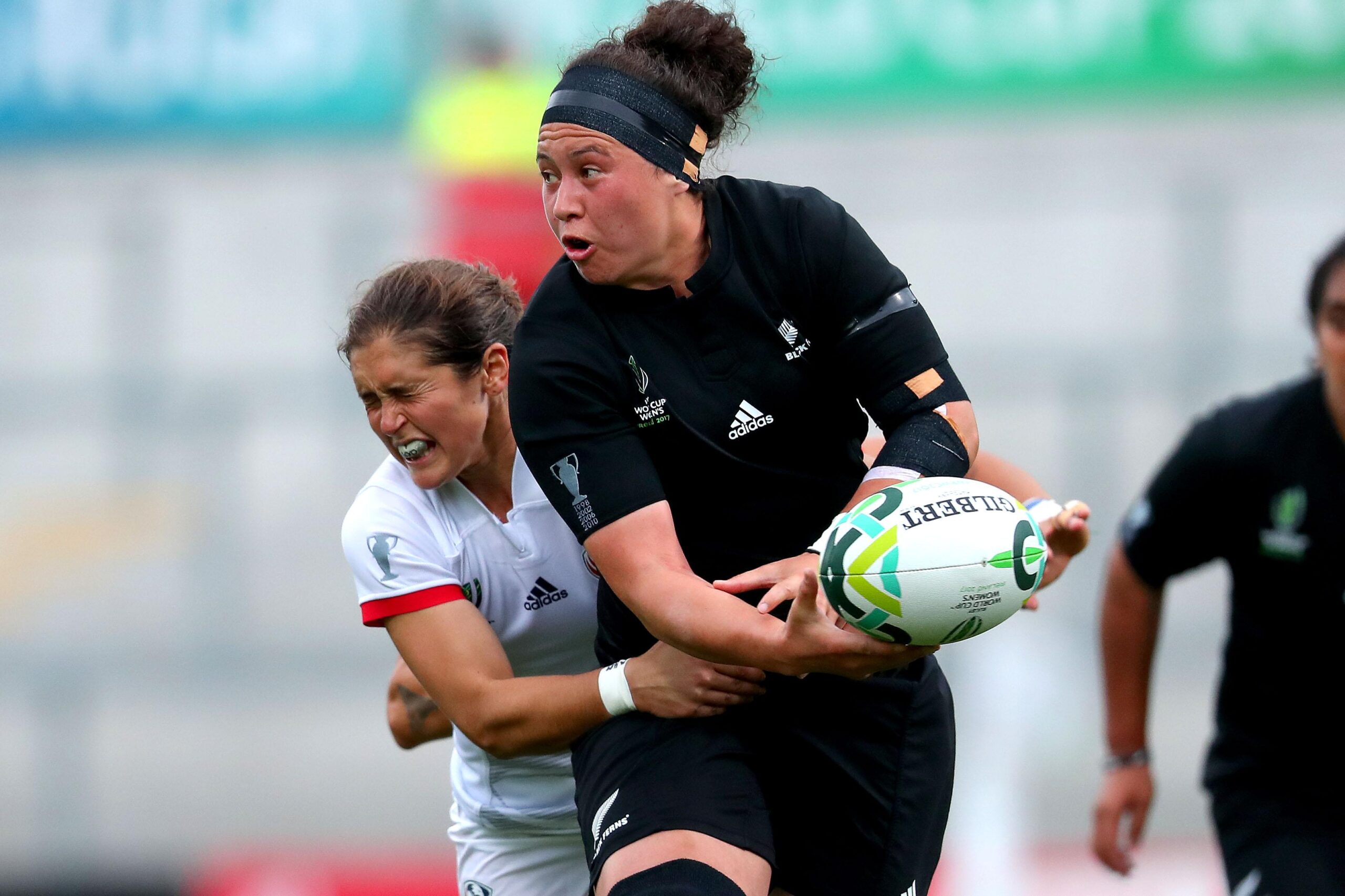 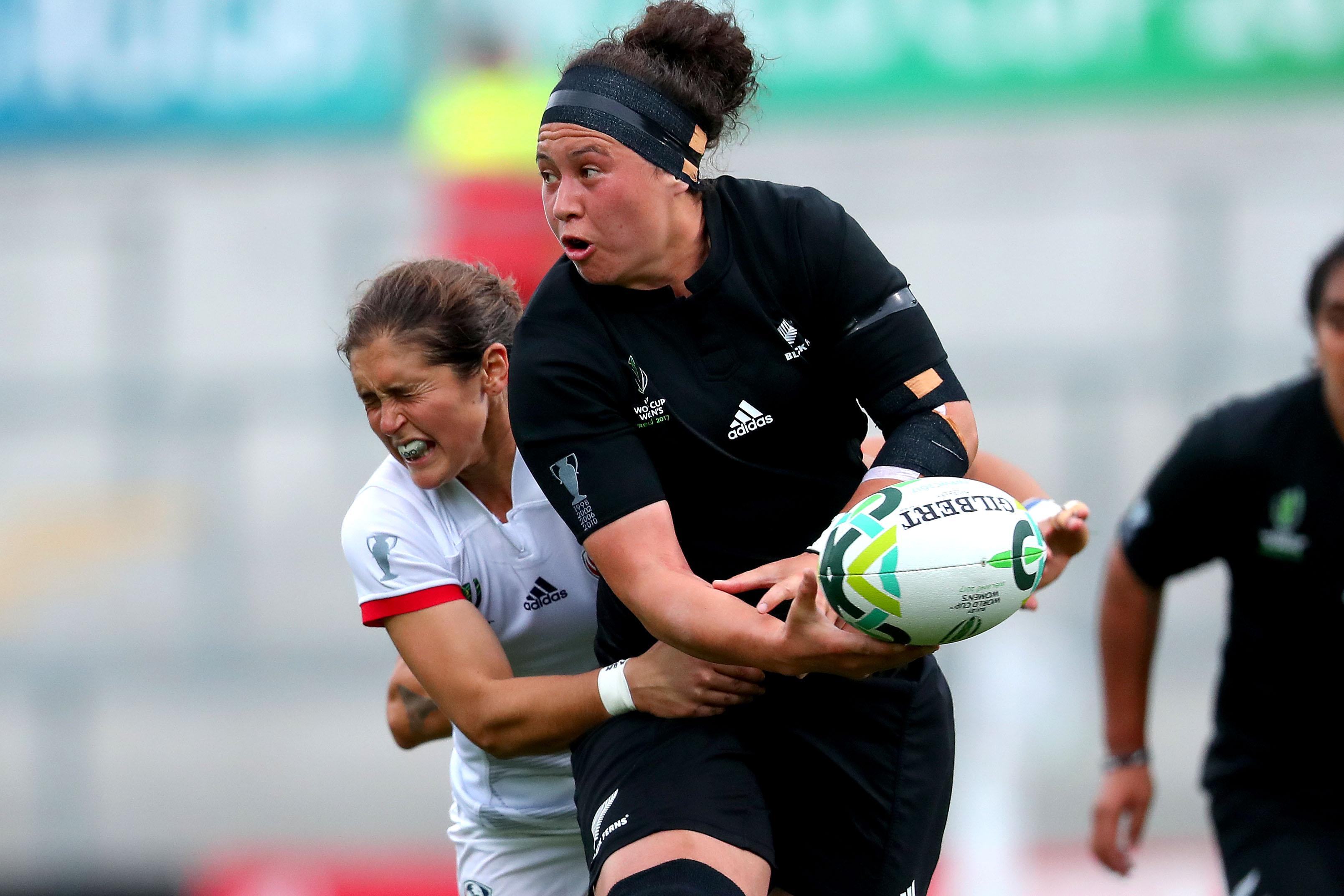 On Saturday, the USA and New Zealand will play each other for the fifth time in five years, and the match will be the first of The Rugby Weekend triple-header in Chicago. For the previous four tests, Pete Steinberg served as USA head coach and has first-hand insight into what makes the Black Ferns a tough opponent.

“What the Black Ferns do better than anyone else is attack with space,” Steinberg explained. “If you look at our performances over the years, we have been able to compete in the first half because we have the energy to execute on attack – which means no turnovers – and apply pressure on defense.”

Steinberg also emphasized the importance of kick-chase and being able to make touch.

“In the second half when our energy drops, we turn the ball over, stop denying space and our kick-chase breaks down, and New Zealand carve us up,” Steinberg continued. 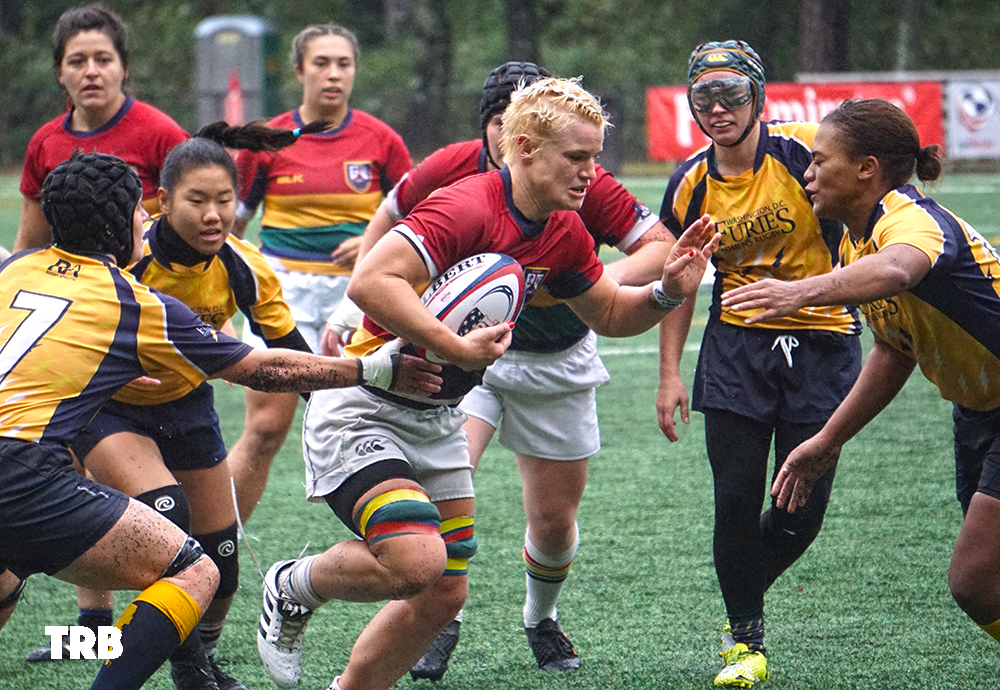 The teams last met in the 2017 Women’s Rugby World semifinals, and the Eagles trailed New Zealand 15-7 at half. There was still some jockeying for momentum in the third quarter, but the eventual champions pulled away in the final 20 minutes for the 45-12 win.

“Athletically we usually match up well with them, and actually better than most other teams, but what separates New Zealand is their rugby understanding and the way they play together,” Steinberg added. “This means when they make breaks, they read their teammates and support so they always have options.”

Steinberg indicated that USA is often able to create the same number of line-breaks as New Zealand, but it’s the subsequent reactions that limit the ballcarrier’s options. 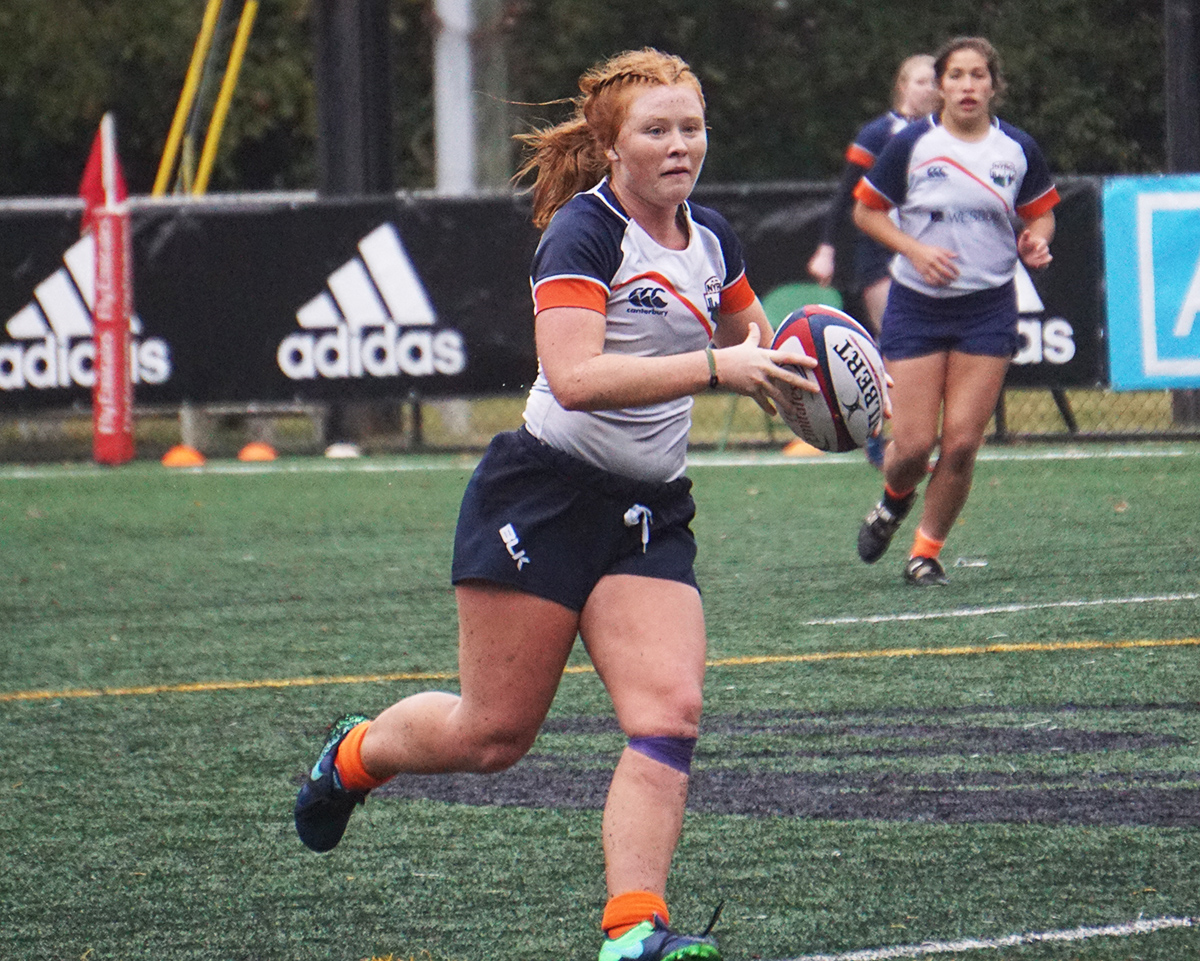 “For this game we have a very young but athletic and dynamic team. This means we need to do the basic things that allow us to be athletic,” Steinberg considered the USA’s attributes. “I would think that scrums and lineouts will be a good test, and if we have parity there we should be able to launch our attack and defense well. If they have the edge it will be a long day. That is why the experience in the forwards is critical.”

In fact, six of eight starters in Saturday’s pack also featured in the 2017 World Cup semifinal against New Zealand. Debuts include flanker Rachel Johnson (ORSU) and current Penn Stater Azniv Nalbandian at prop. From scrumhalf to fullback, only Kimber Rozier, who’s bumped out from flyhalf to inside center, has returned from the Ireland tournament. 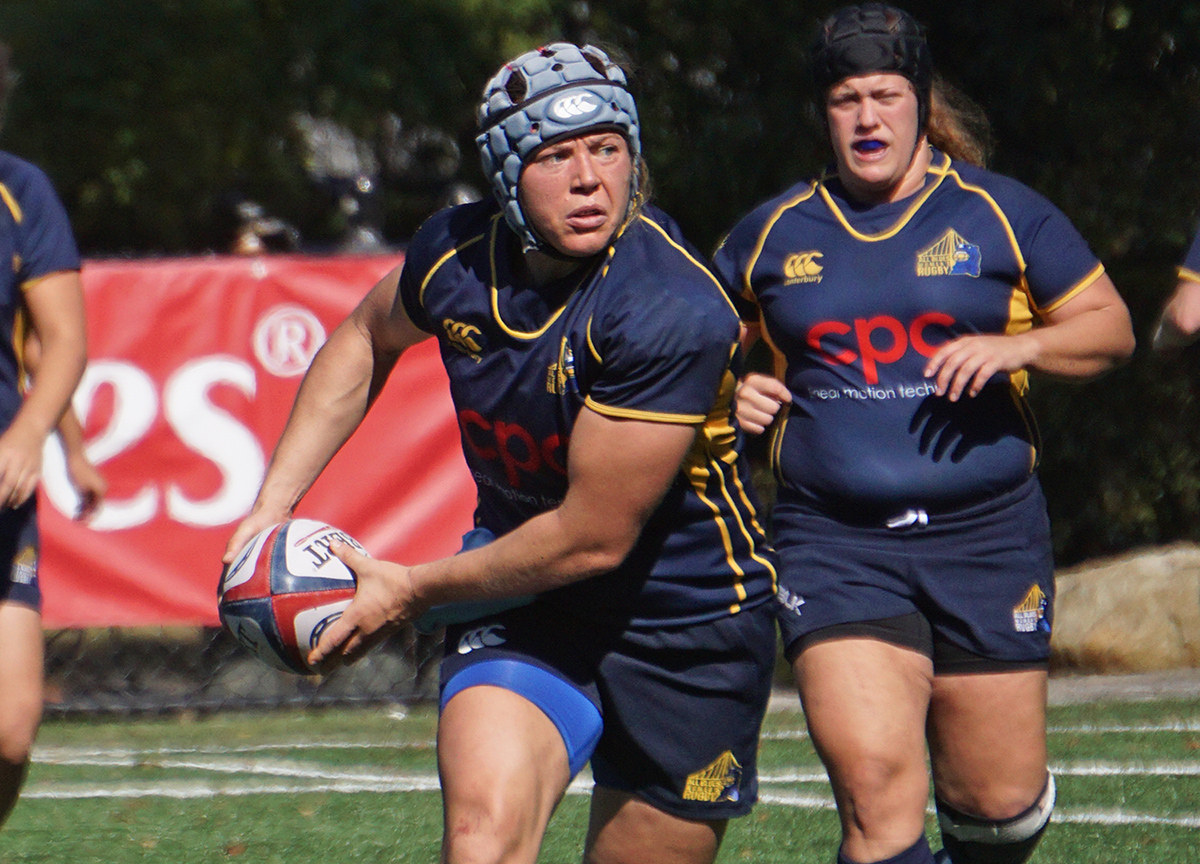 “The concern in the backs is that we are undersized. It will be tough for us to win the contact so we will need to have a good launch and deny space, and our connection has to be strong,” Steinberg pointed out. “There is not a team in the world that can identify a weakness in a defense and exploit it like New Zealand.”

There’s no denying that the Eagles have a weighty task ahead of them, but this outing will provide a wealth of valuable information on Rob Cain’s first group of Americans. To boot, the game will occur in front of hometown crowd in a huge venue, and that’s always influential if not unforgettable.

“I’m so exited to watch the team play and to see so many new faces earn their first caps,” 2017 World Cup scrumhalf Deven Owsiany enthused. “The team may have quite a few new caps but if they trust their instincts, read the field and play physical as a unit, I think it will make for a great game.”