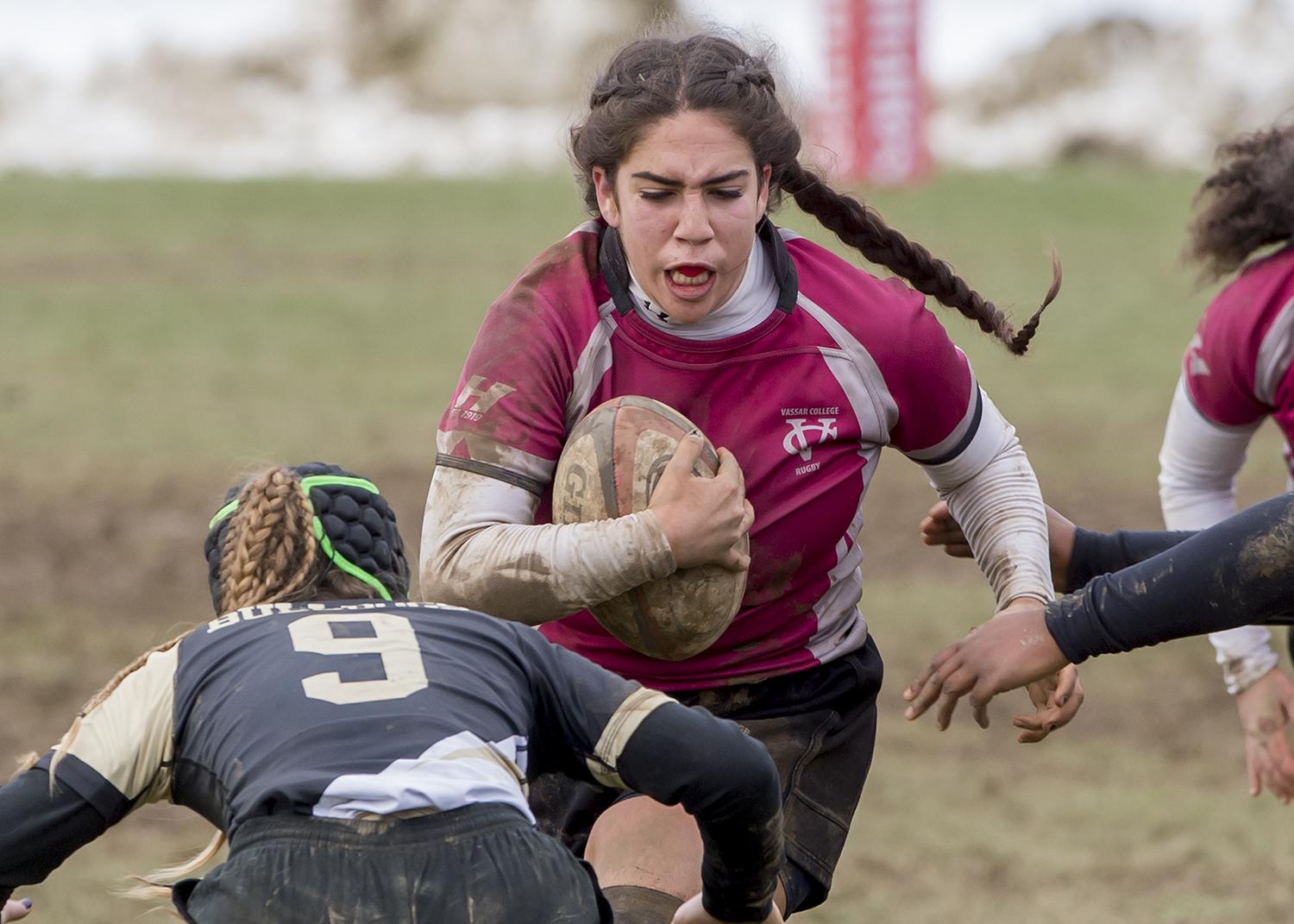 The semifinalists from the 2017 USA Rugby DII College Fall Championship are returning to the 2018 edition. Reigning champion Winona State, Vassar College, U.S. Coast Guard Academy and University of Cincinnati won their respective regions this past weekend and will report to Charlotte, N.C., on Dec. 1-2 for the final two phases.

Additionally, the semifinals will mimic the 2017 pairings, and with the exception of Coast Guard, the rosters feature many familiar names from last year’s tournament. Eleven Black Katts who competed in Columbia, Mo., this past weekend also helped Winona State to the 2017 fall title. That experience was certainly needed as Colorado Mesa University made a late surge in Sunday’s quarterfinal. Mavericks flyhalf Ty Houkamau was insatiable, and the New Zealander scored all five of the Rocky Mountain champion’s tries, while No. 8 Audrey Kachin kicked the extras. Winona State found more success through its forwards, dotting down six of seven tries through the tight five. In the end, the Minnesota side held onto a 37-33 win. 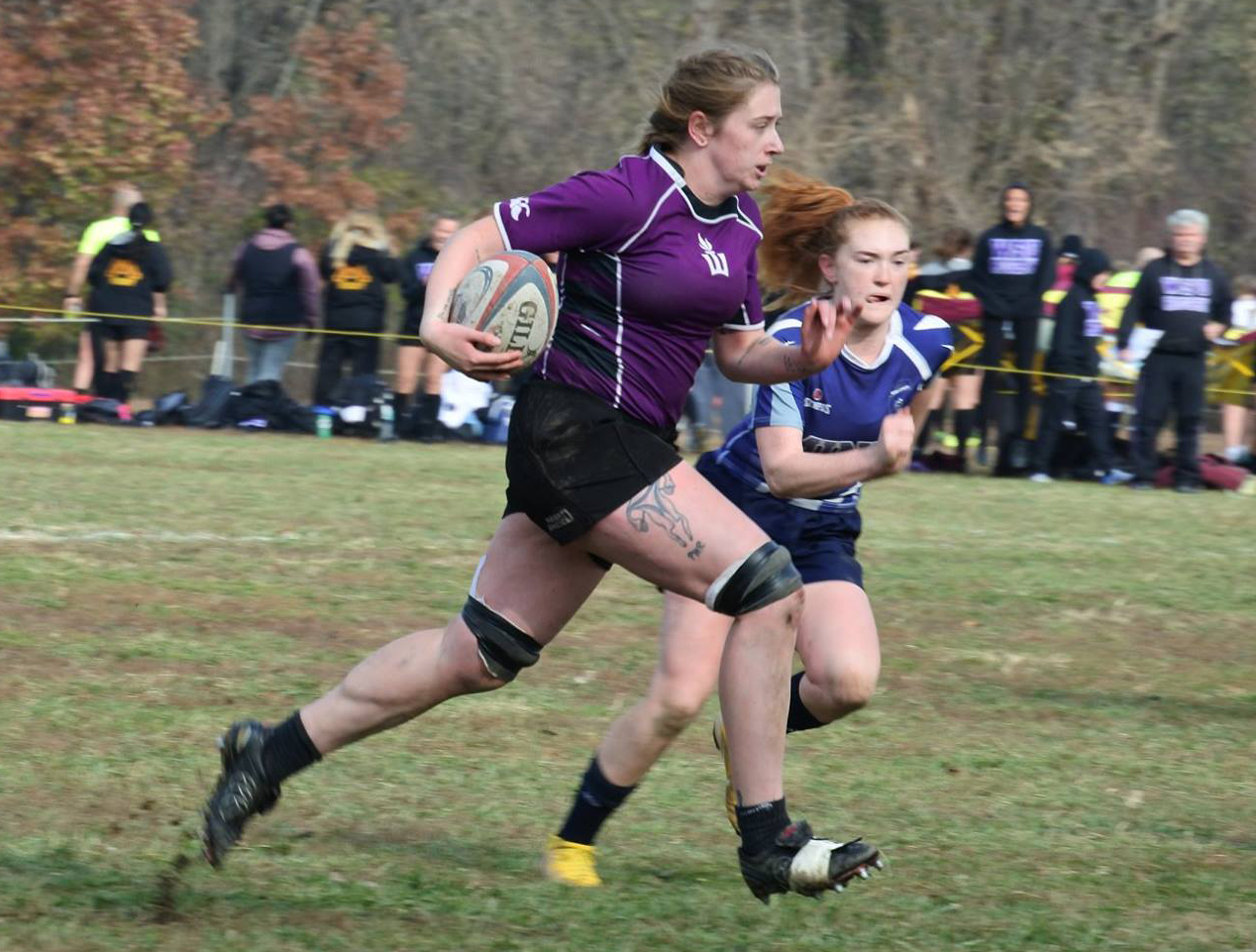 Earlier this season, Winona State announced that it will join the DI Midwest conference for the regular season but still pursue a DII post-season (read more). The driving factor behind the decision was the lack of league matches due to forfeits.

That’s something that semifinal opponent Cincinnati can certainly understand, having had a couple of games fall through this fall. But the Ohio Valley champion got the push it was looking for in Indiana University of Pennsylvania (IUP) on Sunday. Alaina Tarr, Justine Perl and Kendra Peterson helped build a 19-0 lead after 30 minutes, and while the point differential never closed to single digits, IUP kept chipping away, especially through fullback Emily Ryan. A crucial Paige Roller try, followed by a second from Tarr and a closing Madeleine Conklin try sealed the 34-17 win. Cincinnati returned 12 players from the 2017 semifinal against Winona State. 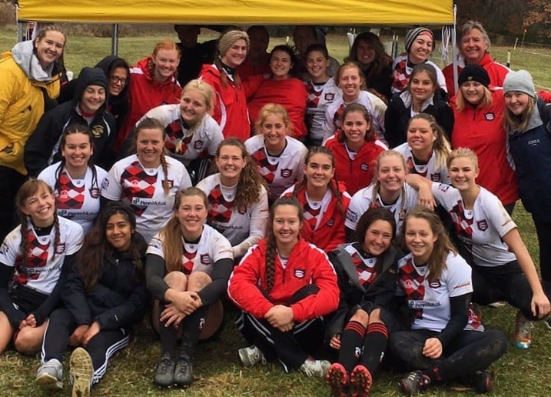 Coast Guard has a decent amount of returners, but not necessarily starters. Those who do have first-hand experience in the fall semifinals are mostly concentrated in the forwards. Lock Hayden Short, who attended the USA 15s High Performance Camp over the summer, scored five tries. The team scores through its backs as well and is led by fullback and track star Hollis Roush, who was good with ball in hand (two tries) and off the tee (five conversions). The Bears beat Mid-Atlantic champion Bloomsburg, which rostered 19 players for Sunday, 65-7 for the biggest win on the day. 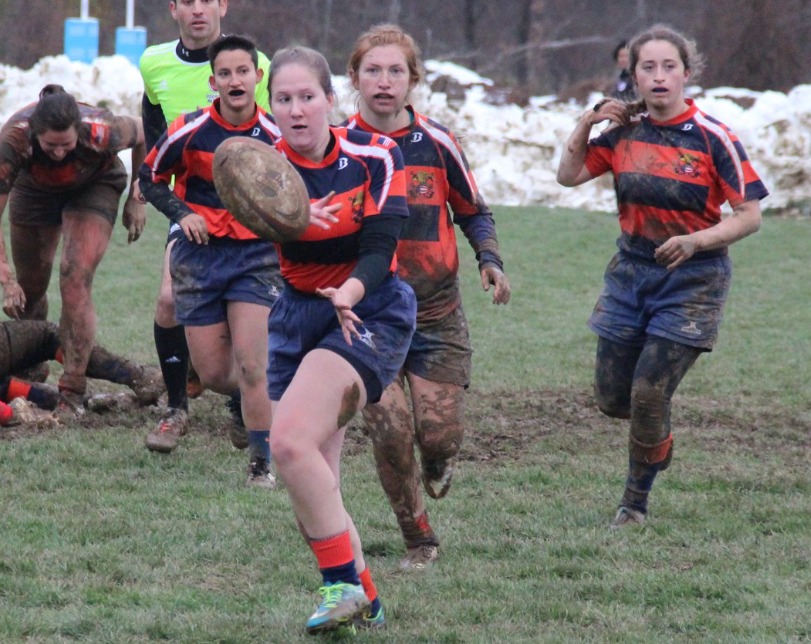 Vassar has seen some turnover from the team that finished two points shy of Winona State last year, but leaders and Sunday try-scorers Oshana Reich, Jennie To and Kaitlin Prado (hat trick) bring that Brewer style forward. The Poughkeepsie, N.Y., team was in good control for three-quarters of its quarterfinal against Bryant, but a late push and three tries (one with a yellow card disadvantage) from the Bulldogs saw the scoreboard sit at 34-24 with seven minutes to go. Second-half reserve Kayla Vasquez put down the game’s final try with four minutes to go, and Madeline Crump’s conversion afforded the 41-24 win (read more).

Team have less than two weeks to ready for one more road trip and back-to-back games at the Matthews Sportsplex in Charlotte, N.C. The semifinals and final will be part of a larger USA Rugby collegiate weekend, and will also feature the women’s DI College Fall Championship final between Air Force and Davenport.