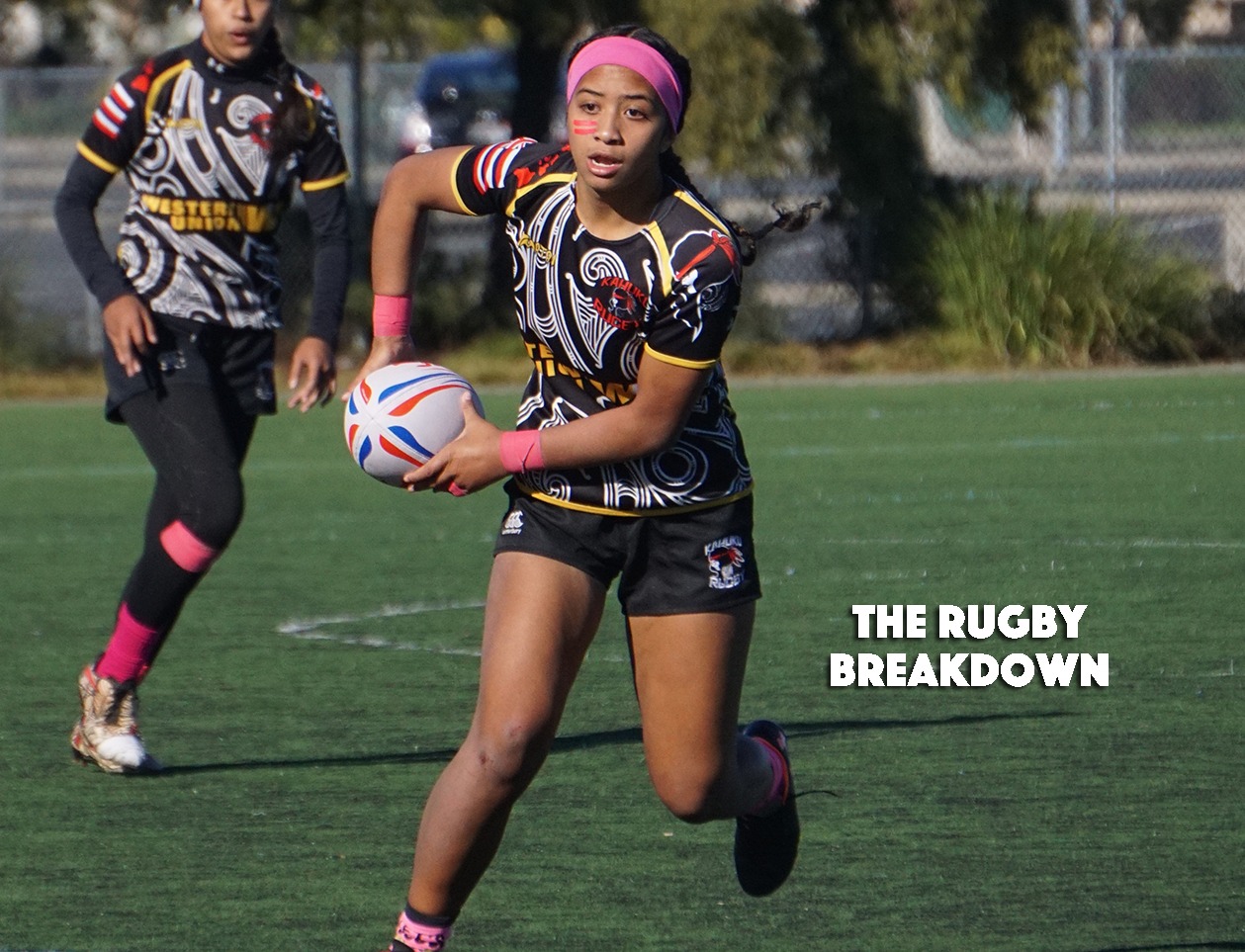 Hawaii Youth Rugby launched a high school 7s series for 2018-19, with tournaments occurring on Oahu, the Big Island and Maui. The third and final event – Erdman Maui 7s Invitational – will name the champion, and equally important, provide some momentum into the rest of the rugby year and beyond.

“Kahuku Rugby initiated the idea to create a 7s series to help boost the number of teams and players after a drop in numbers last spring,” Kahuku head coach Nusi Tukuafu explained. “One of the challenges that we face in Hawaii is being on separate islands and having to travel by plane for state tournaments. It can become costly.”

But the planning stages for the 7s series began early and thus allowed teams to work within their budgets to make the travel possible, as well as draw interest from their areas to have the numbers to compete. Four teams overall participated: Hilo, Kona, Maui and two Kahuku teams. Kahuku Red is currently undefeated and leading the series.

“Hilo was the closest competition in the first series,” Tukuafu reviewed the field. “The second series displayed lots of progress amongst other teams, and Maui became the competition. Maui Erdmans should be interesting to see how all teams fair in the final series.” 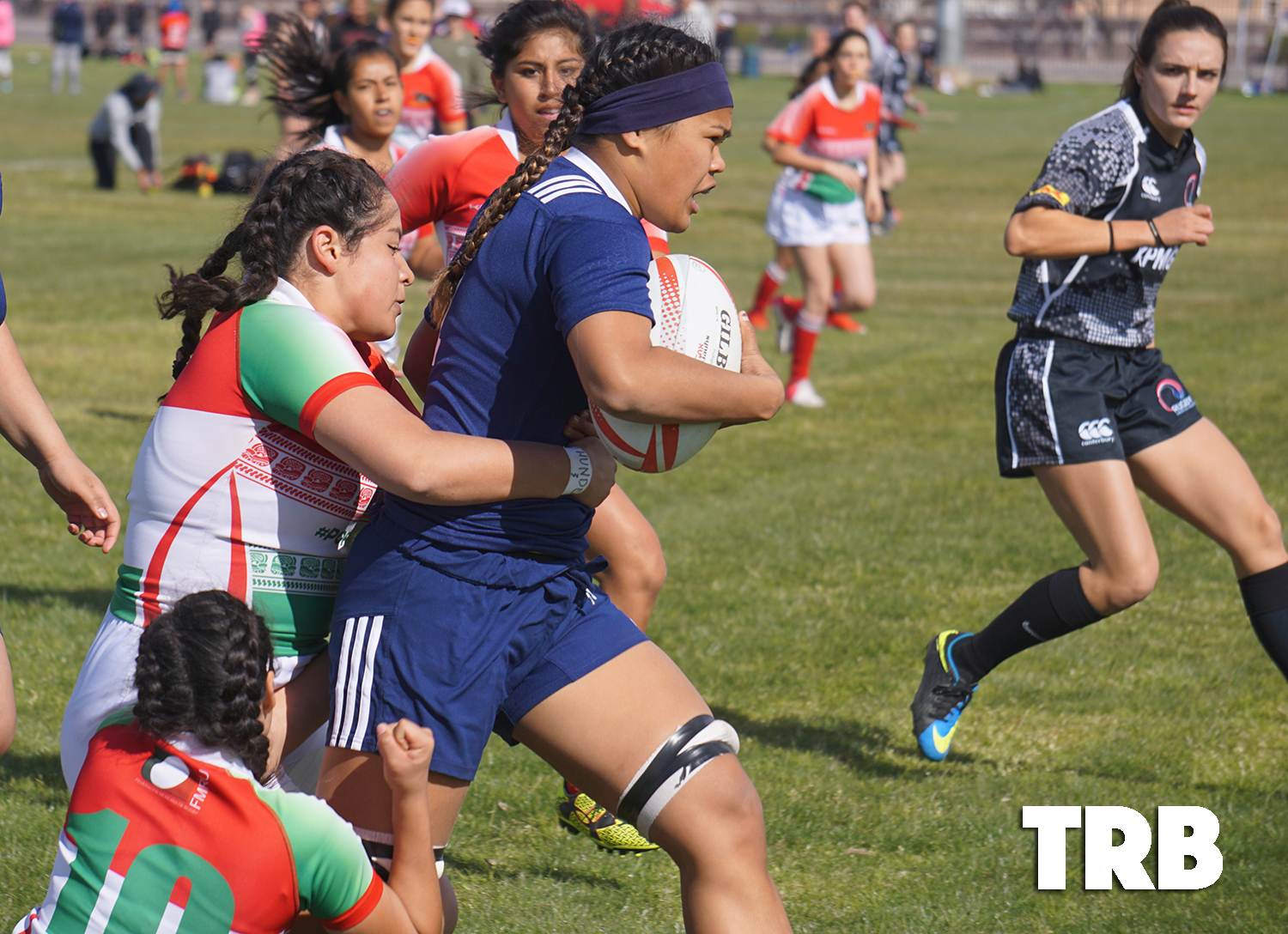 These extra fixtures also provided additional scouting opportunities, and Central Washington University and Lindenwood University attended the second series stop. Life University held a camp in Kahuku, and Maui hosted the Running Eagles as well. This weekend, Harvard University, American International College and Rugby 7s Magazine will be present for the action. Attendees will also be treated to two 15s matches, pitting Kahuku against Kahului for both the girls and boys.

Looking toward the spring, Tukuafu indicated that he will be proposing a 10s season for clubs with low numbers in hopes of building some momentum for the 15s season and state championship in April. As for Kahuku, watch for the Raiders to make a stateside appearance in advance of the National Invitational Tournament [NIT], which occurs in mid-May.

“We have an exhibition match against United on March 16 when we tour to Salt Lake City for a two-game stretch,” Tukuafu noted. “It will be United, the 2018 Club [NIT] champs, against Kahuku, the 2018 Single-School [NIT] champs. It should be a good prelude to nationals for both squads.”