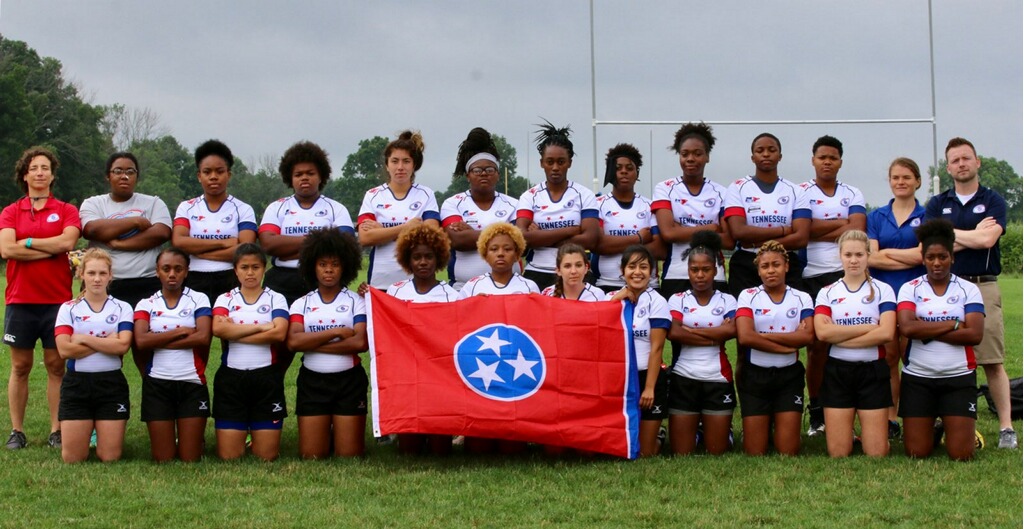 The South Regional Cup Tournament (RCT) occurred in Murfreesboro, Tenn., last weekend but there was no girls’ high school division. The Tennessee Tri-Stars, however, are very much in action and selected a non-RCT all-star event in Virginia for those next-level playing opportunities.

“[A]s we approached the date for the [South] RCT it became apparent that the lack of girls’ all-star teams in the South would once again shoot us in the foot. Only Texas expressed tentative thoughts about attending our RCT,” Tri-Stars head coach Heidi Whitman explained the venue choice. “We briefly considered driving up to the Midwest RCT and competing there like last year; however, we wanted to challenge ourselves with a competition against teams we had not played before.”

The Ruck in Richmond occurs in Virginia and bills itself as an all-star event outside of the official USA Rugby RCT circuit – akin to the New Jersey Invitational and Midwest All-Star Challenge. There is a better concentration of all-star teams in the Virginia region than in the South, so the potential for quality 15s games is higher. 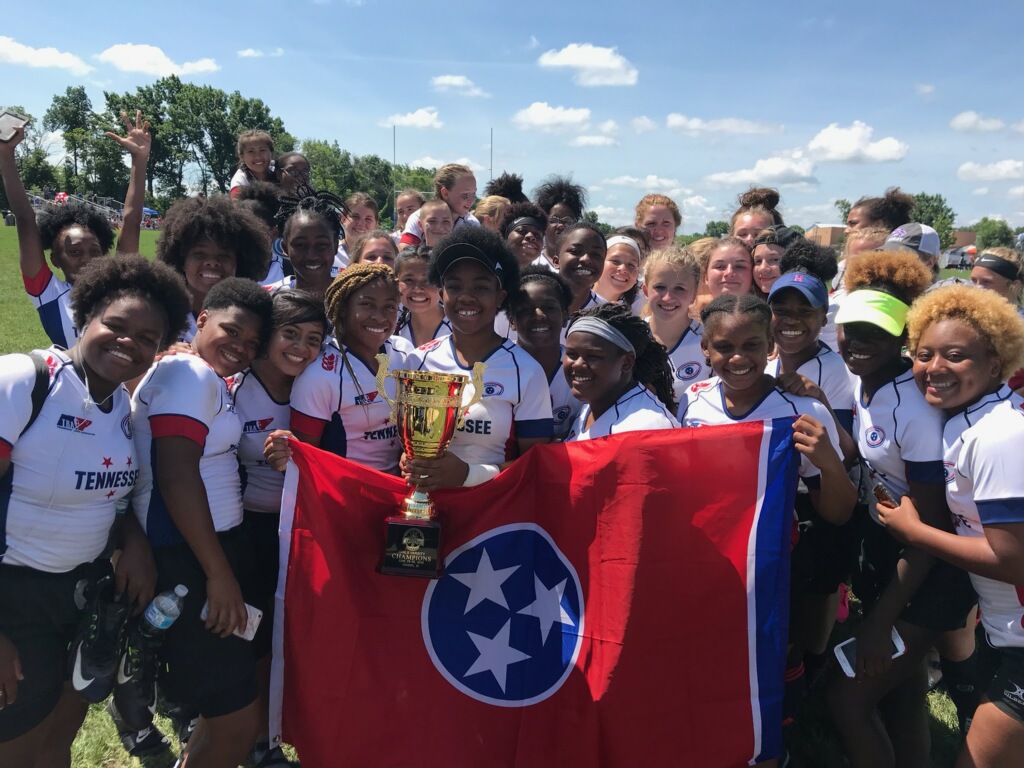 “One of the additional advantages of competing at this tournament also is that since it does not compete in the official RCT format, our players are able to compete together, and not separate out into Tier 1 and Tier 2 divisions,” Whitman referenced the grade restrictions.

Multiple high school coaches and administrators have expressed frustration with the tiered format, that it doesn’t make sense for the girls’ game, and its persistence has seen more non-RCT events develop. Read more.

“We have a number of girls returning from that championship team, and they have been hitting the ground running with setting an example to the younger players and making clear the expectations of competing at this level,” Whitman praised. “We have been able to build on our game plans from last year and develop a more refined playing style than is usually possible in the abbreviated all-star season.”

Atlantis, USA South and the Girls’ High School All-Americans (GHSAA) have also keyed in on the Tri-Star talent, and those experiences are filtering back into and elevating the Tennessee ranks. E. Cathay and Selena Jones are Atlantis alumnae, and Akilah Cathey will wear the teal jersey at this summer’s North American Invitational 7s in Salt Lake City. The USA South Panthers help fill the all-star gap at the state level, and Rivers, Beam, the Catheys, Serena Jones and Selena Jones have taken advantage of those opportunities. Beam, E. Cathay and Shaniah Jones have attended GHSAA camps and Jones represented the age grade team at the NextGen 7s in Canada.

And two Tri-Stars will continue to inspire teammates after graduation. Nadia Bonner-Burton is the inaugural signee at Christian Brothers University. The Memphis school has added men’s and women’s rugby as a competitive club sport, meaning the programs have a full-time head coach and offer scholarships. Beam has signed with NIRA champion Dartmouth University and marks the first Freedom Prep Academy graduate to attend an Ivy League university. Beam also led her alma mater to a Tennessee state championship this spring. (read more).

All told, 25 players from the Western Tennessee conference are traveling east this weekend. Freedom Prep, Germantown and Soulsville are all well represented

Senior Thunderbirds Off the Ground


MIAA Championship: A Game Worth Winning