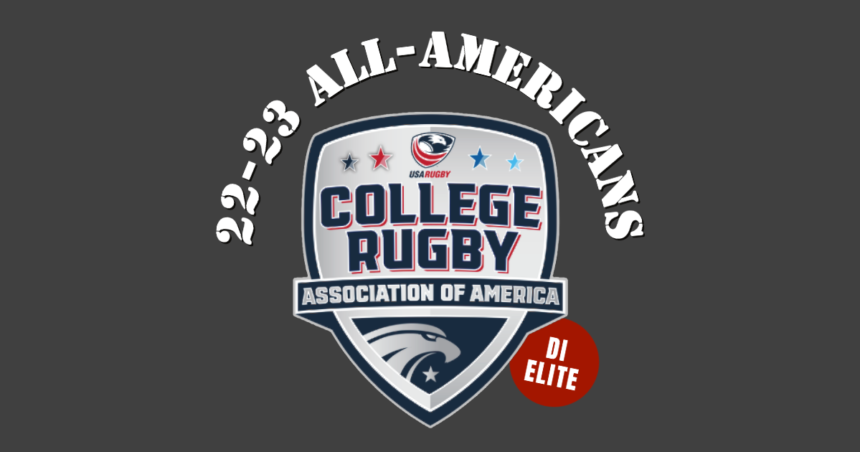 The DI Elite is the top women’s 15s competition within the College Rugby Association of America (CRAA), and in 2022-23, the league moved its national championship season from spring to fall. That means the honorary All-American teams are ready earlier than usual. CRAA selected 30 players from the four member institutions for the DI Elite All-American First and Second teams.

Central Washington University has nine total players between the two All-American teams, and all five of its First Team selections are found in the pack. Penn State forfeited its national semifinal in Annapolis, Md., so it was difficult to gauge the Nittany Lions against their peers. Nonetheless, Penn State wing Gabbi Hoffman was named to the Second Team.

With the championship 15s season behind it, the DI Elite can now focus on 7s in the spring (although one expects to see 15s friendlies on 2023 schedules once they post). For more information on CRAA’s DI Elite, visit craa.rugby/d1-elite-conference.