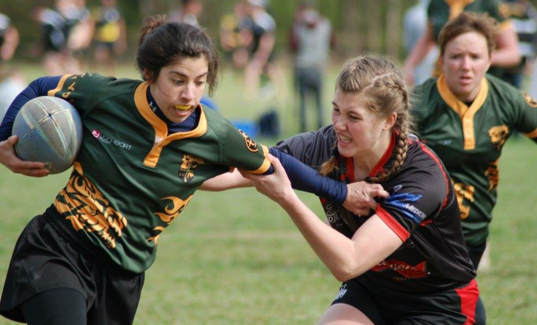 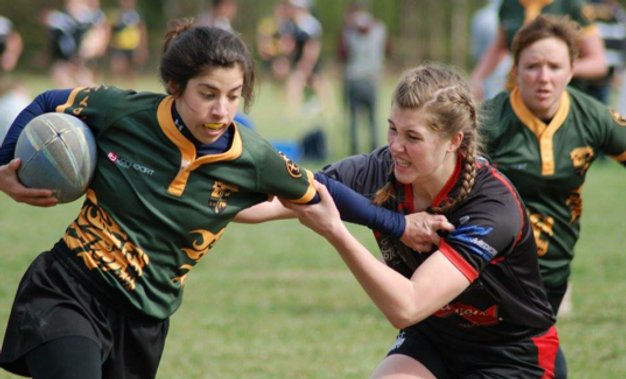 Three unions will contribute representatives to the DII Club South Championship, set for April 30-May 1. The Carolinas receive two seeds, and the undefeated Charlotte and Augusta are leading their respective pools. Fort Miami is out in front of Florida, and Nashville is poised to represent the True South.

Nashville actually secured a berth to the South Championship in October, having won the True South Championship with wins over Knoxville (52-5) and Lagniappe (47-24). The team has continued to play the three True South teams into the spring, and the results have supported the Stone Lions’ return to the regional tournament. Nashville has distanced itself from the “local” competition (True South ranges from Knoxville to New Orleans, a nine-hour drive), and that divide is a product of quality recruitment and coaching stability.

Today, there’s no need to combine with area clubs like years past, in fact, players are traveling from as far as Atlanta to play with Nashville. The squad is now 40+ players deep, and with that support, new goals have emerged.

“The last two seasons, we’ve been beating everybody by a lot,” Nashville president Susannah Crawford said. “That has to do with numbers. There are only four teams in the True South, and you have to travel. New Orleans [Lagniappe] is eight hours away, so you’ll see forfeits. So it’s really who can travel and get to the game.

“But then we get to the South Championship, and the competition level – they are stronger teams,” Crawford continued. “To prepare for that, we’ve tried to play higher-level teams.”

The Stone Lions entered two sides at Nash Bash, one apiece in the social division and competitive bracket. The top side beat the KC Jazz and lost to DI Pittsburgh and DI Elite Life University.

“More communication between the forwards and backs,” Crawford said to lessons learned at Nash Bash. “And just game knowledge. We have a ton of rookies, and so we need to listen to our scrumhalf, nail down those plays, and just know what to do and when. We have great athletes, but it’s about getting it to all work together.”

Flanker Regina Durkan and fullback Kellie Hurst drive that process on the field. They lead by example and do a good job of keeping spirits high. The forwards are reinforced by Maegan Buchanan, who brings her all-star experience to the front row. And the incomparable Pat Neder, a former Eagle, injects her leadership and guidance from scrumhalf. The team has also received a boost from new coach Cal Russo, who joined the club in August. Having played and coached around the country, Russo brings a more complete understanding of the game.

“We’re hoping do a little better,” Crawford looked toward Souths. “We have strong numbers. We’re really nailing down our game plan, and we’re feeling good. We would like to go back up against Fort Miami. It was one-sided last time, and we want to have a different outcome.”

Nashville will fine-tune its game against Knoxville and Memphis in April before before returning to the True South-hosted South Championship.