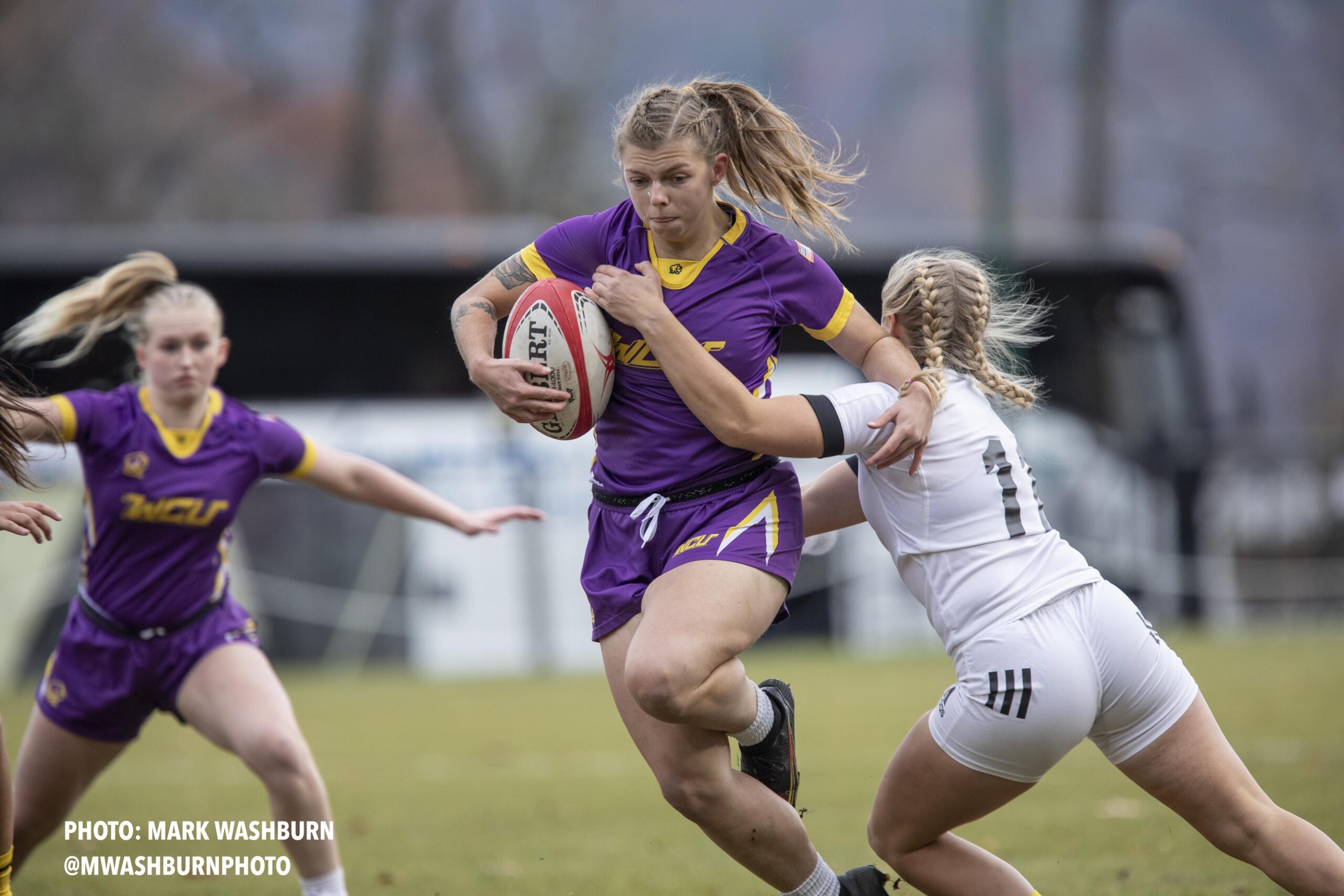 The National Intercollegiate Rugby Association (NIRA) has made a competition-wide move to compete in the Rugby 7s Collegiate Championships (R7CC), which takes place May 14-15 at Kennesaw State’s Fifth Third Bank Stadium in Georgia. There aren’t many details surrounding the NCAA varsity teams’ participation in the new tournament – e.g., number of qualifiers and/or spots reserved for NIRA schools – but there is enough information for a general understanding of how the spring is shaped.

NCAA programs competing in non-NIRA championships is not new. AIC, Army, Dartmouth and Harvard have all competed in the former USA Rugby College 7s Championships, and three of the aforementioned competed in the last tournament in 2019. It’s important to note that DI and DII teams are eligible for the R7CC, but Division III is not (that distinction has to do with language in each divisions’ NCAA bylaws). That’s not to say that DIII teams aren’t playing rugby this spring, because they are.

Both Dartmouth and Quinnipiac have not released their spring schedules, but the rest of DI has, and the field contested its first 7s tournament last weekend at AIC. Army (2), Brown (2), Long Island and Sacred Heart joined the Yellow Jackets in Springfield, Mass. The Black Knights’ top side beat Sacred Heart 31-5 in the final. From that point on, there are 7s options every weekend through April 30 (listed below).

The Harvard 7s tournament on April 2 is a R7CC qualifier. There is no confirmation on additional qualifiers, but updates will be made to this article.

Stay tuned for more information as it’s made available.

April 15-17: Tropical 7s @ Tampa, Fla.
This is not a NIRA tournament but features on several teams’ schedules

April 23: Bowdoin 7s @ Brunswick, Maine
Bowdoin is a DIII program so the national champion won’t be eligible for R7CC