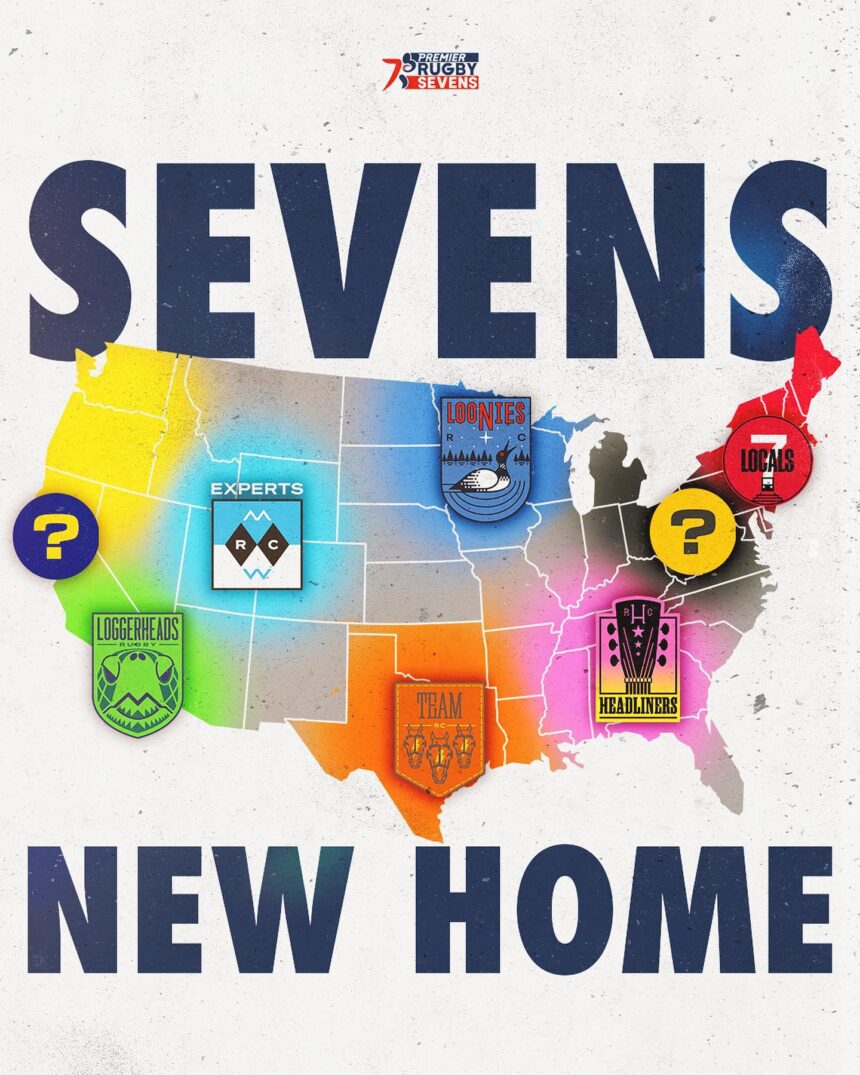 (NEW YORK, Dec. 13, 2022) Premier Rugby Sevens (PR7s), North America’s top-tier women’s and men’s rugby sevens competition, today announced a significant expansion and new competitive format for its 2023 season. The transformation will double the number of franchises that competed last summer and explicitly connect each franchise to a specific region or city for the first time.

“The fan response to PR7s has been off the charts,” said Owen Scannell, CEO of Premier Rugby Sevens. “We wanted to give our fans the chance to have a professional team of their own and place teams into cities and markets. Our franchises will build localized fandom, engage with the local communities involved with and adjacent to rugby, and provide pathway opportunities for athletes.”

Eight total franchises will each feature a men’s and a women’s team who will compete in their respective competitions. The top teams from each conference will qualify for the 2023 Championship tournament. Two brand-new expansion franchises will be added in Northern California and Western Pennsylvania. As part of the conference play, select franchises will host a “home” tournament within their market.

All franchises are currently owned and operated under a fully centralized model. One franchise is licensed, and others are negotiating with additional third-party licensees. The franchises and conference breakdown are as follows:

Fans can submit franchise names for Western Pennsylvania and Northern California at PRSevens.com. 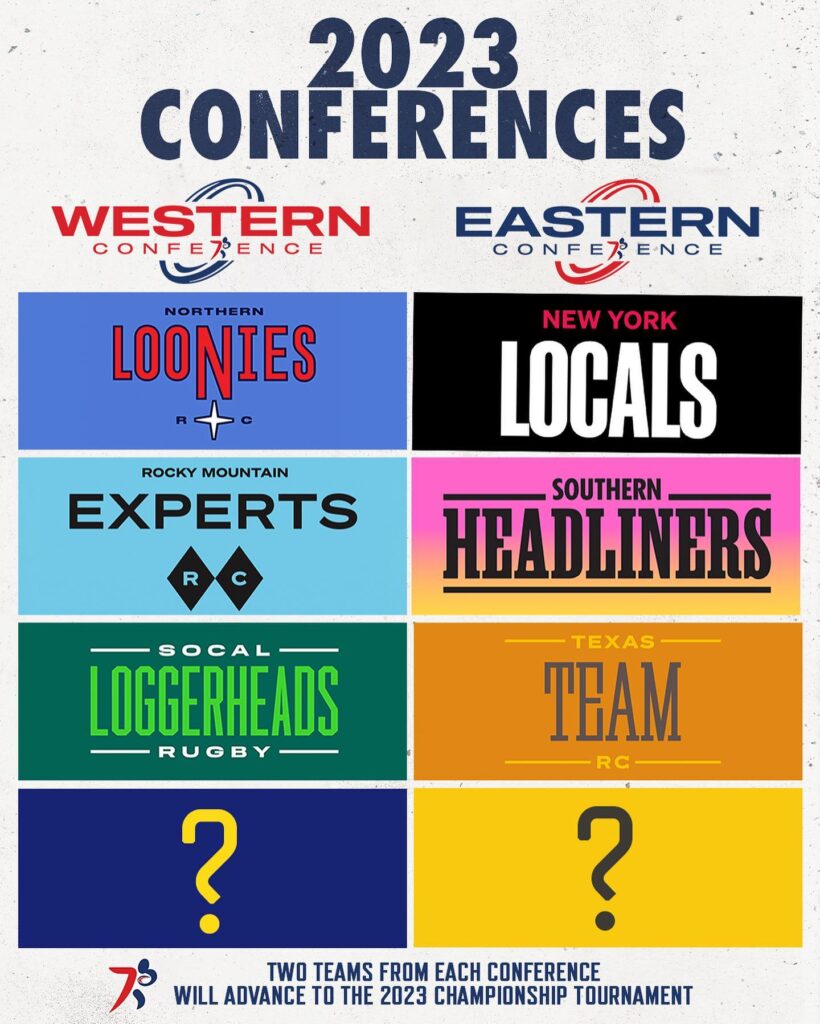 In addition to hosting tournaments, each franchise will run localized community outreach, including youth clinics, rugby discovery sessions, and PR7s Open Trials to search for talent in their region. At Open Trials, franchises will evaluate male and female athletes to compete for an opportunity to make a roster alongside Olympians and national team players. PR7s is sanctioned by USA Rugby, which recognizes PR7s as the highest level of domestic seven-a-side rugby. The new league offers pathways for players to have other opportunities to play internationally.

The 2023 PR7s season will consist of 40 games, starting with conference-play tournaments and culminating in a championship weekend. The league will announce its event schedule shortly after the New Year.

The PR7s 2022 season included over 30 matches through tournaments at the MLS stadiums in San Jose, Washington, D.C., and Austin. The Southern Headliners took home the first United Championship, led by Team USA Olympic co-captain Abby Gustaitis for the Headliners women and U.S. national team player Adam Channel on the men’s side. The Headliners also took home the Kathy Flores Cup for women’s top prize, while the SoCal Loggerheads earned the A. Jon Prusmack Cup as the men’s champion, led by U.S. Olympians Martin Iosefo and Matai Leuta.