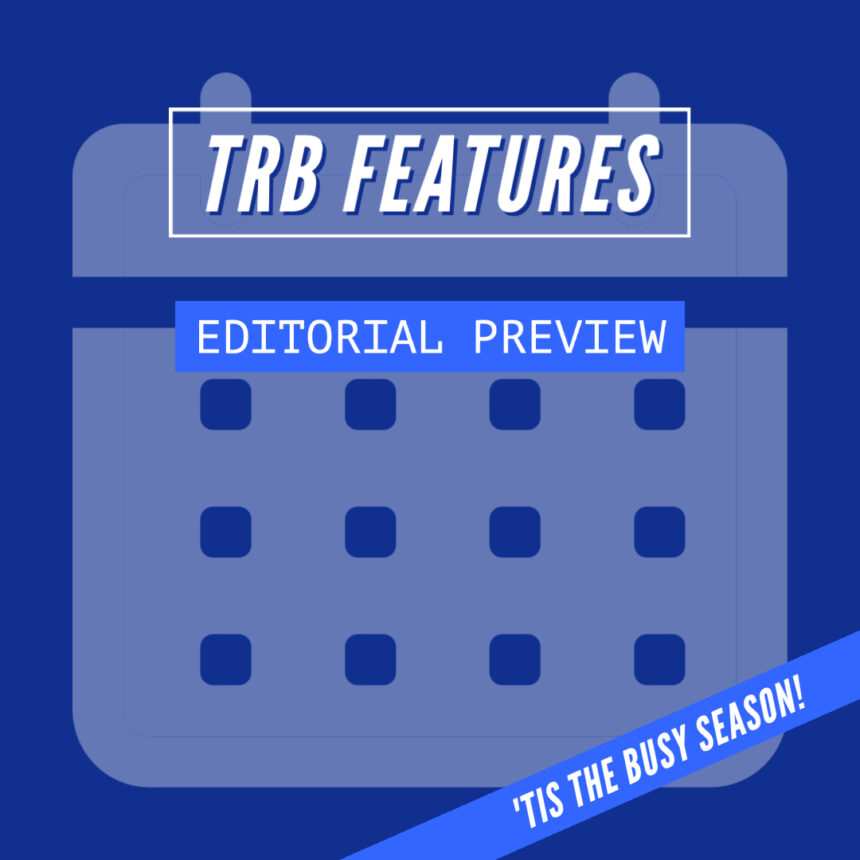 There is a lot of ground to cover this time of year and some reportage will inevitably be delayed. But rest assured, all the teams – from senior club to high school – that are celebrating winning seasons and hoisting championship trophies will be interviewed and featured on The Rugby Breakdown (TRB).

TRB currently has the following interviews in the hopper and they’ll feature in articles this week:

A lot of important games occurred last weekend (see the scores page for more detail), and TRB will do its best to give those accomplishments light. If we’re missing anyone, then feel free to alert us. This weekend is going to be big, with the Midwest senior club championship finals and opening rounds of collegiate regional playoffs. Everything is on the radar; there’s a just a long queue for follow-ups.