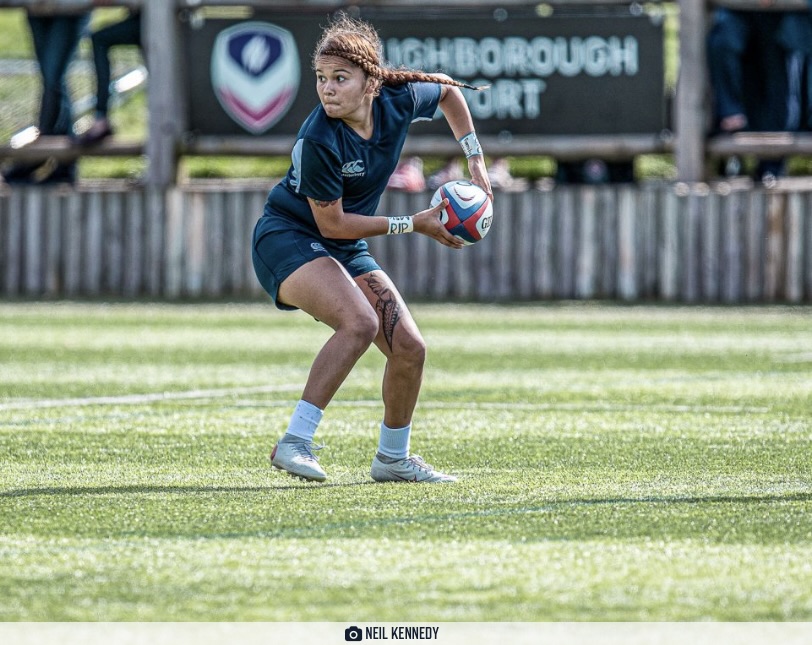 USA RUGBY – USA Rugby Women’s Pathways today announced a multi-tier U23 All Star Competition taking place this June, in tandem with the Women’s Premier League (WPL) National Championship outside Chicago, June 25-26. Two regional competitions will take place in the weeks leading up to Chicago, those being the U23 All-Star East Regional Qualifier and U23 All-Star West Regional Qualifier. Access to the championship fixtures in Chicago is included in the WPL Championship tickets and will also be streamed live on FloRugby.

Multiple club teams applied to represent one of eight regions across the country. The top two teams from each regional qualifier will compete in the June 25-26 championship in Lemont, IL at the Chicago Blaze Fields in conjunction with the WPL Championships. Scouts will attend the regional and championship tournaments to select players for the Women’s U20 and U23 teams, competing in an exhibition tournament against top Canadian University teams this July. More information on that competition is soon to follow.

Players can be recommended for inclusion in the Women’s HP Pathway using the player nomination form.

“The purpose of the U23 All Star Competition is to help identify and develop a broader pool of athletes for inclusion in the Women’s National Team 15s or 7s, especially focusing on those players who may enter the game after high school,” said USA Rugby Women’s Pathways Manager, Martha Daines, “In the past, representative side rugby provided a strong foundational experience for players with ambitions to become USA Eagles. Many older players, some now capped, may fondly remember representing their region in a national competition as a time when they were challenged, maybe by the pace of play or the technical and tactical expertise or physical skills of their teammates and opposition. These challenges provided the motivation for the work required to compete at the international level. If we can recreate even some portion of that experience for this group of all star players, the competition will be a success.”


Raptor Rights Itself in Time for Tennessee HS Final