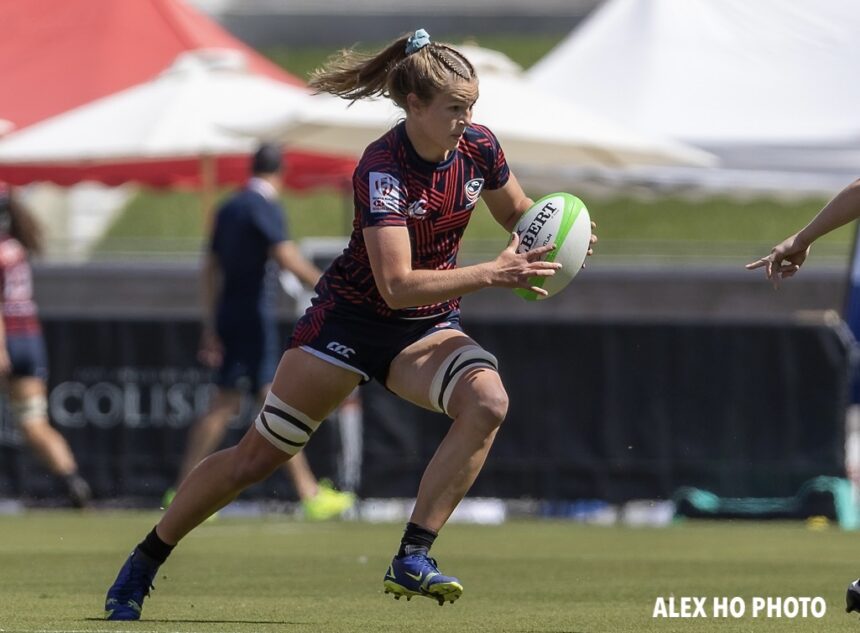 USA Rugby High Performance Pathways today announced the Women’s Falcons Sevens will compete in the NextGen Women’s Sevens tournament in Langford, BC on April 29-30, in conjunction with the HSBC Canada Sevens Tournament. The team primarily consists of players aged 18-23 who have been identified through USA Rugby Talent ID, National Development Programs, along with fifteens and sevens competitions and camps. USA Rugby will provide a score update on @usarugby social media channels after each day of competition.

These hard-working, promising players have been developing their high performance rugby skills through individual daily training environments, along with a recent pathways assembly at the Elite Athlete Training Center in Chula Vista, CA. The team will now apply those skills against three Canadian developmental sides: Canada East Selects, Canada West Selects and the Maple Leaf Academy.

Head Coach Katie Dowty on the upcoming development opportunity: “This tournament is an exciting opportunity for these young players to test themselves against international competition and get a taste of the World Series environment. We will need to come together quickly as a squad, but I believe college and high school rugby in the US has our next generation of players better prepared than ever to compete against our northern rivals. We are looking forward to the challenge.” 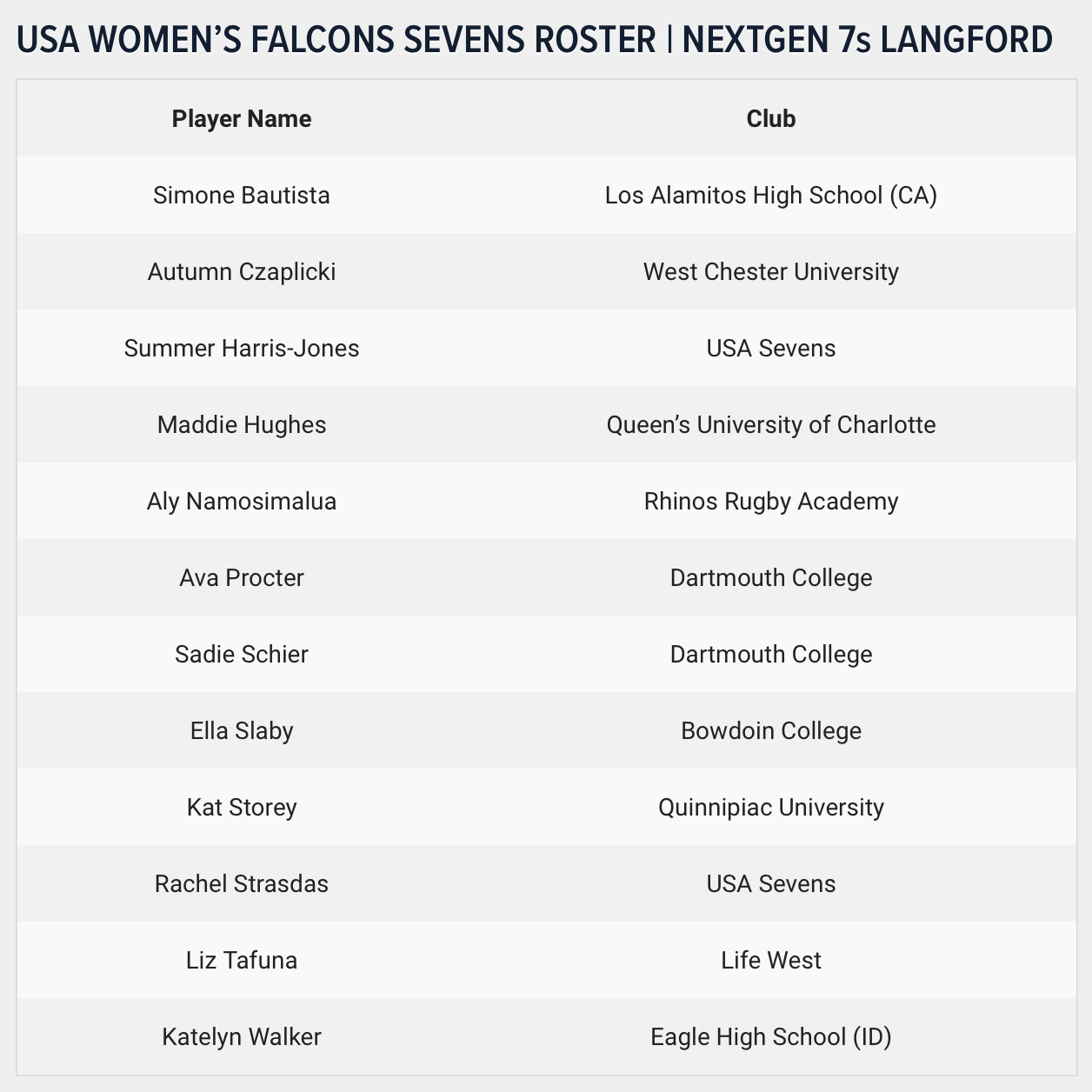