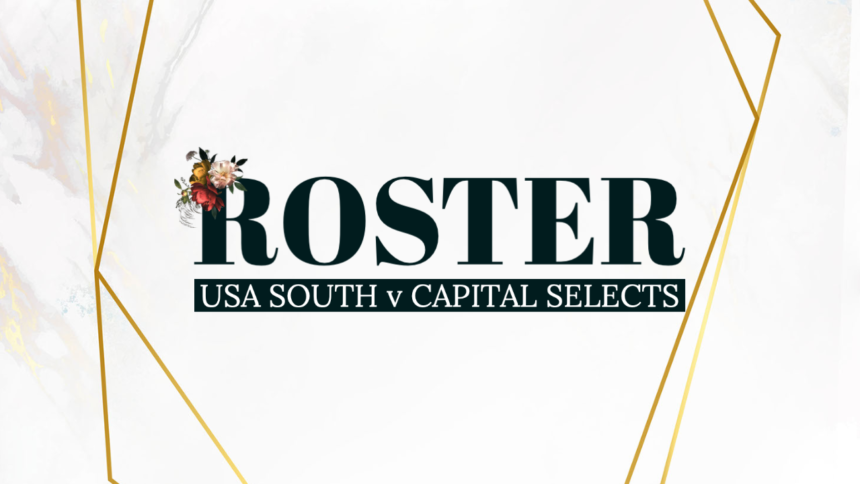 The USA South has named 20 players from six states (Florida, Georgia, Louisiana, North Carolina, South Carolina, Tennessee), and 11 clubs to its game-day roster. The Knoxville Minx, the DII national championship runner-up, is the best represented team with five players on the roster.

The majority of players (15/20) have represented the senior Panthers before, and eight of those veterans (#) helped USA South to a Tier 2 title at the Mary Graham All-Stars in December. The five newcomers have either come up through the South age grades (^) or are making their debuts (*). Lee University’s Ava Zopf and Alyssa Woody are the only players who currently play in the college sphere. 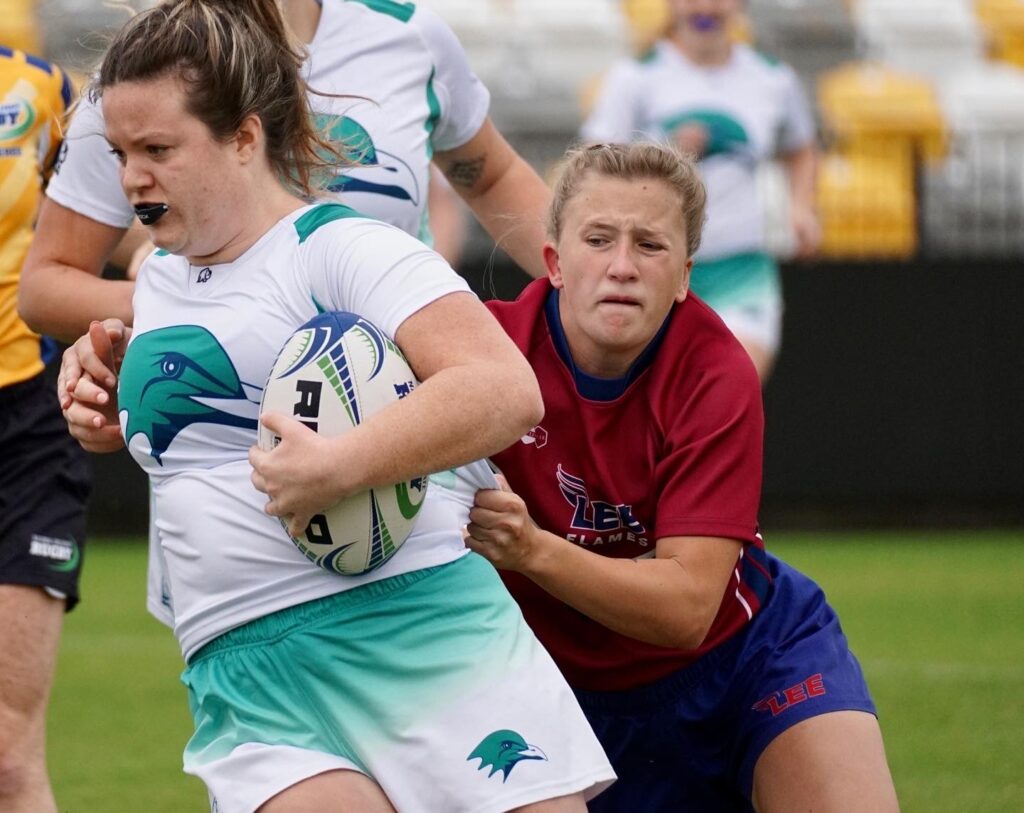 The South will also play a Feb. 18 match against the Midwest Thunderbirds in St. Petersburg, Fla. That game is part of a larger all-star event involving high school age grade teams. In the spring, there will be a couple of tryouts and then an invite-only camp in the summer in advance of the RAN 12s international tournament.