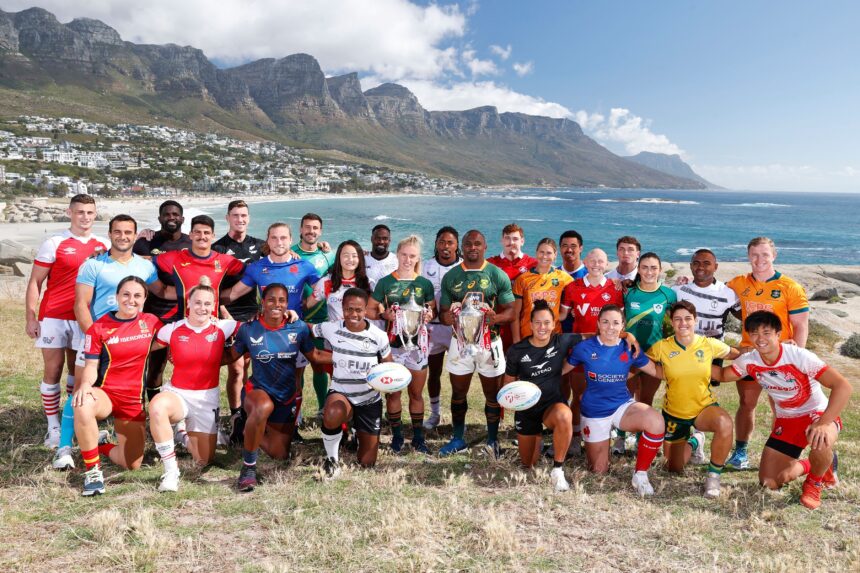 Cape Town marks the second stop on the women’s 2022-23 HSBC World Rugby Sevens Series, and the Eagles return to the South African city just three months after it hosted the Rugby World Cup Sevens. The tournament occurs Friday-Sunday, Dec. 9-11, and the USA is set to face two opponents from Dubai in the pool play. Peacock has the live-stream for U.S. audiences.

The USA will play its first two pool games on Friday, Dec. 9. Japan awaits at 5:22 a.m. ET, marking the teams’ first meeting this season. Japan went 1-4 in Dubai, finishing 10th overall. Japan actually played the USA’s second pool play opponent – Canada – to a 15-10 decision in the 9th place match. And Canada played the USA to a single-digit decision in pool play in Dubai (12-7). They faced each other at 10:08 a.m. EST.

On Saturday, Dec. 10, the USA faces France at 5:19 a.m. Last week, the two met in the Bronze medal match and the USA prevailed 21-19. It was a huge win, considering the last time the Eagles played Les Bleus was in the RWC 7s Bronze medal match, and France won that game 29-7.

The Cup quarterfinals kick off at 10:44 a.m. EST, and those four games will end the women’s action on Saturday. Then tournament resumes at 1 a.m. EST on Sunday, and the Gold medal match will be contested at 12:26 p.m. EST.


Worcester’s Stepping Out of New England