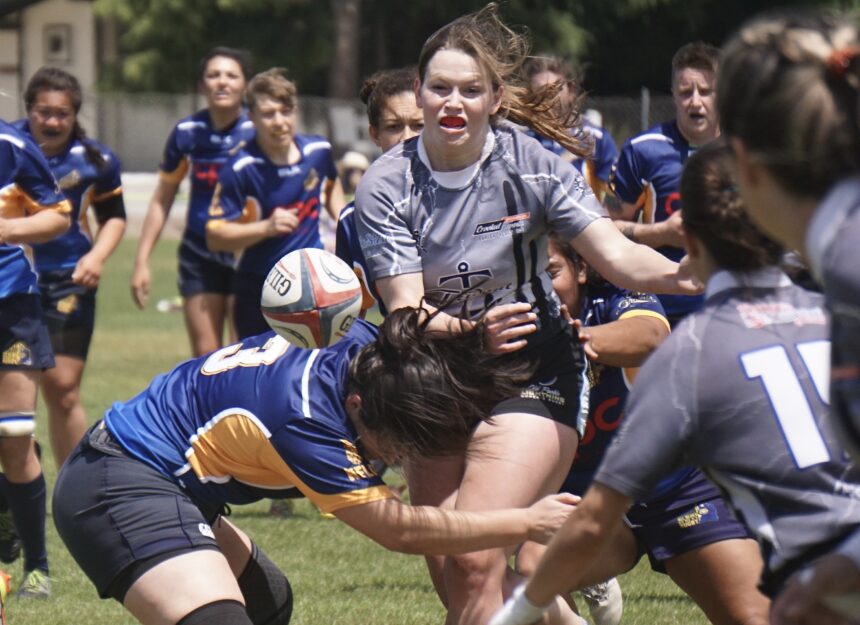 January marks the start, or restart, of USA Club Rugby women’s 15s competitions in and around the West Coast. The Pacific Northwest plays a split season and has already put a dent into its regular season, but starting this weekend, activity picks up in SoCal, NorCal and the Southwest. All of these teams will funnel into the Pacific Super Regional Championships – the stage that precedes the June 2-4 national championships (location TBA).

Starting in the most southwestern corner of the country, the DI Pacific South contests opening weekend on Jan. 14. Four of five teams are active this Saturday, as Belmont Shore travels to the San Diego Surfers, and Pasadena faces Santa Monica – which is also fielding a new DII side this year. Reigning champion Tempe, which is a member of the Southwest Rugby Union, will host San Diego on Jan. 21 for its opener. Teams play each other home and away, and the regular season is currently slated to wrap up April 15. If the post-season resembles spring 2022, then the top-two teams in the standings will contest a Pacific South title match, and the victor will advance to the Pacific Super Regionals. [Note: The name for this competition might change.]

DII Pacific South is looking healthier with six teams: Camp Pendleton, San Fernando Valley, San Luis Obispo, Santa Barbara, Santa Monica and Ventura. Teams play each other once during the regular season, and Santa Monica vs. SLO kicks it all off on Saturday. Games are currently scheduled until April 1 – a lot of time to play five games! – and the league champion will advance to the Pacific Super Regionals.

The DII Southwest includes five teams from four states, and they’ll play each other home and away from January-April. Albuquerque, El Paso and Las Vegas have posted their schedules; just need Arizona’s Old Pueblo and Phoenix. So far the earliest matches occur Jan. 28: Old Pueblo vs. Las Vegas, and El Paso vs. Phoenix. If the playoffs resemble last year, then there will be a Southwest championship (perhaps semifinals) and then victor will advance to Super Regionals

If you click through those linked team schedules, then you’ll notice some disagreement on the dates and stages of various playoffs (although El Paso’s makes the most sense). This competition is only in its second year so there are growing pains to be had; however, this type uncertainty is normal, regrettably, for many competitions around the country. There is a vague idea of a post-season, but the details of which are unknown until it’s time to start booking travel. TRB attempts to hasten that education process. 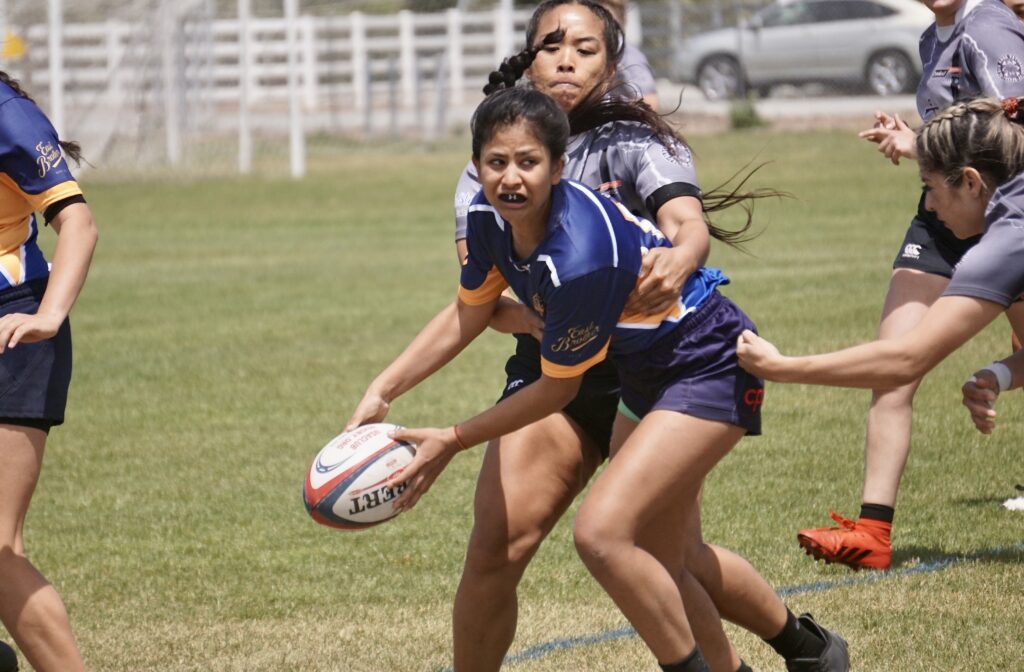 Traveling north along the coast, NorCal has abandoned the hybrid model for two separate divisions with four teams apiece. Teams play their division mates home-and-away between February-May. But schedules also include four friendly crossovers against the other division. That’s a healthy spring schedule with everyone getting 10 games – barring forfeits of course. Division II is reigning champion Berkeley All Blues, East Palo Alto, Life West and Sacramento Amazons. Division III is Chico, Fresno, Reno and San Jose, and is invited to the regional championship (exact name TBA) in Las Vegas in May. Both leagues kick off Feb. 4.

Farther north, the Pacific Northwest plays a split season, so teams have been active since the fall. Little bit different setup this year, as a DI/DII hybrid league pit Emerald City, ORSU, Portland and Seattle against each other. In a strictly DII space, Chuckanut Bay, Bend, Boise United, Salem and Tacoma have posted results against each other. The relationship between the divisions feels similar to the Midwest’s hybrid system – where teams separate out for the post-season – but that assumption is yet to be confirmed. Spring schedules have not yet been released, but in the past, activity has resumed in March. And not to be overlooked: It looks like Seattle finally has an official pathway to USA Club Rugby playoffs. (Last year, Seattle was denied participation in the U.S. post-season.)

The DII Red River is in the western portion of the country but plays toward the Gulf Coast Super Regional Championship. The competition is divided into North and South with four teams apiece, and teams play each other home-and-away. The crossover semifinals and championship are April 22-23. League play restarts this Saturday, as Bay Area hosts Round Rock. The DI Texas/Frontier competition, which brings together teams from Texas, Colorado and Utah, restarts on Feb. 4 when Austin plays Houston Athletic. Both teams also field sides in the DII Red River.

DII Florida also plays toward the Gulf Coast regional, and the four-team league will activate on Jan. 21. Check out rugbyfl.com – a standard-setter – for all the info on the four-team league. Carolinas-Georgia is a split season and will resume play on Jan. 28 with Atlanta vs. Charleston, and Eno River vs. Savannah.