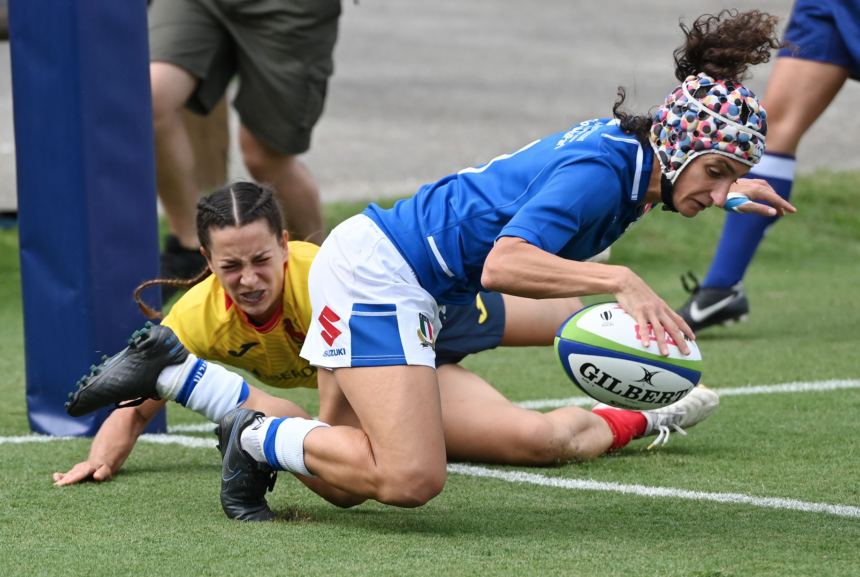 The TikTok Women’s Six Nations begins this weekend, March 26-27, and will culminate on Super Saturday, April 30, 2022. For newcomers to the annual women’s rugby tournament, here’s a primer for the next six weeks. U.S. audiences can watch the tournament via FloRugby.

The Rugby Breakdown specializes in U.S. women’s rugby news; however, the Women’s Six Nations is a showpiece for the sport the world over. Therefore, TRB’s partnership with the international brand Ruggette (whose founder, Stef Evans, is a focal point for “No Woman, No Try,” which releases today, March 25, on Amazon Prime Sports) provides an excellent venue for some overseas musings. The following include some team previews to start. 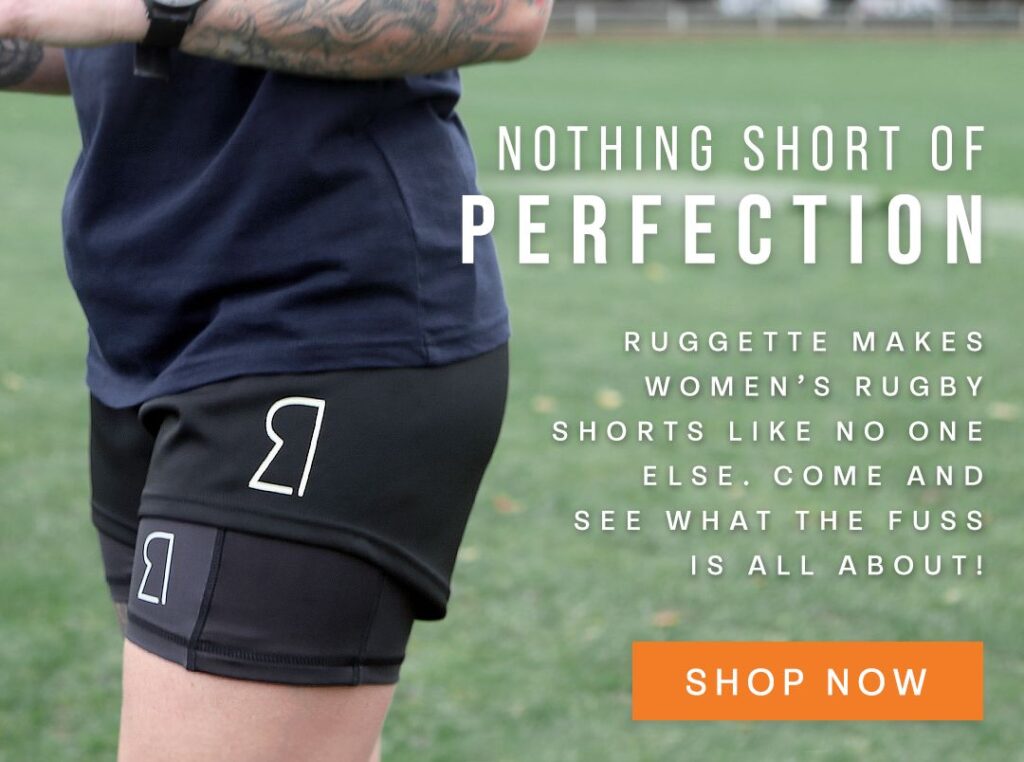 SAT MARCH 25 (All times Eastern)
8 a.m.: ENGLAND (season preview) @ SCOTLAND (season preview)
England are the reigning champions and No. 1-ranked team in the world. Emily Scarratt is back after sustaining a broken leg during the opening round of the Premier 15s season, and she’s vice captain alongside No. 8 Sarah Hunter and her 130 caps. Scotland is coming off a Rugby World Cup-qualifying campaign, and there’s just one change to the starting roster that beat Colombia and sealed the trip to New Zealand. No. 8 Jade Konkel will earn a 50th cap with this run-out.

12:45 p.m.: WALES (season preview) @ IRELAND (season preview)
Both national team programs endured upheavals last season. After Wales posted another winless Six Nations record in 2021, a group of former internationals bashed the Wales Rugby Union for its neglect of the women’s game, and WRU responded. Today, Wales has 24 players under full-time and retainer contracts, and everyone is eager to see how that plays out on the pitch. Ireland, too, reacted after it failed to qualify for the RWC. A public plea and independent review followed, and IRFU has upped its investment. In addition to a new head coach, Niahm Briggs has joined the staff.

SUN MARCH 26
10 a.m. Eastern: ITALY (season preview) @ FRANCE (season preview)
France has been in single-digit range of England these past two years, and like the Red Roses, has the confidence that comes with back-to-back wins against New Zealand in the fall. Les Bleus are working some depth in its opener in Grenoble, but viewers will recognize familiar faces in captain Gaëlle Hermet, Caroline Drouin and Annaëlle Deshayes, to a name few. Italy, too, built momentum during the RWC qualifiers but hasn’t played together since September. Some roster changes against France, Beatrice Rigoni moves from center to flyhalf, and centurion scrumhalf Sara Barratin is on the bench. Captain Manuela Forlani anchors the squad from fullback.