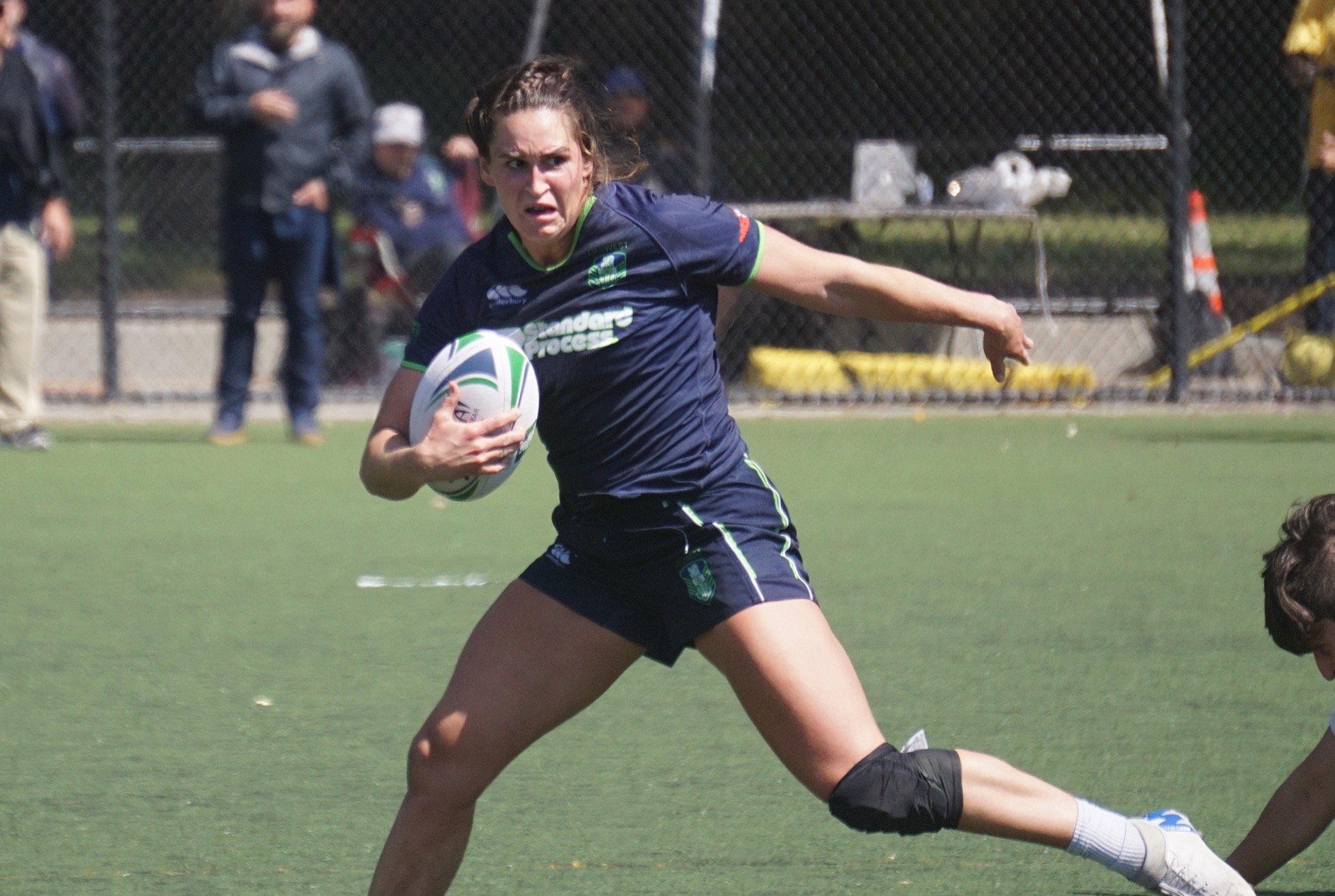 The Women’s Premier League (WPL) has announced its spring 2022 schedule, restarting the elite club competition since Covid made a country-wide league impossible. The 10 members have been divided into Blue and Red conferences, are the 10-week regular season will kick off April 9. The national championships will be held the weekend of June 25.

The WPL last held games on Nov. 3, 2019, and then a switch from fall- to spring-based moved out the competition another six months. When the league does resume, teams will face some new opponents. The WPL has alternated between grouping teams geographically and by the previous season’s final rankings, and the latter has dictated the 2022 groupings.

Glendale (1) is the reigning national champion, but the Merlins have dissolved and now exist as the Colorado Gray Wolves. The new entity leads the Red Conference and will play home-and-away series against New York (3), San Diego (5), ORSU (7) and Twin Cities (9). Life West (2) is the top-ranked team in the Blue Conference and will face Atlanta (4), Berkeley (6), Beantown (8) and Chicago North Shore (10). 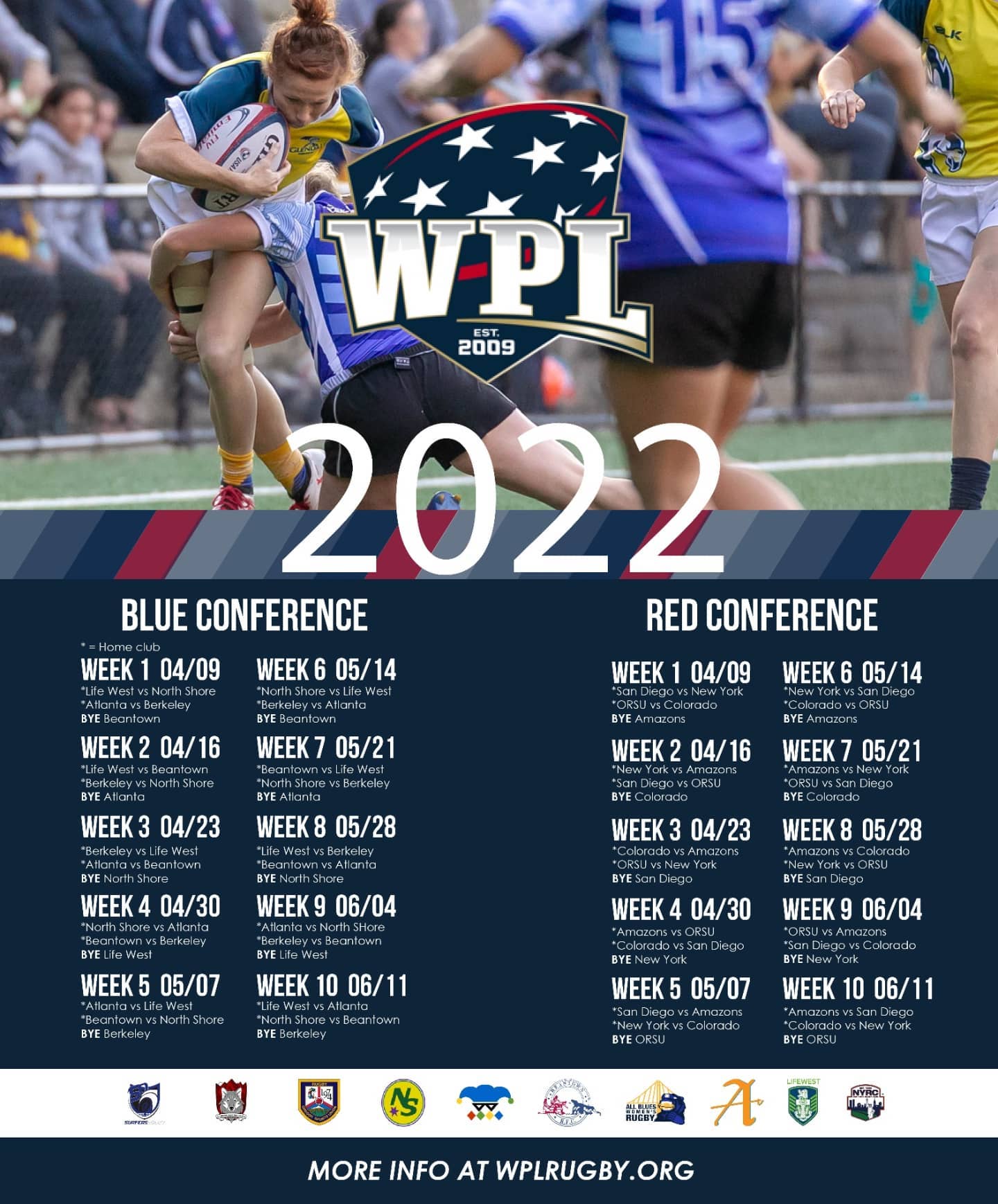 If the national championship is configured like years past, then all 10 teams will report to the season-ending tournament. The top-two teams in both conferences compete in the championship bracket, while the third- and fourth-place teams play for the 5th place match. The day-one losers funnel into 7th and 9th place matches.