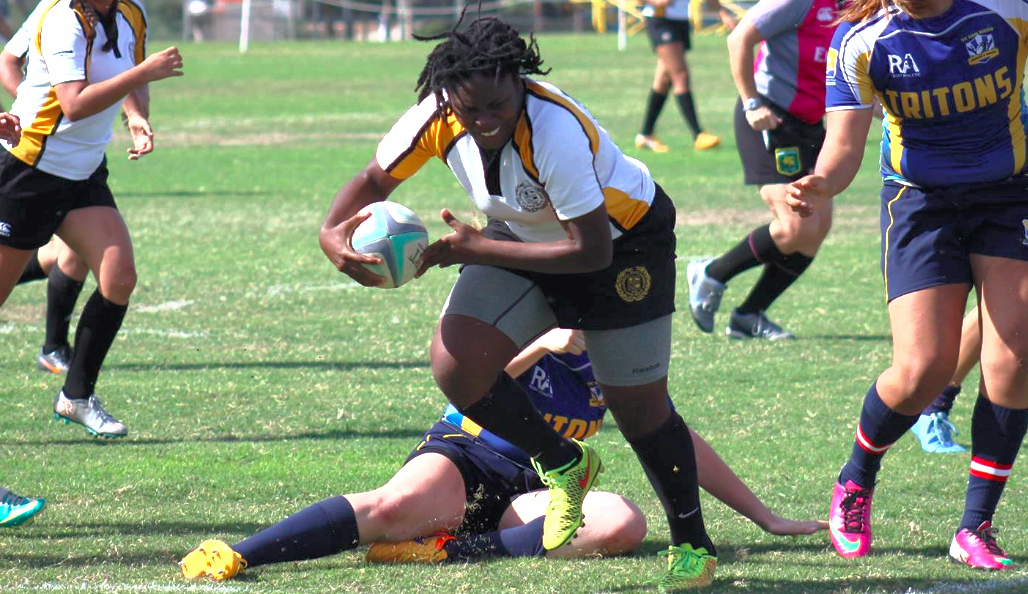 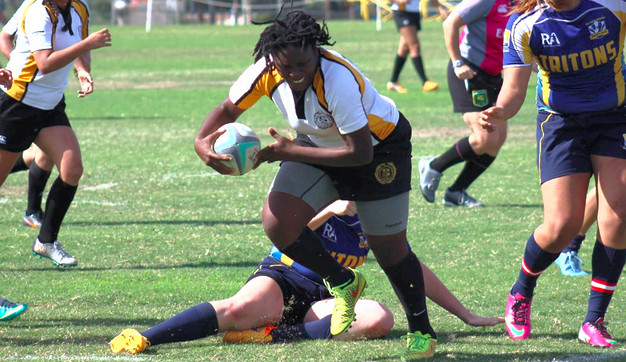 CSU Northridge and UC Riverside have commanded the Gold Coast headlines the past few seasons, but Long Beach State has always been in the conference title race. This year is no different. The 49ers played a competitive fall season, added 10 fresh faces this spring, and started league with a 99-0 win over a young Occidental.

But Long Beach is young, too. With only five returning players from the 2014-15 season, the squad is dominated by freshmen and sophomores. Maria De Santis, who is in her second semester as head coach after 2.5 years assisting, delegates a lot of responsibility to her veterans. In the forwards, prop Troya Joseph and lock Lesly Pantoja Garcia are the leaders, and the centers Gabby Clarke and Santana Chavez direct the backs.

“I give the girls all the tools they need during the week,” De Santis said. “Ultimately, it’s just them on the field and they need to lean on each other. If something isn’t working, then they have to figure it out. Now they’re making their own decisions on the field without relying on the coaching staff, and that has really empowered them and made them closer as a team.”

De Santis saw the makings of a self-reliant squad during the Scrum by the Sea tournament, where Long Beach played UC Riverside in a close match.

“That’s the game where they really applied that [mentality],” De Santis said. “Riverside took advantage of some of their weaknesses, and once they realized that, they adjusted. That match was really close and I anticipate the same type of competition when we face them this season.”

That adversity also produced some highlights, including No. 8 Melia Carlin. The newcomer does not boast the size of a typical back row, but “she understands the game and has grown so quickly,” the coach commended. “She is definitely someone to watch.”

Carlin scored one of three forward tries against Occidental Saturday, while the backs dotted down the remaining 14. Fifth-year fullback Crystal Brown enforced her presence and led the scoreboard with six tries.

“We have a few forward scores occasionally, but the pack does a great job of recycling the ball out to the backs,” De Santis spoke to the team’s attack plan. “We have quite a bit of depth and speed in the backline, which makes us unstoppable sometimes. We’re evenly matched with teams like Riverside and USC, so the scoring won’t be as high against them.”

De Santis confirmed that Long Beach is building toward nationals, and that’s been the plan since the fall. The team’s final conference three games should increase in difficulty, beginning with UC Irvine (Feb. 13), then USC (Feb. 27), and finishing with UC Riverside on March 12.