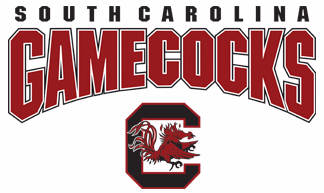 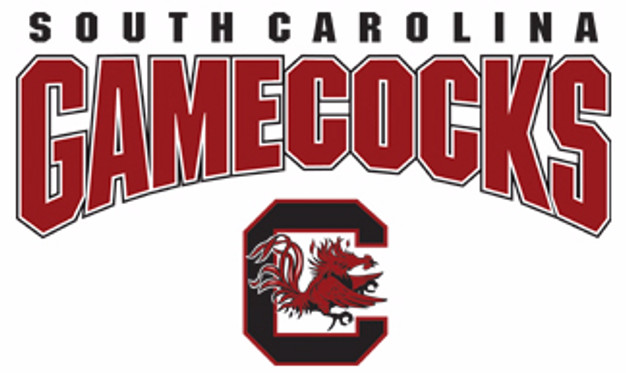 In one of the biggest shocks of the weekend, the University of South Carolina shut out conference rival College of Charleston 81-0 during the first matrix match of the season. The pair has traded single-try decisions in recent history, but a mismatch in the backs put 13 tries on the Gamecocks’ side of the scoreboard Saturday.

“I did expect a much closer game, just based on previous competitions against College of Charleston,” USC coach Malika Wadley said. “But I explained to the players that they’re a different team, you’re a different team, and as long as you put forth your best effort, then you’ll see the results on the field. And clearly, we did.”

“They have a very experienced and well oiled back line that completely destroyed all our freshmen backs,” College of Charleston coach Kristin Graziano explained. “It was difficult to watch, but it’s what we have right now. Unfortunately we couldn’t get into a groove and played defense once the ball made it to their backs, and our backs just didn’t offer the pressure to shut them down.

“We are in a rebuilding season, so with that brings many teaching moments, patience, and really helps define our future leaders,” Graziano added. “Although I’m not OK with the loss, I’m OK knowing that we won’t be playing like that again. I’m very confident of that!”

USC outside center Lauren Page propelled the backs’ performance. Saturday’s game was the first in which she didn’t score a try, but her hard work helped set up the 12 scores that her fellow backs did dot down. Flyhalf Sydney Boudwin has been in good form since returning from a broken collar bone, and the halfback scored five tries. Fullback Alicia Barry scored four tries and has really developed the analytical side of her game since joining in the fall.

“Those are the two I’m excited about,” Wadley said of the recruits. “They’re showing that initial promising potential. They’re athletes. They’re in tune with their bodies and are catching on naturally. They’ll be very key this season.”

There is inexperience in the forwards, however, and the team is working diligently to balance out its game. Veteran captain Christina Westervelt has been instrumental in that process. Flexibility and patience are needed during these developmental times, and the flanker-turned-lock is leading by example. She gets good support from Clemson transfer Logan Gregory, who has upped the pack power immensely and scored the forwards’ lone try.

“The forwards could use more work, and it doesn’t necessarily have to be reflected in the score,” Wadley said. “That came down to organization – working smarter, not harder.

“That said, they did do great work,” Wadley continued. “Our rucks are probably our strongest point, backs and forwards. The ball retention was great.”

USC is looking forward to more tests, which may come in the form of Appalachian State and UNC Charlotte. But for now, USC is the team to beat in the Carolinas.

“I didn’t even look at the rankings until today,” Wadley said of the recently released list (read more). “But when I saw that we were number nine, I couldn’t help but share it with the team. ‘This is what you’ve done, what your hard work is for. Let’s not be a one-week thing. If other people recognize that you’re strong enough to be ranked number nine in the country, then let’s show them we can be better.’ That’s always the goal: Do better.”