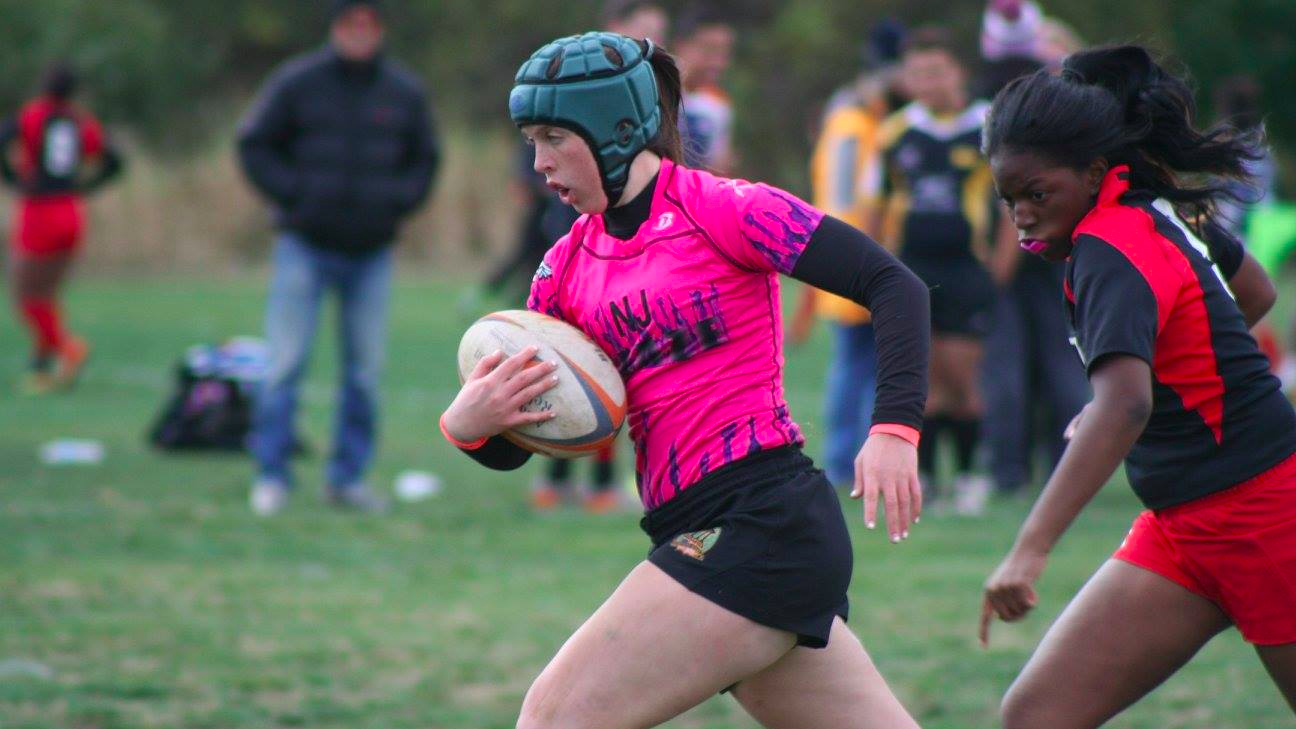 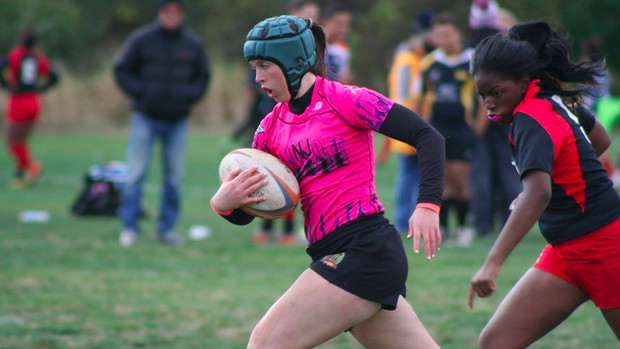 Since announcing details earlier this month, five elite teams have committed to the Girls High School Club Rugby National Championship, which will be held May 20-22 at Central Washington University in Ellensburg, Wash.

The Division I bracket can accommodate up to 12 teams, and the organizing committee is actively seeking programs that want to compete against the best club teams in America.

The committee aims to foster growth at all levels of the girls high school game, and therefore, additional divisions will be available to teams of varying skill.

“It’s important for club teams of all levels to be able to come together and provide competitive opportunities for their girls on the national stage,” said Bob Stephen, Danville assistant coach. “We recognize that within girls rugby, there are various levels of experience, so having several divisions allows everyone to participate against appropriate competition. It’s a win-win for all the teams involved.”

There’s been significant interest in growing these additional brackets, which will also serve the variety of college coaches and Girls High School All American scouts in attendance.

Click here to register. There is a $1,000 registration fee, which includes the $500 tournament fee and a $500 deposit that is returned upon appearance at all championship matches.

For more information about the tournament divisions or proper placement for their team, contact Marin Pinnell at marinpinnell@gmail.com. To learn more about the championship and its history, visit the event homepage.