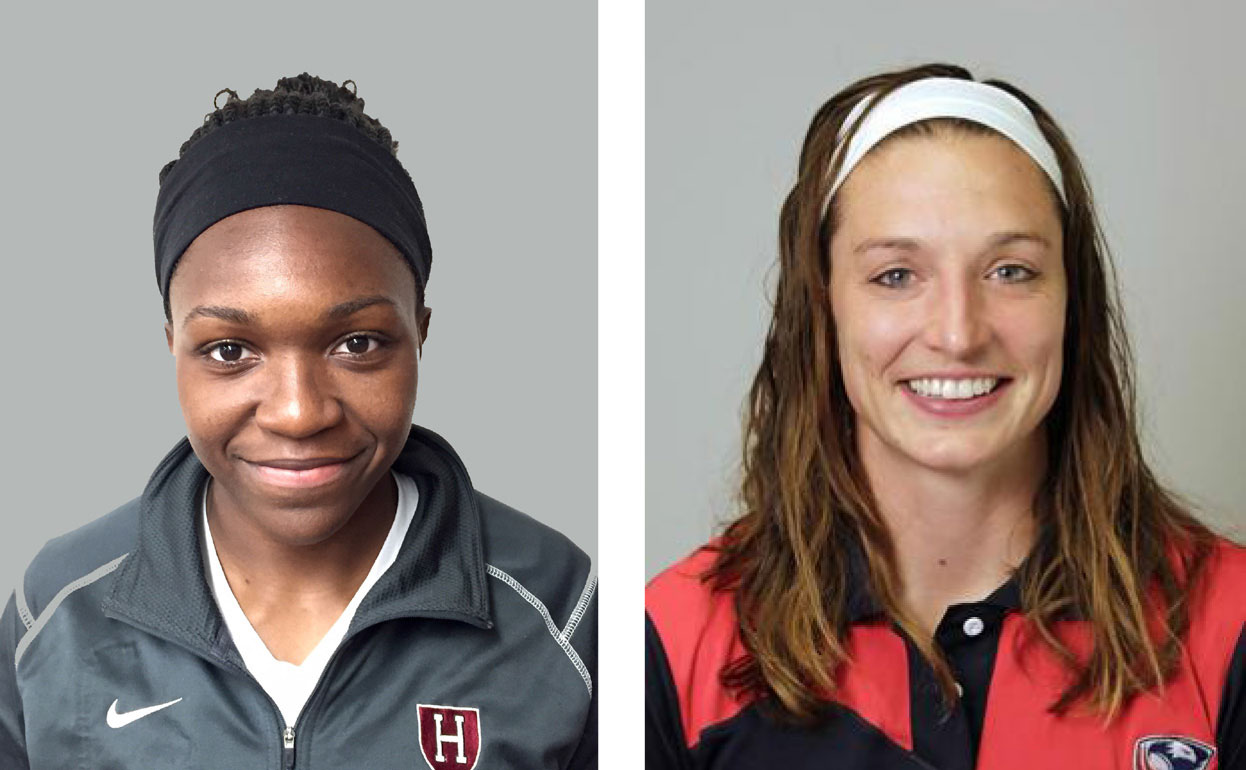 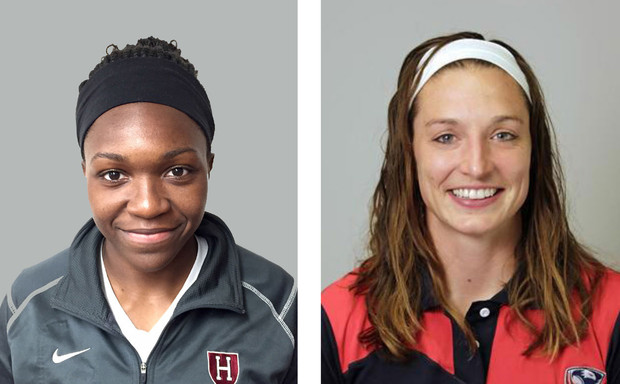 At 33 years old, Ringgenberg is one of the USA’s most decorated Eagles. She has been in the system since 2004, when she debuted at the Hong Kong 7s, and went on to captain the Eagles during the inaugural Women’s Rugby World Cup Sevens in 2009. Before returning to the 7s World Cup in 2013, Ringgenberg starred on the 2010 Women’s Rugby World Cup team (15s) and scored a record 26 points (2 tries, 5 conversions, 2 penalties) against Kazakhstan.

Ringgenberg has been on contract at the OTC before, and when McCoy assumed the head coaching position in September 2015, the Minnesota native reached out to her former coach. McCoy informed the flyhalf that if she could get back into shape (Ringgenberg is a new mother), then she would get her shot at the January camp.

Cheta Emba is a much more recent highlight on the Eagles’ radar. The 2015 Harvard graduate starred on both the Crimson soccer and rugby teams. Emba met rugby coach Sue Parker, a former USA Women 7s coach, in the spring of her sophomore year and continued with the varsity program through graduation. The power wing ascended into view quickly and was chosen for the 2015 Super Series in Canada. She earned her first two caps at #11, facing England and Canada.

Per a previous report (read more), McCoy has clearance for 30 contracted Eagles, and Emba and Ringgenberg account for athletes 27 and 28. There are several players on the practice squad as well. All contracts end on March 31, when the field will be narrowed in preparation for the Olympics.