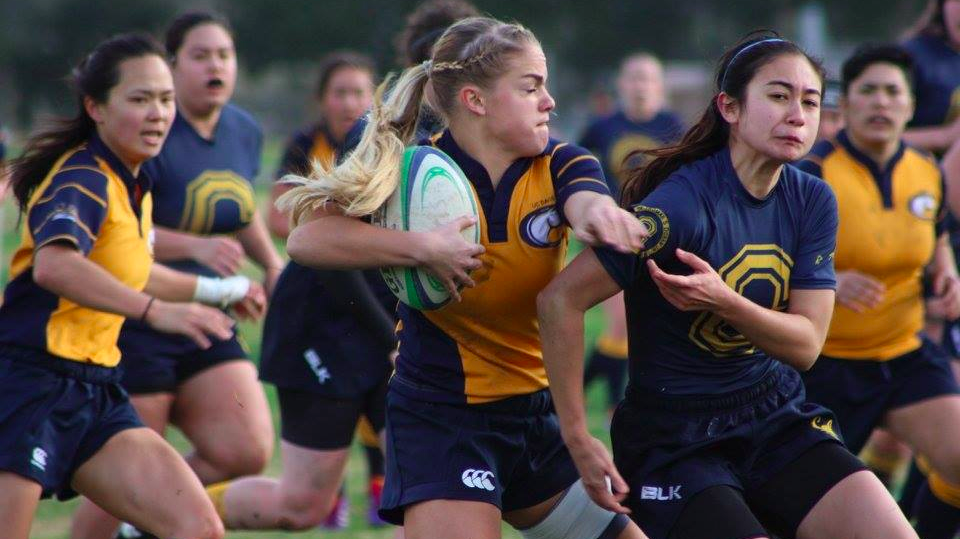 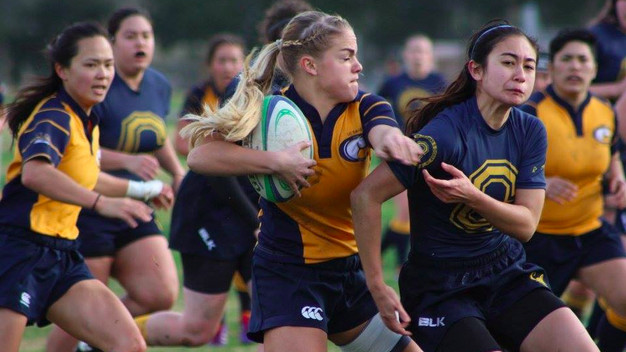 Welcome to the first in a series of DI college rankings. The below list encompasses those teams that are competing toward the DI or DI Elite national championships. Teams that completed their competitive 15s seasons in the fall have been omitted.

The rankings are limited to the top 15 teams in the country, as there are only 28 DI spring teams and eight DI Elite teams. For those teams that play split seasons, some fall highlights are included in their respective listings. Going forward, only current results will be recorded.

1. PENN STATE (11-0) /// DI ELITE. The Nittany Lions won the Big Ten conference during the fall and showcased its depth during multiple doubleheaders, the highlight of which was the back-to-back Lindenwood-Army games. This spring, PSU has lined up WPL teams New York and D.C. Furies in prep for post-season.

3. LIFE (4-1) /// DI ELITE. There is no DI SIRC anymore, so the Running Eagles are independent. Fall highlights included a 25-14 win over Lindenwood and 63-7 win over Army. Life has a good spring schedule that includes games against UCF, Raleigh Venom, Davenport and UNC.

4. LINDENWOOD (7-2) /// DI ELITE. The Lions tested themselves during an independent fall, winning a doubleheader weekend against UVA and UNC by a combined 118-5, and splitting games with Penn State and Army during another tough road trip. Lindenwood hasn’t released its spring schedule.

5. BYU (4-1) /// DI ELITE. The Cougars became a varsity club last season, and that extra university support will only continue to help. BYU won the Mountain West easily, and the one challenging match came in the form of a 40-17 loss to Central Washington. Best playoff warm-ups will come from CWU rematch, Stanford and Lethbridge this spring.

6. UC DAVIS (1-0). The Aggies opened the Pacific Mountain West season with an 80-12 win over California. Backs captain and wing Justine Joya scored a hat trick, and Rebecca Graff earned Forward of the Match. Davis was young last year and still performed well; the team’s only matured and bettered itself.

7. STANFORD (1-0) /// DI ELITE. The Cardinal defeated Chico State 38-17 in the PMC West opener. Stanford had some rebuilding to do this season (read more), but expect the traditional conference winner to improve quickly. Looking ahead, Stanford needs to land some competitive friendlies between season’s end and DI Elite playoffs.

8. UVA (4-1). The Virginia side didn’t have the toughest of fall schedules, mixing in several games against DII teams, and was shocked by a 57-0 loss to Lindenwood. The team rebounded with a solid 57-14 over Mason Dixon rival UNC. The matrix match against UNC will occur on March 26.

9. INDIANA (5-4) /// DI ELITE. The Redstorm retained its #2 position in the Big Ten but dropped some big games to Penn State, Lindenwood and DII Davenport, while also playing a close game to Notre Dame (36-22 W).

10. UCONN (11-0). The Huskies won the DI fall championship with a 19-12 win over Air Force. UCONN heads to the national championship against the spring champion on May 7.

11. UC SAN DIEGO (3-0). The reigning PMC South champion has begun the season with two wins against CSU Northridge and an 80-12 victory against UC Santa Barbara. UCSD played many new players in Saturday’s 26-15 win vs. CSUN.

12. CENTRAL FLORIDA (3-0). The Knights restarted the Florida season with a 24-14 win over DI newcomer Florida International. Read more about the windy affair. UCF is the traditional leader in this region and is looking toward a friendly against Life this March in prep for DI playoffs.

13. NORTH CAROLINA (3-2). The Tar Heels played one matrix match in the fall – a 43-32 win over Virginia Tech – and peppered in friendlies that included big losses to UVA and Lindenwood. UNC saves itself for the spring and begins with a Jan. 30 game vs. Tennessee. It’s important to note that UNC has lost Naya Tapper to OTC residency.

15. CHICO STATE (0-1). Chico State did lose its opener to Stanford, but showed some promise when scoring three tries against the DI Elite squad.

Capital Names its Stars vs. Stars