Capital Names its Stars vs. Stars 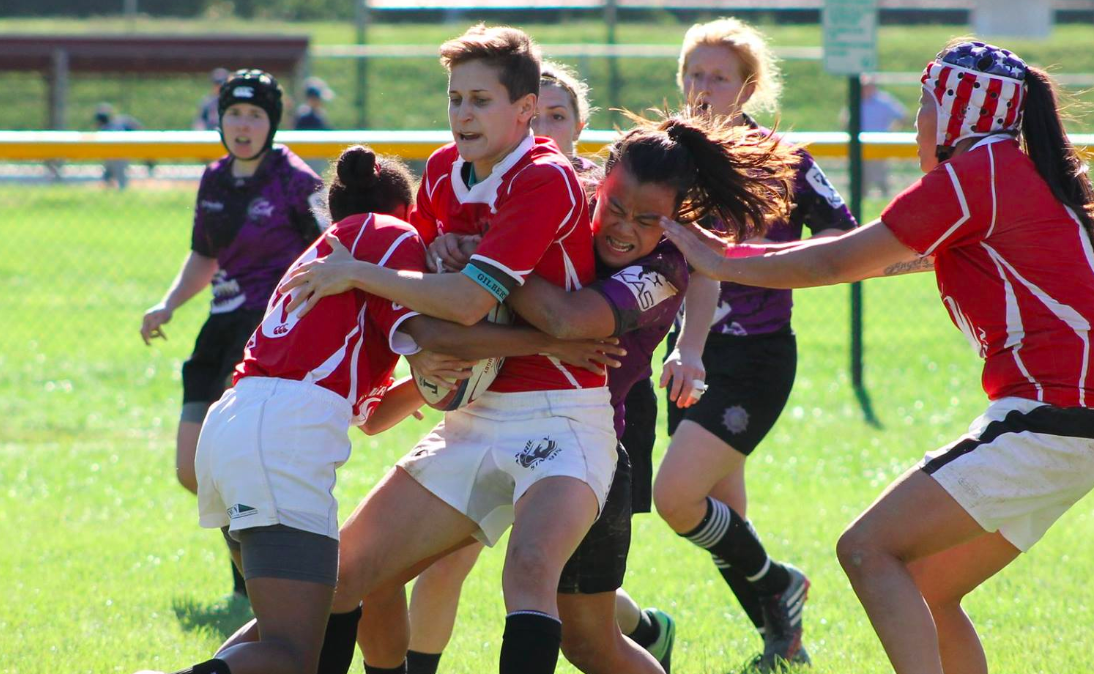 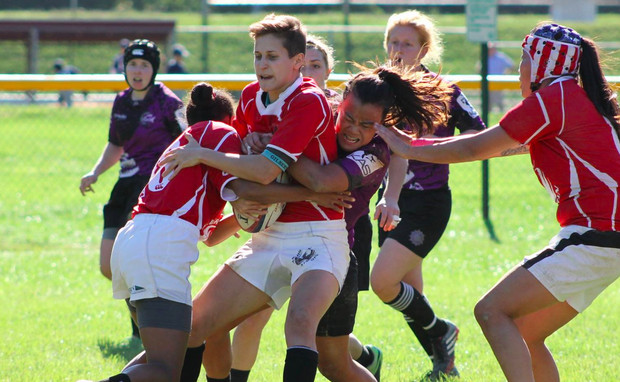 The Capital Union Women Select side will be playing the Stars on January 31 at 12:00 p.m. at the Evergreen Complex in Leesburg, Va. The match marks the first outing for the new all-star team.

“We have held five camps since June which resulted in the selection of 25 players,” Capital head coach Julius Fanueli said. “During our camps, we focused a lot on rugby basics. I am a huge believer that if a player has mastered the basics, they can excel at the next level. I am excited that this program enables players to learn and grow in the sport.”

Those 25 players will assemble on Saturday, Jan. 30 for a training session before taking on the touring Stars side, which is directed by Liz Entwhistle (roster released this week). Nancy Fitz, Nic Benson, Joanne Liu, and James Johnson will join Fanueli on staff.

“A big shout-out goes to Capital president Matthew Robinette for orchestrating and obtaining funding for the program,” Fanueli added.