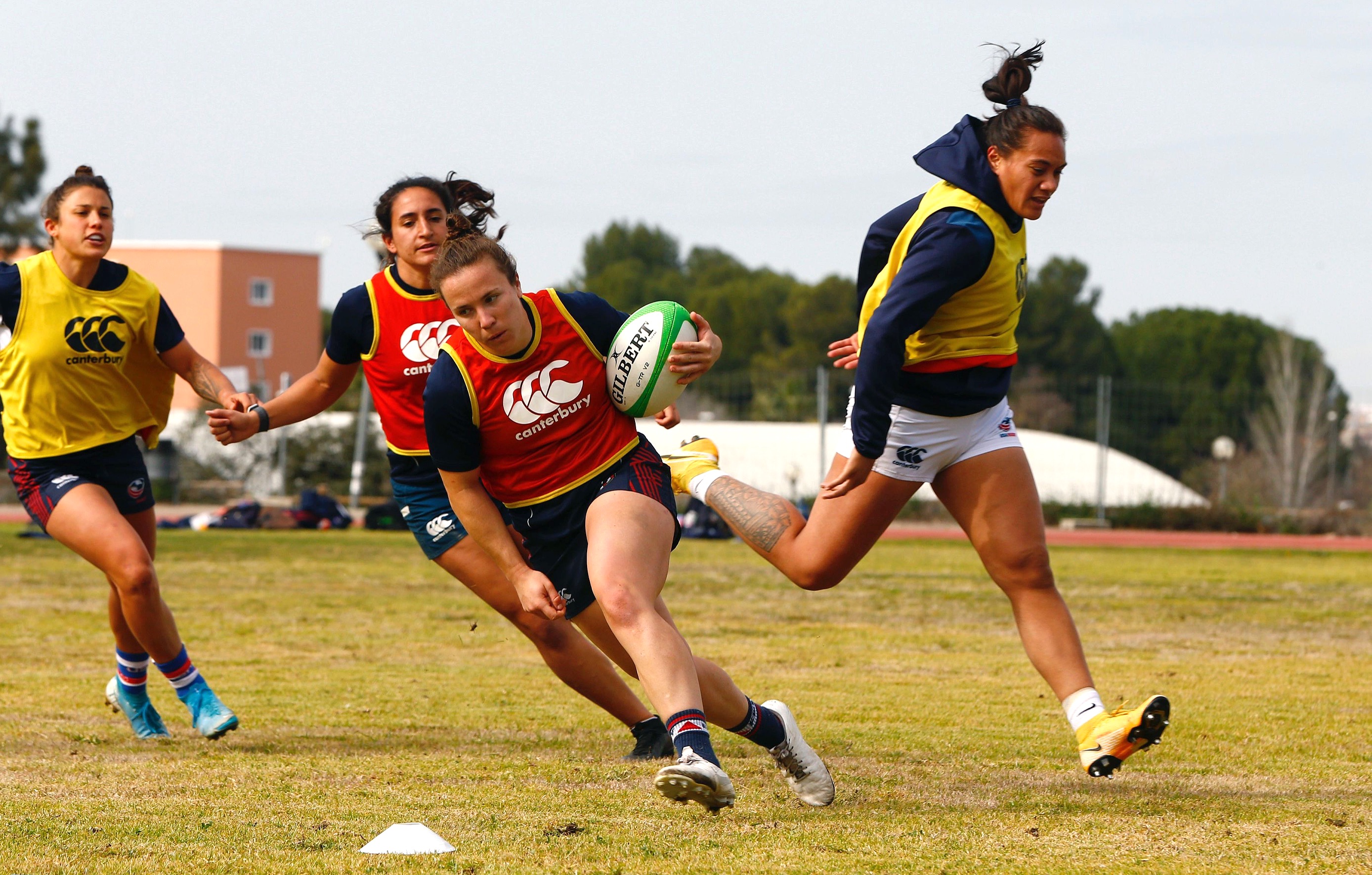 USA RUGBY – Sui A’au will compete in Spain for the next round of the HSBC World Rugby Sevens Series, taking the place of Ilona Maher who was ruled out due to COVID protocols. The event runs Friday through Sunday with the USA Women drawn against Canada, England and Portugal.

The USA Women return from a momentous weekend in Malaga, winning their first World Series event since Glendale 2019, with a number of young players who continue to shine. Competition heats up this weekend as only two events remain in the 2021-22 season where the United States are currently ranked fourth.

Six points separate the Eagles Sevens from No. 3 Russia and No. 2 France, leaving plenty of opportunity to rise in the standings before the World Cup in September.

“We are excited to get back at it this weekend and build on our performance from Malaga. With only three World Series tournaments left before the Rugby World Cup, we need to take every opportunity to review and implement the learnings immediately. We are looking forward to the tests that will come our way and zero in on our ability to be united, resilient and composed under pressure.” 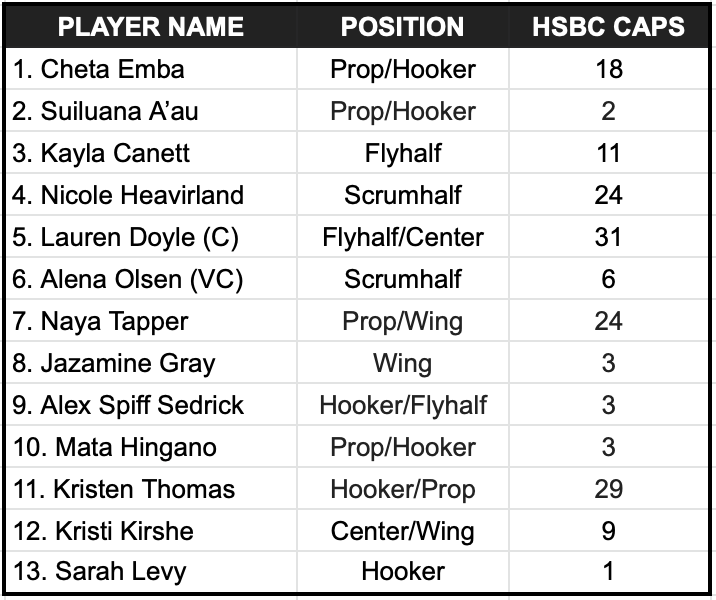 Placement rounds begin as early as 11:14 AM ET, matches continue through Sunday.