ACRA Crowns 7s Champion on May 1 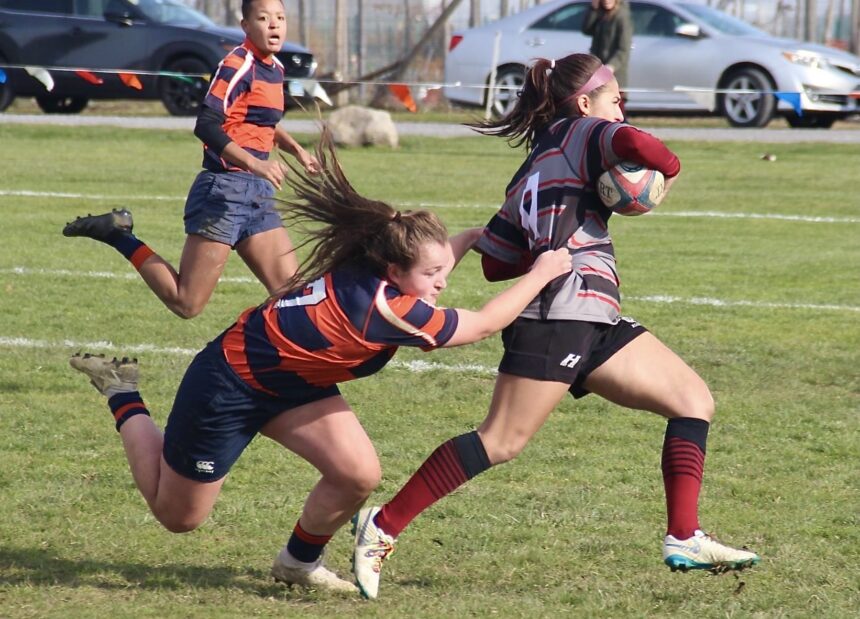 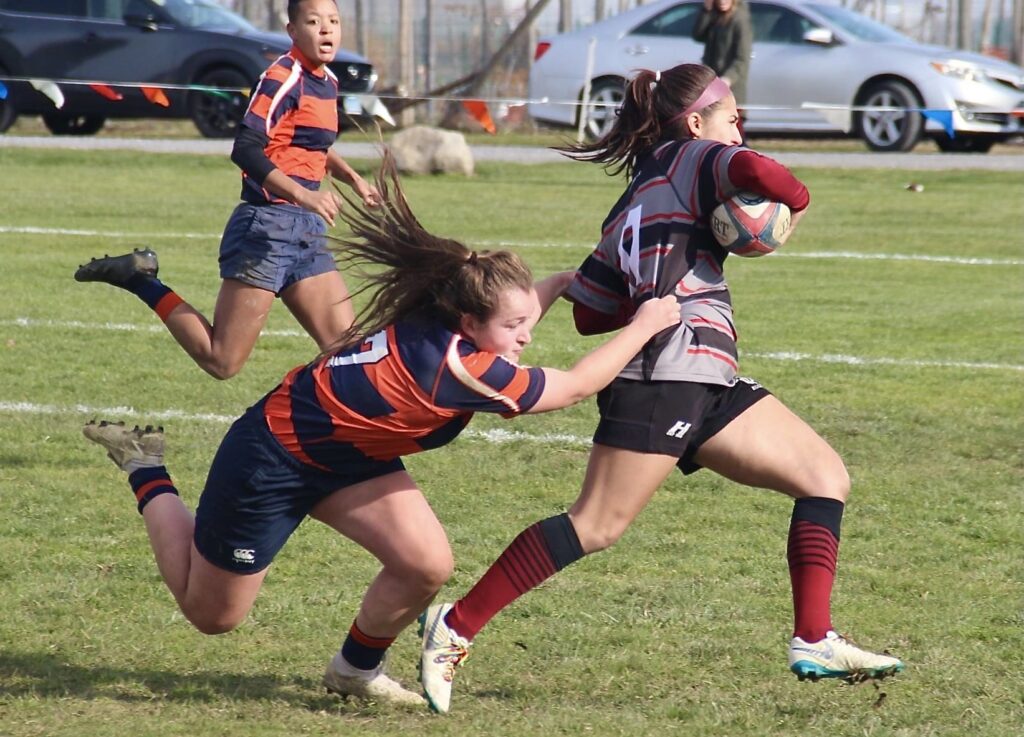 The American Collegiate Rugby Association (ACRA) will hold its 2021-22 Sevens Championship on Sunday, May 1, at the U.S. Coast Guard Academy in New London, Conn.

The top two teams from the four member conferences will compete in a traditional 7s format tournament with two pools of four playing round-robin games followed by semifinals and a final. The academy marks a good midway point between the Mid-Atlantic, New England Wide, Rugby Northeast and Tri-State conferences.

In the future, ACRA would love to involve teams from outside of the Northeast quadrant. The organization partnered with College Rugby Association of America (CRAA) in the fall, supplying the majority of teams to the 15s post-season, and that reciprocal invitation is open to CRAA’s DII teams come spring 7s. The CRAA has DII teams in the Rocky Mountain (Colo.), Pacific Desert (Calif, Ariz.), Florida and Capital (DMV) conferences.