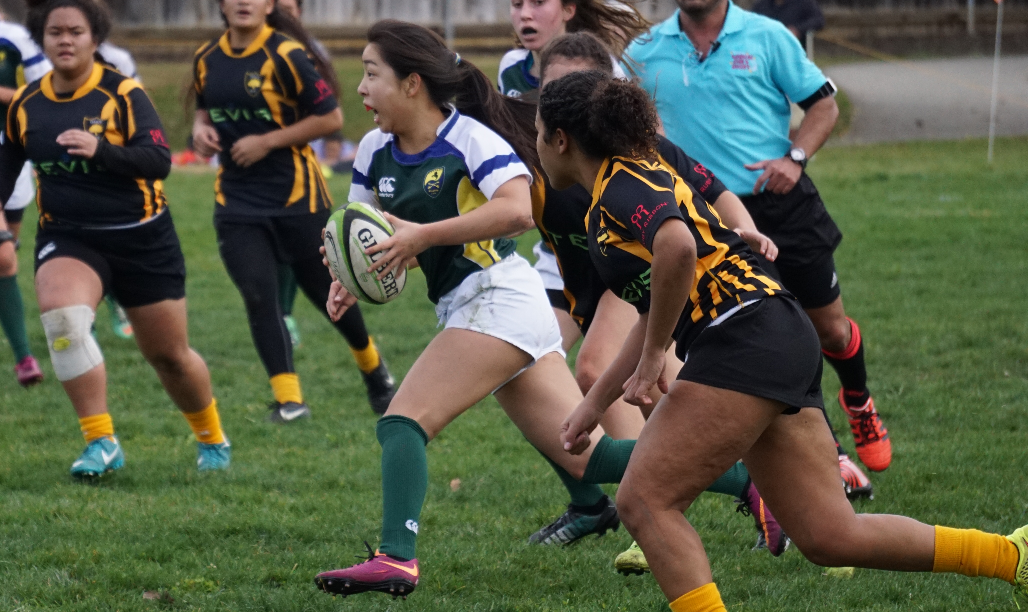 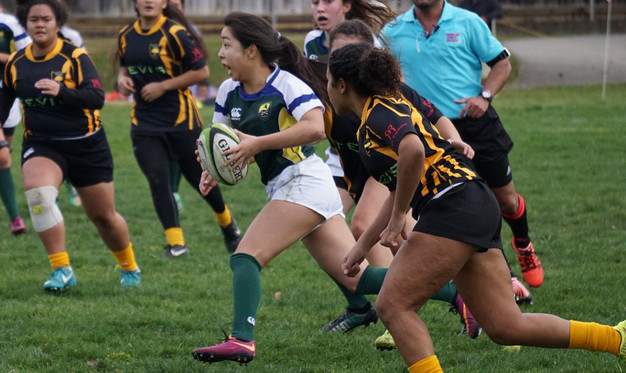 Pleasanton had a tough start to its NorCal season, traveling to the always-intimidating Sacramento Amazons while missing five key starters. The hosts won 57-19 on the backs of a physical, athletic and highly skilled performance, and have reasserted themselves as a contender. But it’s a long season, which culminates at club nationals, and the Cavaliers know they have time to improve their performance.

“It was a slow start against a very talented team, and you can’t do that against a team like the Amazons,” Pleasanton coach Steve Lopez said. “As the game progressed, we were able to score and hold them better.

“Sacramento is in good form,” the coach continued. “They look like the team that’s been to 10 national championships. They’re big and physical, but they have a lot of skill.”

The Amazons have some excellent veteran leadership, which has featured on the High School All Americans and all-star teams like Atlantis and ATAVUS. Pleasanton might not be as stacked, but there are notable players driving the team’s success.

Out front is captain Lauren Roundtree. She’s in the centers but has put in time at loose forward, and has played higher-level ball. The senior is shopping around for rugby schools next year. Junior forwards Sabrina Kim (who was injured for Saturday’s game) and Grace Martin are also players to watch. The pair attended the recent West Coast All-American camp.

“The leaders are settling into their roles and we’ve been developing our younger players, but there have been growing pains,” Lopez considered the totality of the squad. “It’s been difficult, but we’re not rebuilding. Athleticism and talent wise, we’re just as good as we’ve been before. It’s about me doing my job and setting them up to succeed.”

The Cavaliers have two fantastic league opponents in Sacramento and Danville in the “elite” division, and get good games out of competitive teams like Bishop O’Dowd. The pinnacle of the season will be club nationals on Central Washington University’s campus. It’s the first year that the championship has separated into single-school and club, but although the two events are occurring on separate campuses this year, the goal is to unite them at one location in the future.

“The girls were upset on Saturday because they know the caliber of team they can be,” Lopez said of the fifth-best team in the country. “They expect to play with any opponent and win any game. They’re motivated.”

Plesanton has a bye this weekend and resumes league play against the Lady Oaks on Feb. 20. Sacramento takes on Land Park after a bye week as well.