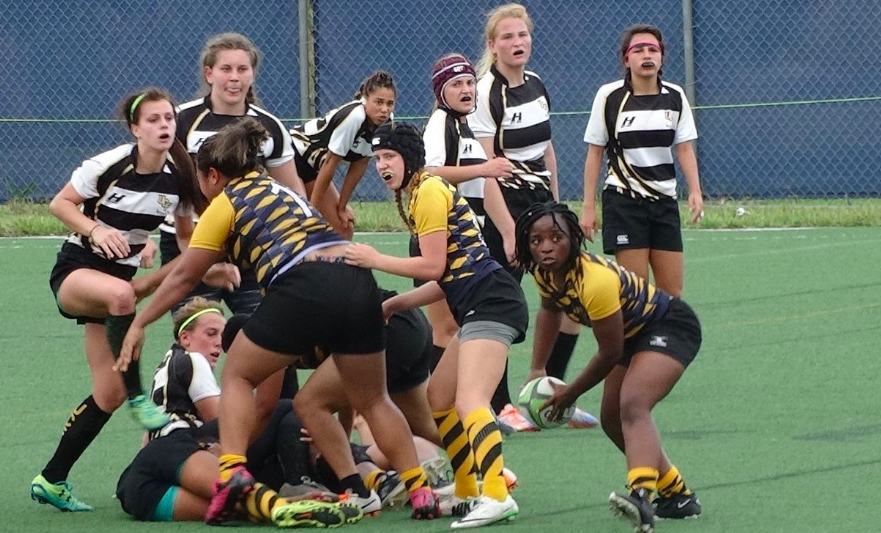 It’s been two weeks since the last DI spring rugby ranking and a few interesting results have warranted some subtle moves.

Previously unranked Florida International not only makes the Top 15 this round, but it leap-frogs over the idle Arizona State and Central Florida. After dropping a 24-10 game to UCF in January, FIU won the rematch 38-24. It was a huge victory for the DI newcomer, and the key will be feeding that momentum through the post-season.

Pacific Mountain South leader UC San Diego was promoted two spots after a convincing 58-5 win over UCLA. The Bruins game helped gauge the Tritons’ strength, and it also influenced ASU’s drop to #15 (UCLA and ASU tied earlier in the year). The big win was reason enough to push UCSD past the idle Indiana and UCONN, both of which have more than a month of dormancy ahead of them.

That said, Indiana and UCONN have played more competitive teams than North Carolina, so the Tar Heels’ 67-12 win against East Carolina – though promising – wasn’t going to push them past #12. It’s still early in the matrix season, and UNC is still getting comfortable in its new offense, and the big test will be the Mason Dixon closer against UVA.

But the biggest question of all was Stanford. The Cardinal had dropped a 46-19 game against UC Davis, so some kind of movement in the rankings was needed. Last Saturday, however, an improved Stanford downed an equally improved Cal 55-10 (stay tuned for report). UVA did post an enormous win against East Carolina, but the relative competition wasn’t equal. So the Cardinal held onto #7.

The Aggies are the team to watch this year. Teams 1-5 played weighty fall schedules that will secure their rankings while idle, but it’s important to note that they’re all competing in the DI Elite championship. UC Davis has the goods to be the best DI team – and then some – this year.