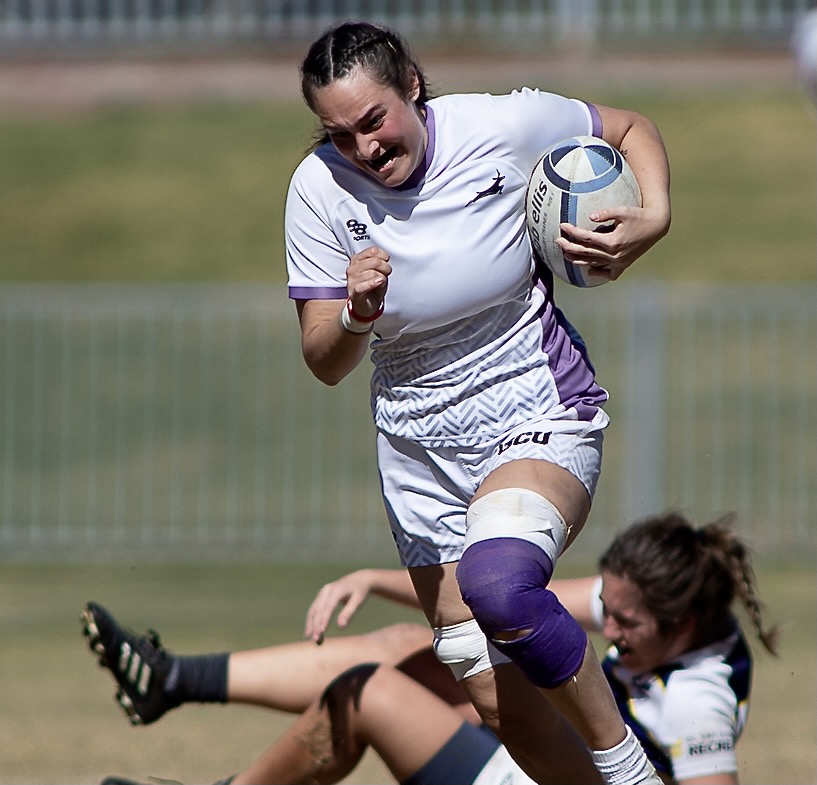 TRB started tracking College Rugby Association of America (CRAA) competitions via rankings last week (read more) and will continue to do so throughout the spring. DI Elite was idle, DI Spring saw some movement in the Top 10, and DII Spring has two conferences currently playing league games.

No change. All teams idle.

A little rearranging to reflect recent games. UCF is a perennial top-four program, and we’ll have a better gauge after its game against Life JV this weekend. Grand Canyon has more games than anyone right now, and especially this season, field time goes a long way. UC Davis banked its second win against a physical, poachy Fresno State, per Aggies coach Gary Gordon.

There still isn’t enough activity to build a productive ranking, but we’ll list active, potential post-season candidates as they start playing league games. The West Coast leaders are reflected in the list below, and we could see Cal Poly building momentum throughout the spring. UCSC also picked up a 26-10 win vs. UN Reno.

[2.16 Update: TRB has just learned that while the West Coast conference is operational and playing games, the league isn’t a member of CRAA and is using this season to rebuild as an entire competition. The conference will hold a semifinal/championship weekend on April 9-10.]

Some clarity on Capital: the fall was all friendlies and matrix games will be played in the spring. No news on the Carolinas yet. On Sunday, Eckerd College will play its first game vs. Life JV, which is playing DI UCF on Saturday.

NorCal Kickoff Tournament is Back for HS, MS


In the Fearless Boots of Coco Nate