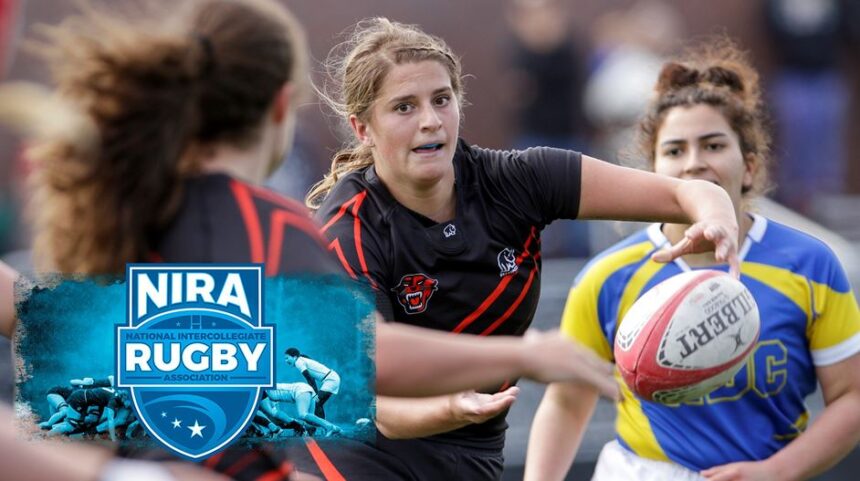 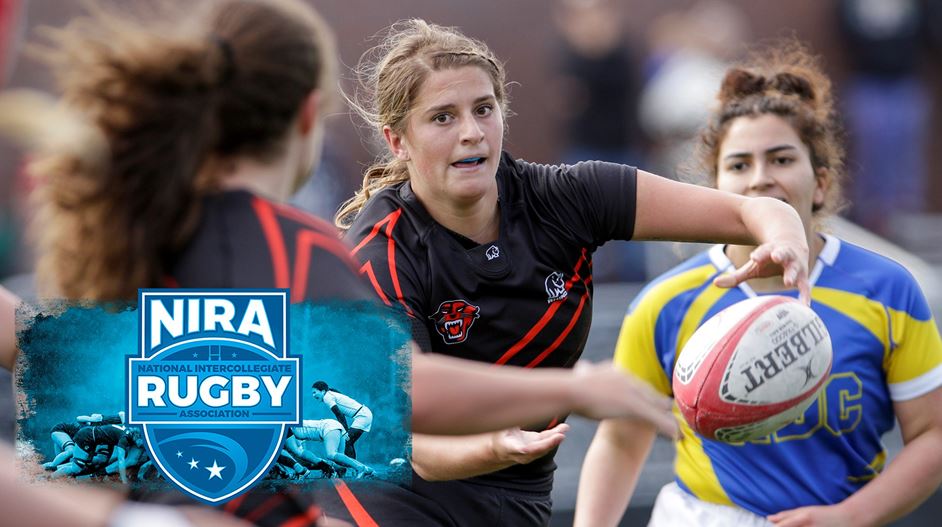 GRAND RAPIDS, Mich. – The highly successful women’s rugby program at Davenport University has announced that they will be joining the National Intercollegiate Rugby Association (NIRA) to align with other NCAA institutions in a sport that has been classified as emerging towards NCAA sponsorship. The NIRA mission statement tells you why Davenport is excited to be joining forces.

“The mission of the Association shall be to encourage the introduction, teaching, promotion, and understanding of the sport of women’s rugby and undertake other activities incidental or conducive to the furtherance of these objects. The overarching goal of the Association is to help support the growth of women’s rugby nationally to attain NCAA Championship status. NIRA brings together institutions of higher education that compete at the highest levels of intercollegiate women’s rugby in the United States. The Association seeks, to organize, manage, and promote the sport of intercollegiate women’s rugby, and to annually hold a postseason NIRA championship in all three divisions.”

“Coach Teliczan has done an amazing job with our women’s rugby program. He has put our program in a position to make a seamless and successful transition to the NCAA. We are very excited and look forward to competing at the NCAA level next year,” said Paul Lowden, Executive Director of Intercollegiate Athletics.