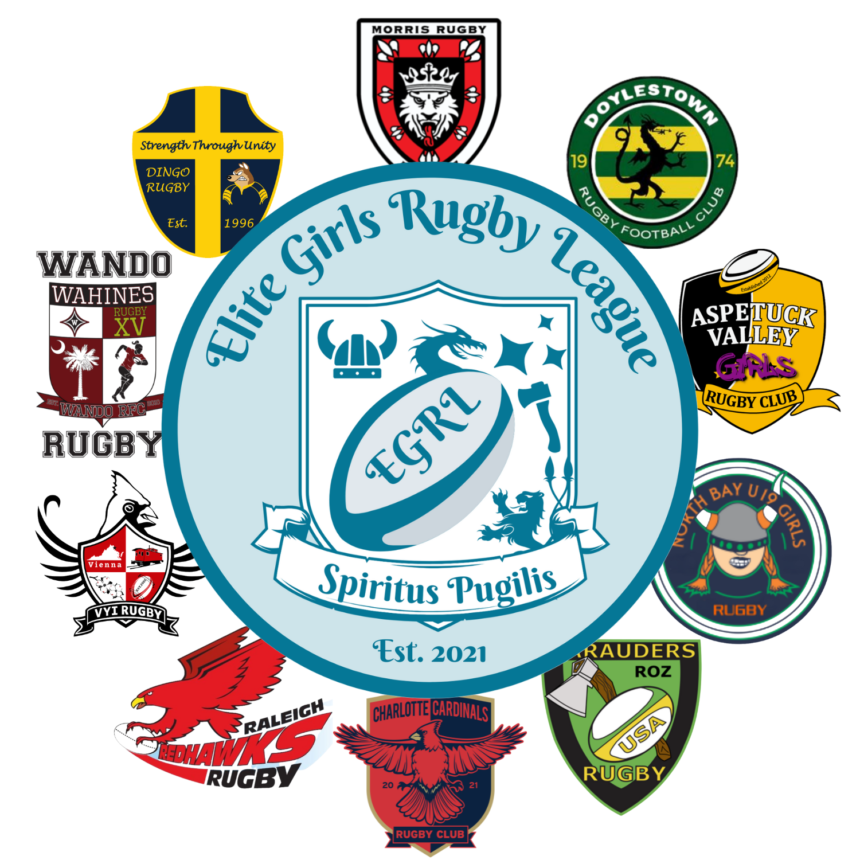 CLINTON, NJ – If 2022 was the year they moved from the drawing board to the pilot test, 2023 appears to be the year that the Elite Girls Rugby League, a super league for high school rugby’s most competitive girls clubs [on the East Coast], will stretch and grow.

In the spring of 2022, from Connecticut to Maryland, five of the region’s strongest clubs worked together to launch a first-of-its-kind super league for girls high school 15s rugby, and the results were so good that the executive board felt expansion was worth exploring. As anyone who followed the endeavor last year or sees the growth trajectory the women’s game is on, in general, might have predicted, the response was swift and robust.

“It’s a lot of moving parts because the national landscape of girls rugby is fragmented and historically fragile, but as anyone who followed the world cup can attest, the sport is clearly growing, which makes this an exciting time.” said Mike Eisenhart who leads the administrative team for the EGRL with support from BaseCamp31, a N.J. non-profit which focuses on healthy community. 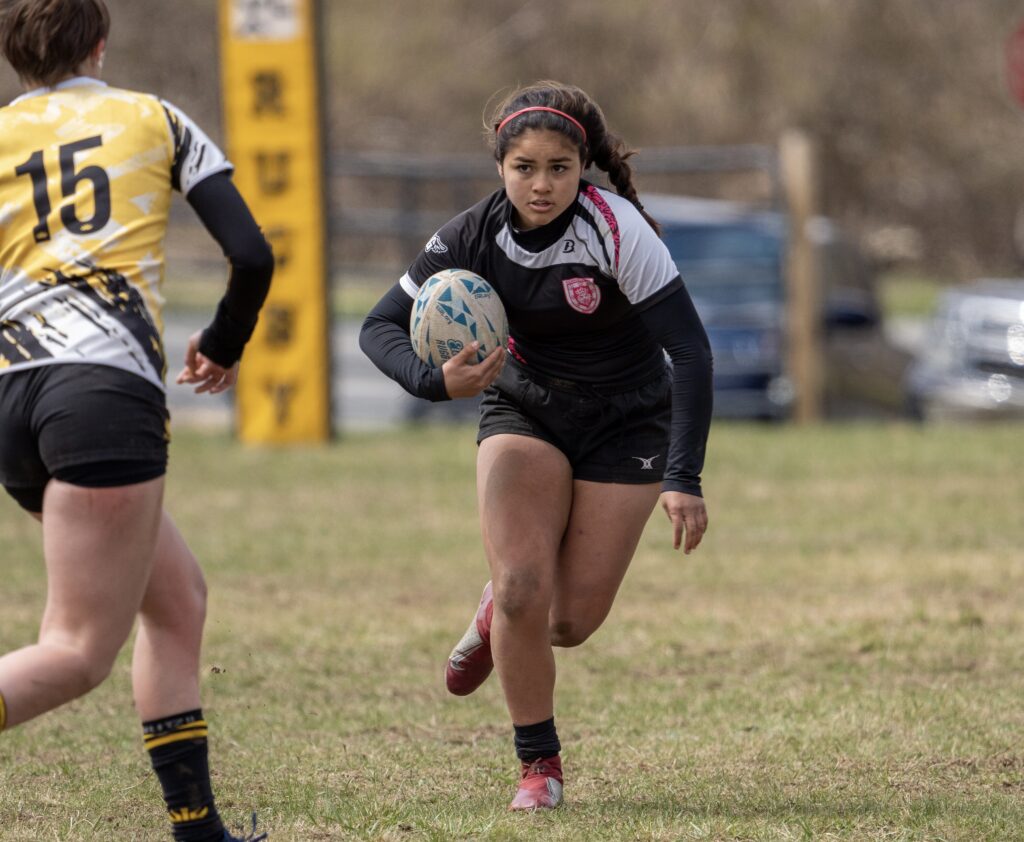 He went on to say, “It’s been very clear that the competitive clubs are ready to take on a leadership role in readying more athletes who can help push the game to a higher level; in a sense, we are just trying to build them a solid foundation.”

In 2023 the EGRL will at least double in size from its ‘22 start adding three strong teams from the Carolinas (Charlotte Cardinals, Wando Wahines and Raleigh Redhawks) as well another team from the D.C. area (Vienna, Va.) and a second team from Pennsylvania (Downingtown). As a perk of being members, each team receives an automatic invitation to the Mid-Atlantic Women’s Rugby Showcase, which has quickly become one of the premier 15s recruiting events nationally, with the top EGRL teams playing for the league championship on day one and others playing invited teams in college showcase games. Top players will receive “All EGRL” honors at the event, a tradition started in 2022 which secures a place for them in the player pool for the EGRL Selects, an all-star 15s side that will play their inaugural match in front of USA Rugby high-performance scouts in February.

The group has also made support available to smaller and/or lesser experienced clubs who are working hard to grow their numbers or level of play through a test initiative they call the “EGRL Emerging Clubs Series,” where friendlies will be organized through the league and EGRL will leverage its operations capabilities to provide the best possible experience for the athletes.

On that effort, EGRL E-board Chair Kris O’Brien of Morris said, “We are very aware that the concept of a super-league can leave smaller or lesser experienced clubs feeling left out and even create stress for more local leagues. We believe that with some effort, a rising tide can lift all boats. The emerging clubs series will be an excellent opportunity to test that belief.”

There is more to come. While announcements often drop on Instagram @elitegirlsrugby first, game schedules, rosters, and more information are available on the league’s website at www.EGRL.org. Interested athletes, teams, and sponsors can contact the league by email at: admin@egrl.org.