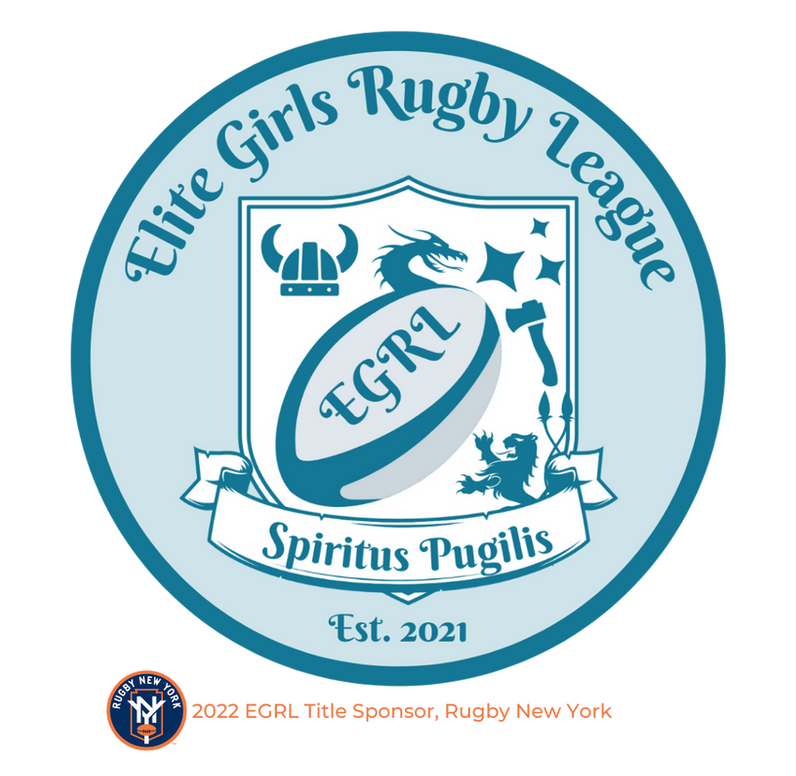 PRESS RELEASE – What happens when five of the top girls’ high school rugby clubs on the East Coast decide to collaborate? A new Elite Girls Rugby League (EGRL) is born to provide a higher level of rugby play, better exposure for athletes, and an organized platform for significant colleges and universities to prospect the next generation of talented women within USA Rugby.

The Elite Girls Rugby League holds great promise as the first of its kind regional league for the most competitive rugby clubs. For those not familiar, rugby proliferated in the United States over the last 20 years with awe-inspiring opportunities for young women. Rugby officially became an NCAA Emerging Sport for women in 2002. The addition of rugby 7s to the 2016 Summer Olympics further raised the profile of the sport for women.

Today, top colleges and universities, including Harvard, Bowdoin, Dartmouth, Brown and West Point, are leading the way in raising women’s rugby to the status of a varsity collegiate sport. With a growing number of NCAA Division D1, D2 and D3 teams and hundreds of well-organized varsity level clubs, college coaches are now looking for top high school rugby talent. EGRL provides the platform for top clubs to showcase their athletes each spring and foster higher-level rugby than might be available within any single state.

According to longtime Morris Rugby coach Bill Dobbs, who was the visionary, the EGRL will become the first place college coaches look.

“It’s been amazing these last few years. With so many young athletes in mainstream sports spending huge amounts of time and money trying to get noticed, we have coaches from colleges and universities across all divisions, and all levels who contact us looking to connect with athletes. We knew that other top teams in the region had similar opportunities, so it just made sense to build a platform that made it easier for athletes, fans, and scouts to come together all in one place.”

The on-field action of the EGRL begins March 1, 2022. Game schedules, rosters, and more information are available on the league’s website at www.EGRL.org. The EGRL League Championships will be held in Clinton, NJ, on June 11 as part of the Mid-Atlantic Women’s Rugby Showcase. Interested athletes, teams, and sponsors can contact the league by email at: admin@egrl.org.