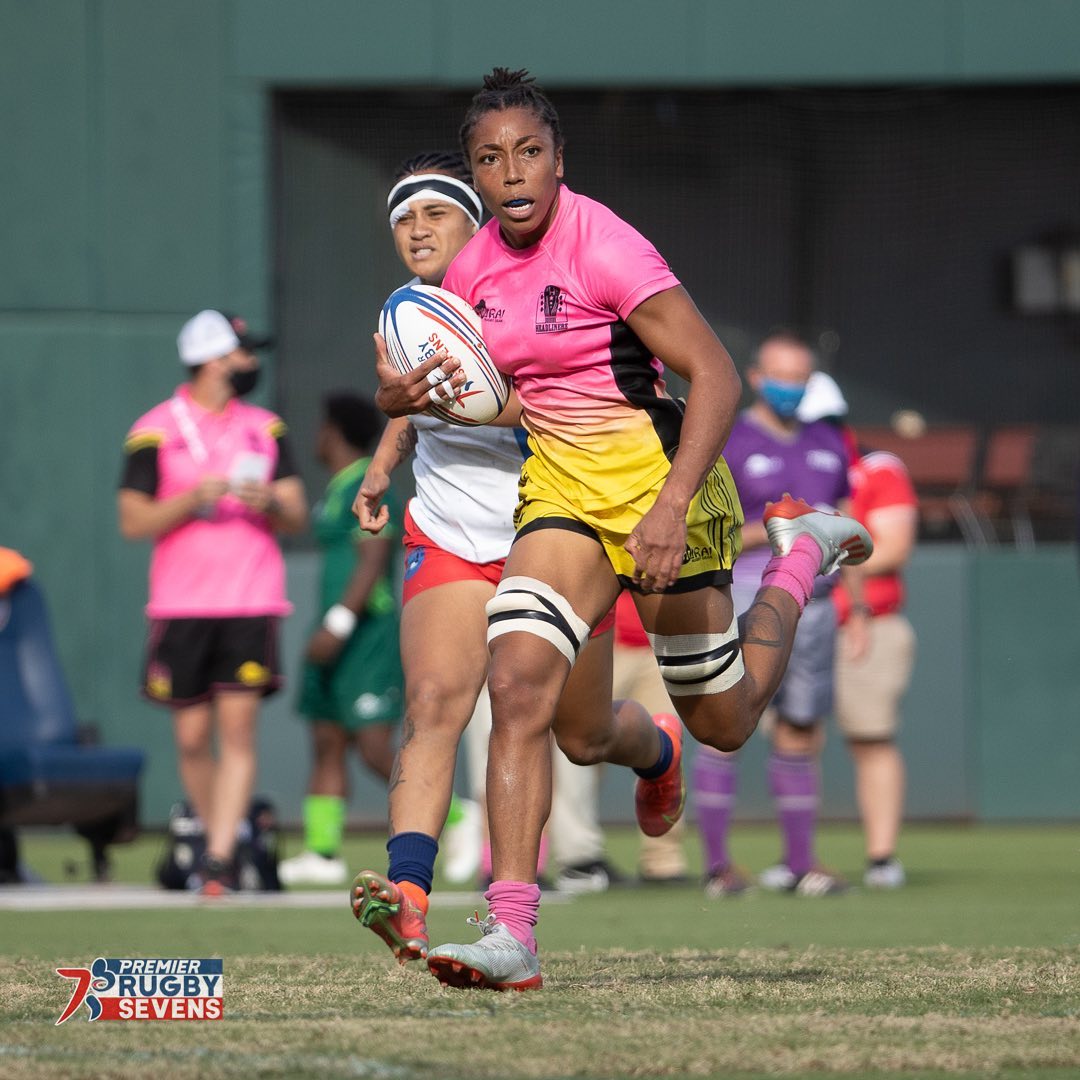 (NEW YORK, Jan. 27, 2022) – Premier Rugby Sevens (PR7s), which will launch its first multi-city season in the U.S. later this year, announced they will host their first of two “Open Trials” at the Charlotte Rugby Club (2911 Bellhaven Circle) on Sunday, Feb. 20.

Female players will attempt to make the first professional women’s rugby league in North America. The women will try out from 9 a.m. to 12 p.m., while the men are scheduled from 11:30 a.m. to 2:30 p.m. PR7s will announce a west coast Open Trials later this winter.

The PR7s Open Trials are sanctioned by USA Rugby, who continues their sanctioning partnership with PR7s as the highest level of domestic seven-a-side rugby. Since PR7s debuted in October 2021, the new league has offered pathways and a national platform that have led to opportunities with USA Eagles Sevens, including PR7s Inaugural Championship MVP Logan Tago of the Experts, Sarah Levy of the Loonies, and Aaron Cummings of the Team.

“We are on a search to find the best rugby talent that America has to offer,” said PR7s General Manager Mike Tolkin. “The Open Trials that we hosted in the fall led to PR7s players who teamed up with over 15 Olympians to showcase their skills on national television. We are offering an opportunity for men and women to play at the highest level right here in the United States.”

Officially launching in multiple cities in 2022, PR7s showcases the sport of rugby sevens through 14-minute games in single-day tournaments. The events will occur in cities across North America and lead to both a women’s champion and a men’s champion each year.

As the first U.S. sports league to debut with men and women earning equal pay, PR7s also became the first professional women’s rugby league in North America. During their first event, 18 games were broadcast live in a single day via Fox Sports in the United States, TSN in Canada, and Facebook Watch worldwide.