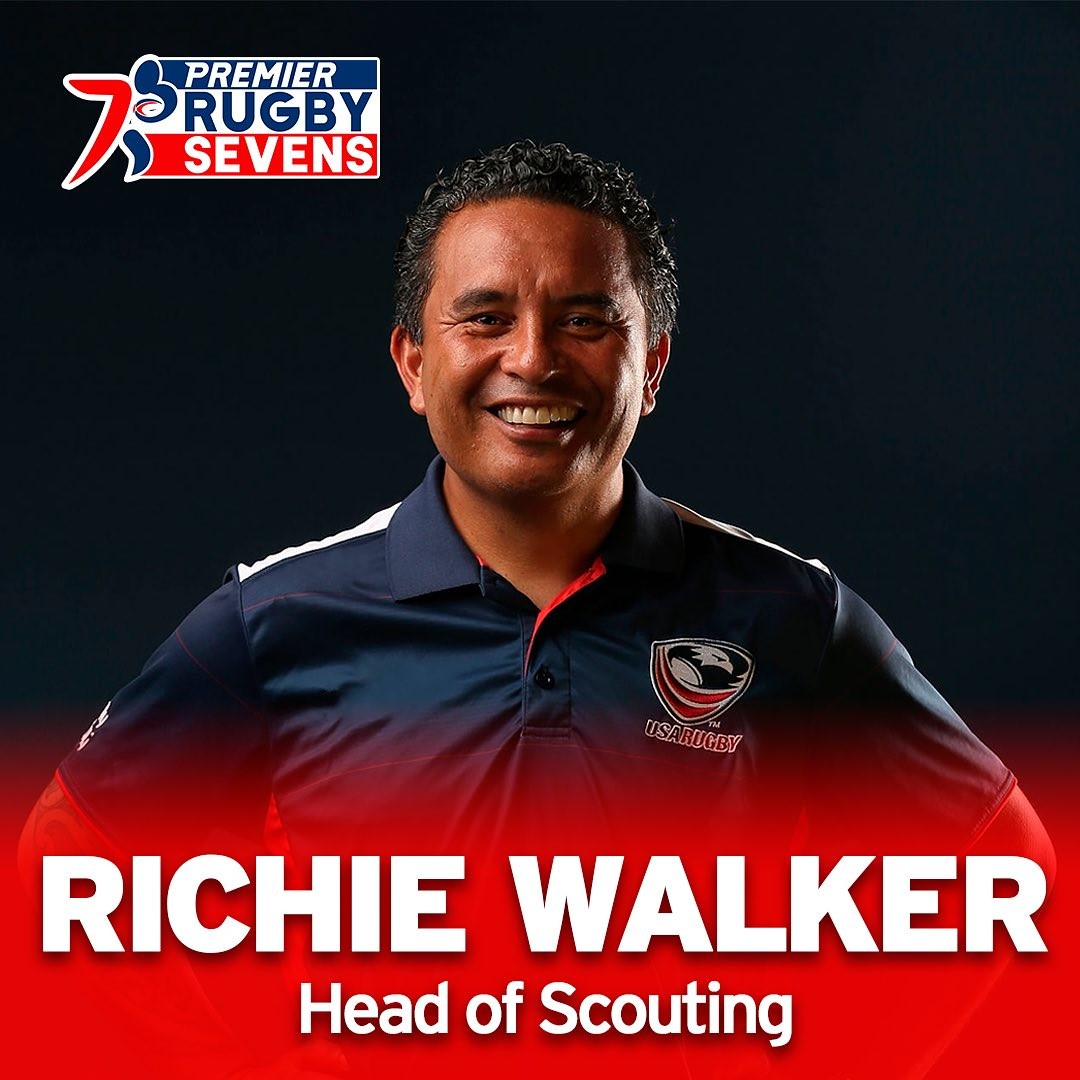 NEW YORK – Premier Rugby Sevens (PR7s), which will launch its first multi-city season in the U.S. later this year, announced that Richie Walker has been named Head of Scouting for the league. As the former head coach of the USA Women’s Sevens National Team, Walker has an incredible rugby resume of coaching men and women at the highest levels, including two Olympic Games.

As a native of Auckland, New Zealand, Walker was the head coach of the 2019 Major League Rugby Champion Seattle Seawolves. He left the MLR to be the head coach of the Auckland Storm in his home country until he was offered the opportunity to assistant coach Japan’s Women’s Sevens National Team at the Tokyo Olympics.

“Richie’s experience on both the women’s and the men’s side of our sport will be a huge asset to the continued growth of Premier Rugby Sevens,” said PR7s General Manager Mike Tolkin. “I’m looking forward to working with Richie to attract the best talent to our league and build on the momentum we’ve experienced since our debut last October.”

“When I heard that Mike was growing his team to continue the historical trajectory of PR7s, I had to jump at this opportunity,” said Walker. “I’ve been around rugby my entire life, and it’s clear that this league is positioned to grow and see success in 2022 and beyond.”

Officially launching in multiple cities in 2022, PR7s showcases the sport of rugby sevens through 14-minute games in single-day tournaments. The events will occur in cities across North America and lead to both a women’s champion and a men’s champion each year. PR7s debuted in October 2021, marking several firsts within the sports industry and rugby community.

As the first U.S. sports league to debut with men and women earning equal pay, PR7s also became the first professional women’s rugby league in North America. During their first event, 18 games were broadcast live in a single day via Fox Sports in the United States, TSN in Canada, and Facebook Watch worldwide.