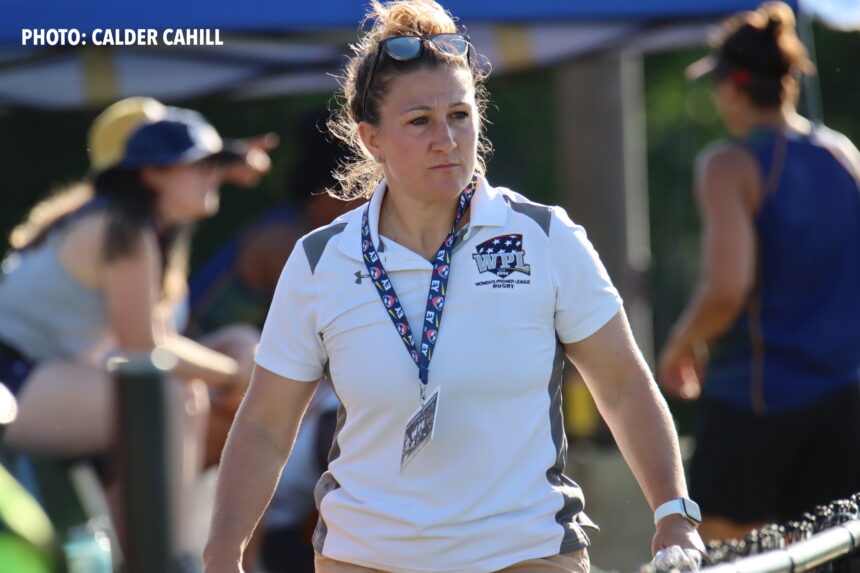 “Ruiz has coached and competed on the highest stages in domestic and international women’s rugby,” said Kathleen Flores Women’s Rugby Head Coach Rosalind Chou. “Her experience ranges from youth, high school, college, women’s premier league, to the USA National pathway. Her background and experience in teaching enables her to be uniquely skilled in working with myriad types of learners and she could easily serve as a head coach at any institution. She has coached athletes who, through her role modeling and coaching, have achieved the highest honors in both collegiate, club, and international levels of play.

“Ruiz is a great relationship builder with athletes where they feel encouraged, cared for, and supported. With her pedagogy, she encourages student-athletes to ask questions and understand. Her background in academics and sport makes her a great fit, and I have no doubt that she will be a great asset to the Brown University rugby program.”

Ruiz graduated from SUNY Potsdam in 2003 with a Bachelor’s degree Mathematics and Psychology. In 2007, she earned her Master of Mathematics for Teachers from Boston University.

USA South All Set for 12s in Jamaica