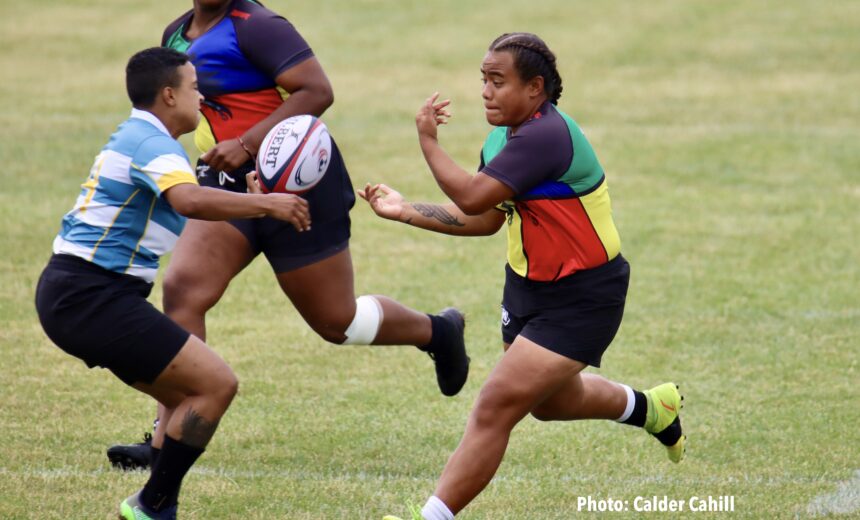 OTTAWA, ON – USA Rugby Pathways today confirmed the USA Women’s U20 and U23 Junior National Teams will travel to the University of Ottawa, July 13-20 to face the Ottawa Gee-Gees and the Queen’s Gaels varsity teams in the Garnet and Gold Classic. Game days are Sunday, July 17 and Tuesday, July 19, and will be live-streamed via the Ottawa Gee-Gees YouTube channel.

Assembled for a short three-day camp ahead of competition, both programs will compete in a four-game, four-team series against two of the top collegiate women’s rugby programs in Canada. All matches will take place at Matt Anthony Field on the campus of the University of Ottawa. Admission for all matches is free.

Queen’s and Ottawa will provide a solid test for the USA development squads, as they boast two of the strongest women’s rugby programs in Canada. Consistently seeded at or near the top of the U SPORTS Top 10 rankings, the two schools met in the final of the 2021 U SPORTS National Championship. Importantly, the series will be a return to cross-border play for the Women’s Junior National Teams, who have been out of international competition since before COVID-19. The USA U23s selections followed last month’s U23 All Star Championship in Chicago, where the South Harlequins won the 2022 tournament. 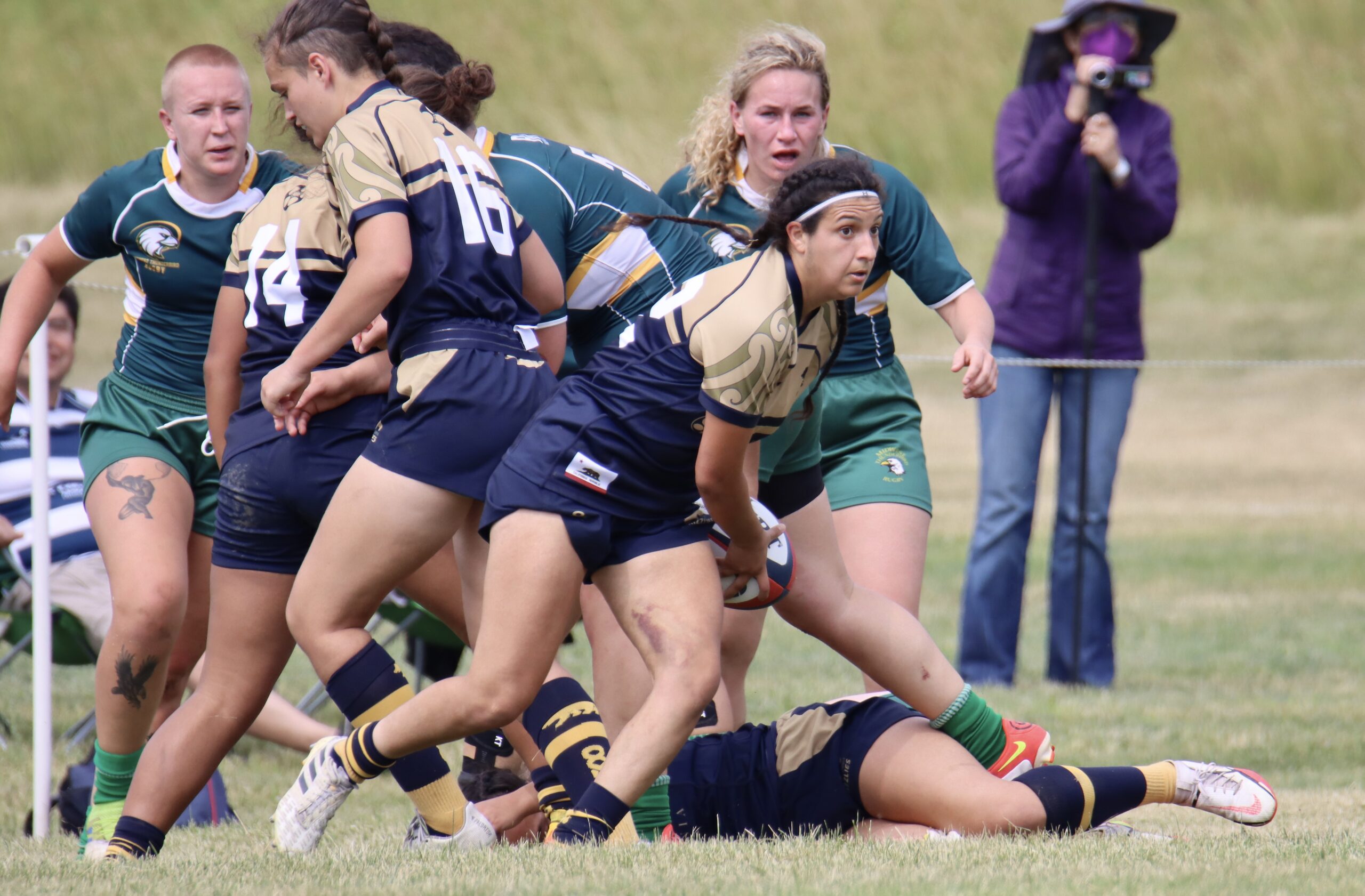 “With the current Rugby World Cup cycle nearing its finale, this tour couldn’t come at a better time. I would expect to see several members of this U23 squad feature in the upcoming 2025 World Cup,” USA U23 head coach Katie Dowty said. “We have selected a powerful, dynamic group — a combination of experienced age grade players and exciting new faces who showed their potential in the regional U23 championship. Competing against two top Canadian outfits will be an invaluable opportunity to test themselves and make their case for senior selection in the very near future.”

The USA U20 roster is still being finalized, but head coach Joel Bonnaud is eager to keep layering on the knowledge that began with his first big assembly last winter.

“This summer event is a great opportunity for us to integrate some new players in the Pathway, keep working and expanding on the Key Habits we addressed during the most recent Winter camp, and put them to the test against top-notch competition,” Bonnaud explained. “Those Habits focus on what players do while ‘off’ the ball and away from the action, namely ‘Get BIG’ [Back In Game], ‘Clockwork’ [Field Vision and Scanning plus Connecting and Planning with teammates] along with 2-v-1s – with and without space – Identification and Execution. The two components we will add this summer are Field Position Awareness and 3D Clockwork, adding depth to our scanning, with and without the ball.”