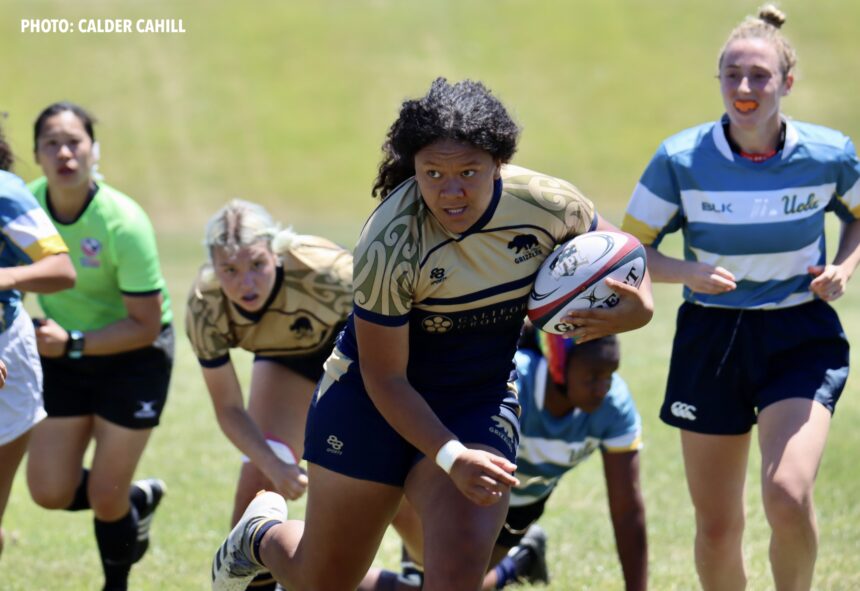 The USA Rugby Women’s U23 team for the current Canada tour was named July 6, and today, the USA U20 team for the same Ottawa tour has been released. Twenty-three U20 players are currently at the University of Ottawa, readying for fixtures on Sunday, July 17 against the Queen’s Gaels (1:30 p.m. ET), and Tuesday, July 19 against host Ottawa Gee-Gees (6:30 p.m. ET). The U23s are playing the same opponents on the same days, and all four games will be live-streamed on the host’s YouTube channel.

“This summer event is a great opportunity for us to integrate some new players in the Pathway, keep working and expanding on the Key Habits we addressed during the most recent Winter camp, and put them to the test against top-notch competition,” USA Women’s U20 head coach Joel Bonnaud told USA Rugby. “Those Habits focus on what players do while ‘off’ the ball and away from the action, namely ‘Get BIG’ [Back In Game], ‘Clockwork’ [Field Vision and Scanning plus Connecting and Planning with teammates] along with 2-v-1s – with and without space – Identification and Execution. The two components we will add this summer are Field Position Awareness and 3D Clockwork, adding depth to our scanning, with and without the ball.”

Of the 23 players selected for tour, 12 are currently playing in NIRA, the NCAA varsity league. Another two rising freshmen – Salome Schmitt (Greer, S.C.) and Katelyn Walker (Eagle, Idaho) – have committed to NIRA’s Queens Univ. of Charlotte and Dartmouth College, respectively. Another two players are from the DI Elite (Central Washington), and Alivia Leatherman represents the NCR and Notre Dame College. Two collegians are getting their rugby and education abroad: EC Cantrell at Cardiff Met Univ. (Wales) and Dylan Kipp at Univ. British Columbia (Canada).

Mona Lisa Tupou and Tomoko Mahe hail from East Palo Alto, Calif., and they burst onto the scene with big Pacific Grizzlies performances at the USA U23 All-Star National Championship last month. Millie Gibson (United) and Payten Janiscek (Knightmares) played ball in Utah and Wisconsin, respectively, this past year of high school.

In terms of hometowns, where the majority of the players were introduced to rugby, there are four from California (2 from SoCal, 2 from NorCal), three from Idaho, and two apiece from Colorado, North Carolina, New York and Wisconsin. Illinois, Ohio, Pennsylvania, South Carolina, Texas, Utah and Washington all have one representative in Canada. Ella Slaby played nearly all of her rugby in China but spent an important summer with Hopkins and Metropolis in Minnesota, where she met Martha Daines.