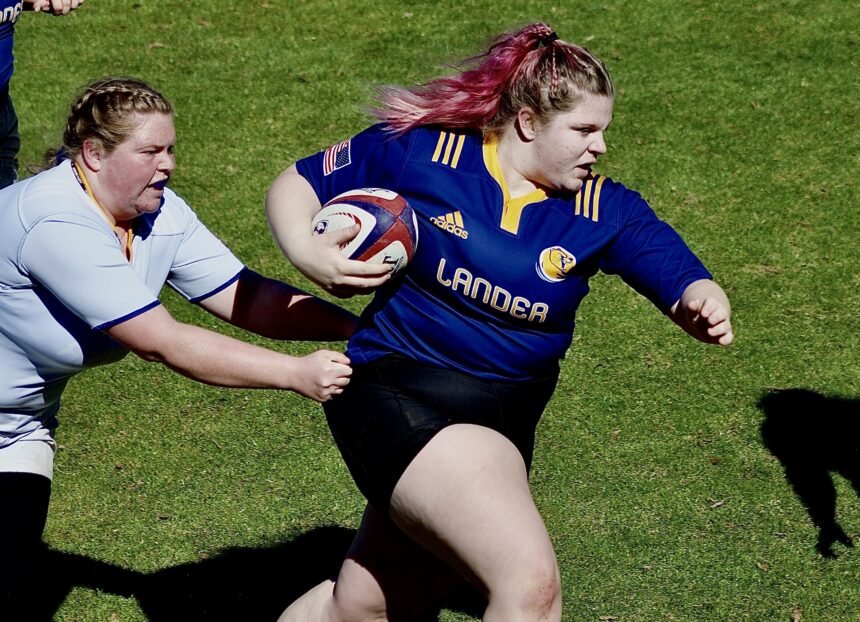 The host is an NCAA varsity program that competes in Division II of the National Intercollegiate Rugby Association.

The Univ. South Carolina and Clemson University belong to National Collegiate Rugby (NCR) and compete in the South Atlantic Rugby Conference’s (SARC). Clemson has qualified for NCR’s May Madness 7s in New Orleans (May 28-30) and is contributing two sides to Saturday’s tournament. The Citadel competes in the SARC’s small college division and is also contributing two teams. Coastal Carolina is an NCR member but refrained from league matches in the fall. The team ended up surprising itself its quick success and will be doubly represented in Greenwood, S.C.

The teams are divided into two pools of four, and then the top two teams from each pool will filter into the championship bracket, and the bottom two from each group into the consolation bracket. There are crossover semifinals and then final placing matches, resulting five games per team. Games begin at 8 a.m. and the final is scheduled for 2:50 p.m. with the award ceremony to follow.