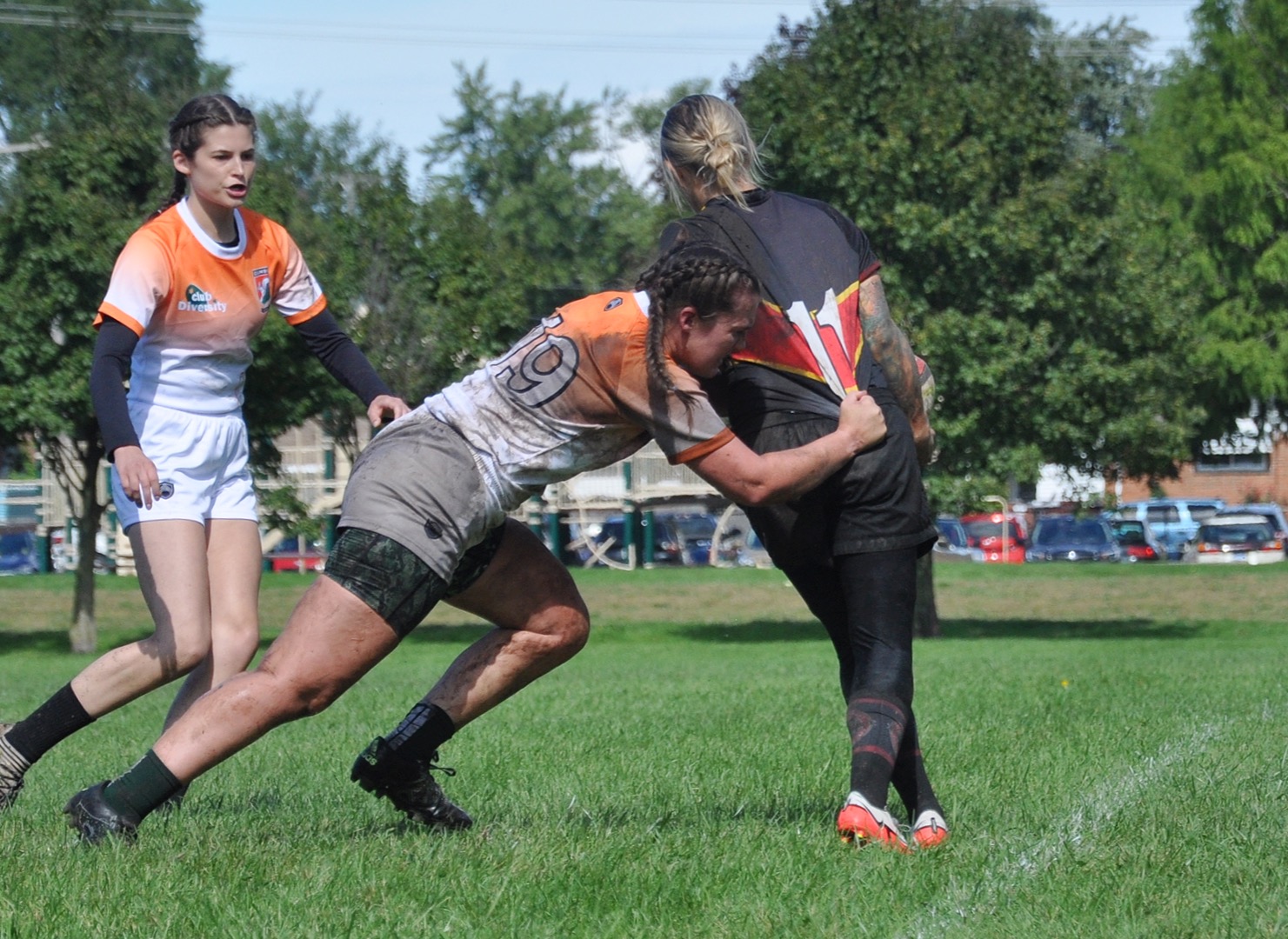 The Midwest and Empire unions are getting into their respective club playoffs this weekend, and New England will join the post-season after a full slate of league games this Saturday.

The DII Midwest kicked off playoffs with play-ins last weekend, and now quarterfinals for the championship and bowl competitions are set for Saturday. The Round of 8 and Nov. 6 semifinals see teams from the same conference play each other, and then the Nov. 13 championship in Chicago will pit the East Conference winner against the West Conference winner.

Palmer has been the class of the west and looks to defend its 2019 Midwest title (read more). Columbus ended up winning the DI/DII hybrid league in the east, which has been a very fun competition to follow this fall. Check out the final standings.

Empire begins with semifinals this Saturday with higher seeds hosting. The championship match is also at the higher seed on Nov. 6. The DII victor will advance directly to the USA Atlantic North Super Regional championship on April 28-30, 2022. The regional playoffs involve champions from Empire, New England, Eastern Pennsylvania and Capital leagues.

DIII is down to Union and Uticuse but instead of having a single championship match, there are two games – Oct. 30 and Nov. 6 – for a home-and-away, aggregate-score series to name the champion. Union is on the road the first, then hosts next weekend.

New England has one more week of league games before moving into playoff mode:

Albany is 6-0 and plays Upper Valley in a DIII friendly this weekend. The Sirens played Providence to a 17-15 win in late September. Second-place Providence (4-1) also played a close match, 18-12, against Worcester.

NERFU does have a strong DIII competition but there isn’t a post-season for these teams.