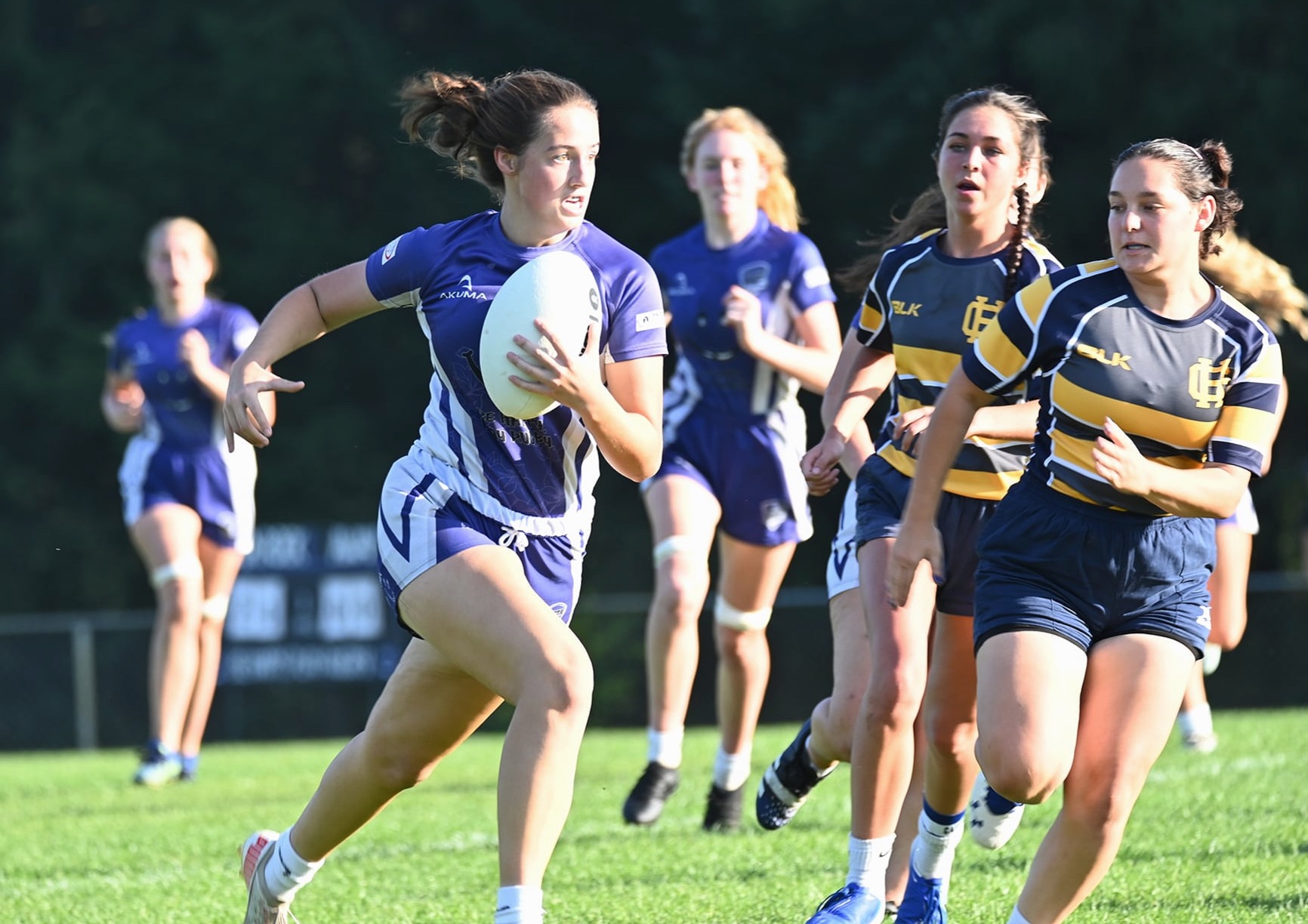 High school champions will be named this weekend. Michigan and Wisconsin are the two states that are finishing up their main championship seasons, and two other states are wrapping up their fall 7s seasons.

WISCONSIN had a proper 15s season this fall, and while it is once again ending with DSHA vs. Catholic Memorial title match, Hamilton did a nice job of pushing the perennial finalists. Read more. For more information on the season, visit the Wisconsin Girls Rugby’s league site. It is info rich.

Sunday is for finals, and MICHIGAN will name its champion between Sparta-Rock and Grandville. When the teams met a few weeks ago, the former won 47-5. The rest of the field – Berkley, Grand Haven, Lakeview and Traverse City – will also play games, but they aren’t for place. Warsaw (Ind.) had also competed in the fall 15s league but isn’t eligible for the Michigan post-season.

The COLORADO Interscholastic Rugby Association will end its season this Saturday with the state tournament at the Air Force Academy in Colorado Springs. There are varsity and J.V. brackets, and as is the custom, Summit is the favorite.

OREGON is playing its fifth and final 7s tournament this Saturday, and final standings will determine the victor. The Valley Panthers have dominated, going 10-0-1, and Salem sits in second at 7-3-1. If Valley dropped its three games Saturday, and the Turtles win their three games, then the title would come down to a tiebreaker. The teams play each other in the first round of Saturday’s tournament so that will be an important game to watch. See the full line-up of matches.

PENNSYLVANIA held five 7s series tournaments this fall and mixed in teams from Maryland, New York, New Jersey and Virginia to diversify the competition. On Sunday, a champion will be named in Malvern. The regular-season standings seeded the two pools of three, and No. 1 Knightmare is grouped with West Pitt and Hollidaysburg. No. 2 Doylestown is in a pool with Downingtown and Conestoga. Follow here for live scores this Sunday.

NORTH CAROLINA has held a more modest 7s series, with all three events occurring in October. The third and final tournament occurs Saturday in Gibsonville, and Charlotte Tigress (1), Clayton (2), Redhawks (3) and Wando (4) are vying for the DI title. In Division II, the Cobras, Hough, Southern Pines / Chapel Hill, South Meck and Wando’s second team are competing.