N.C. Youth Rugby Closes on a Month of HS 7s 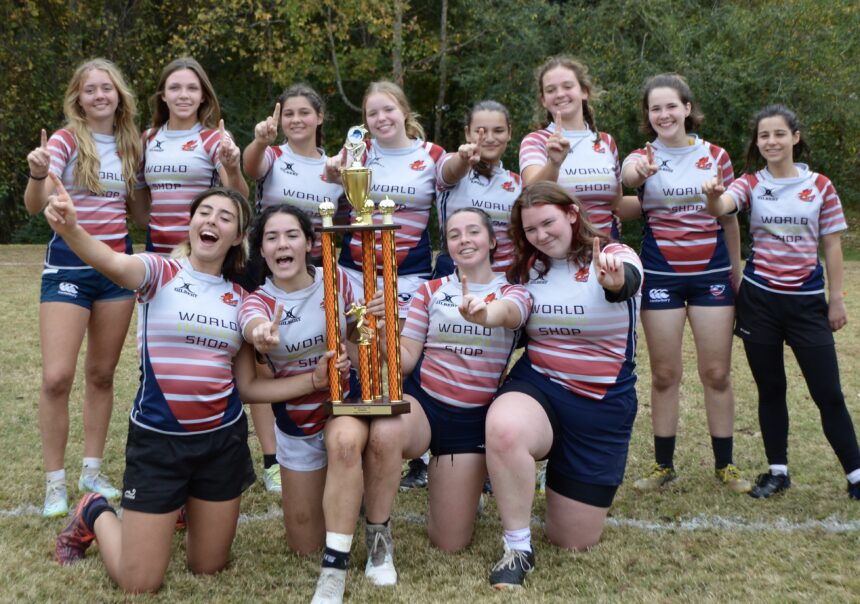 The seven-member board of directors and union administrator were able to secure venues, match officials, and necessary equipment to host the three-stop series. Locations included NE Park in Gibsonville, N.C., for the initial two events, including one re-scheduled date due to the weather impact of Hurricane Ian. These first two competition dates featured a total of 12 girls’ high school 7s sides from across the entire state of North Carolina, and a few from South Carolina and Georgia interested in gaining competition opportunities. 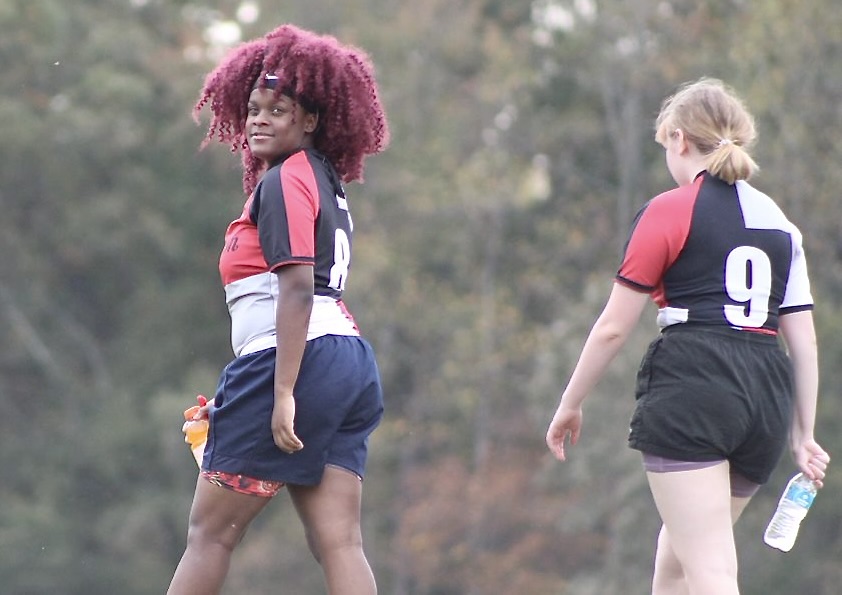 The strong participation from several teams that have historically competed in NCYRU as well as several new names and those re-emerging from the impact of Covid-19 are welcome signs that girls’ high school rugby is trending in a direction of growth.

“It’s exciting to witness a steady increase in the number of girls playing rugby in [North Carolina] over the past year,” NCYRU Board Member Becky Cunningham said. “We are seeing new teams emerging, and welcoming larger numbers in existing clubs this fall. The level of play is also on the rise thanks to the efforts of our area coaches. The goal of our state board and girls committee is to create a competitive season that will allow for continued growth across the region. 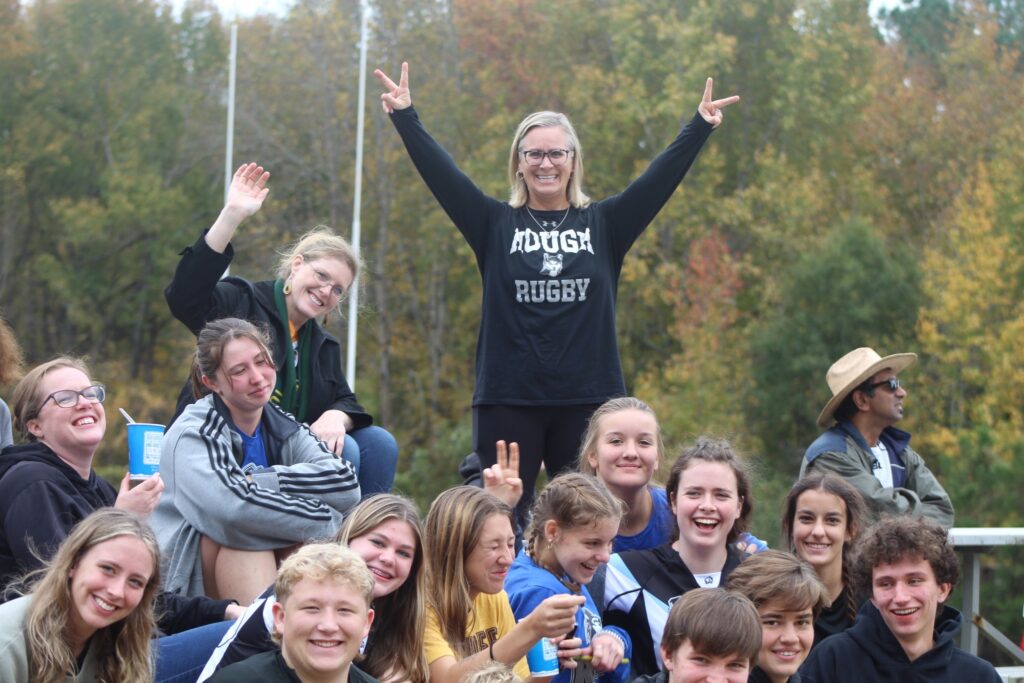 The girls’ high school finals took place at Raleigh Rugby Club, home of the Raleigh Venom Women’s Rugby club, and was an exceptionally well contested championship event (video below). The home team of the Raleigh Cobras came up just short to state champion Raleigh Redhawks in front of a sizable crowd at a rugby-specific venue in Raleigh.