National Collegiate Rugby (NCR) held its Women’s Small College 7s National Championship on April 30-May 1 and welcomed 12 teams from as far as South Dakota, Tennessee and New Hampshire to Cheswick, Pa. After two days of competition, the Univ. Chicago hoisted the annual trophy, bringing the title back to the Great Waters conference for the first time. [Stay tuned for interviews with Chicago coaches Nora McConnell-Johnson and Betty Nguyen].

Teams were divided into four pools of three, providing the field two pool games on Saturday. South Dakota, Baldwin Wallace and Chicago all went 2-0 to top their respective pools, and York College and Lee University went 1-1 in Pool D, tying each other 10-10 in their match. York had defeated pool mate Univ. Washington St. Louis by a larger margin than Lee did, and thus took the top seed out of that group.

RELATED: South Dakota Wants Nationals to be the Norm

The tournament was supposed to resume on Sunday with the Cup quarterfinals, involving the top-two teams from each pool. But extreme weather delayed the start of day two, and the competition had to condense. Instead, Sunday began with the Cup semifinals, and pool runners-up moved into the 5th place semifinals, and third-place teams into the 9th place bracket. 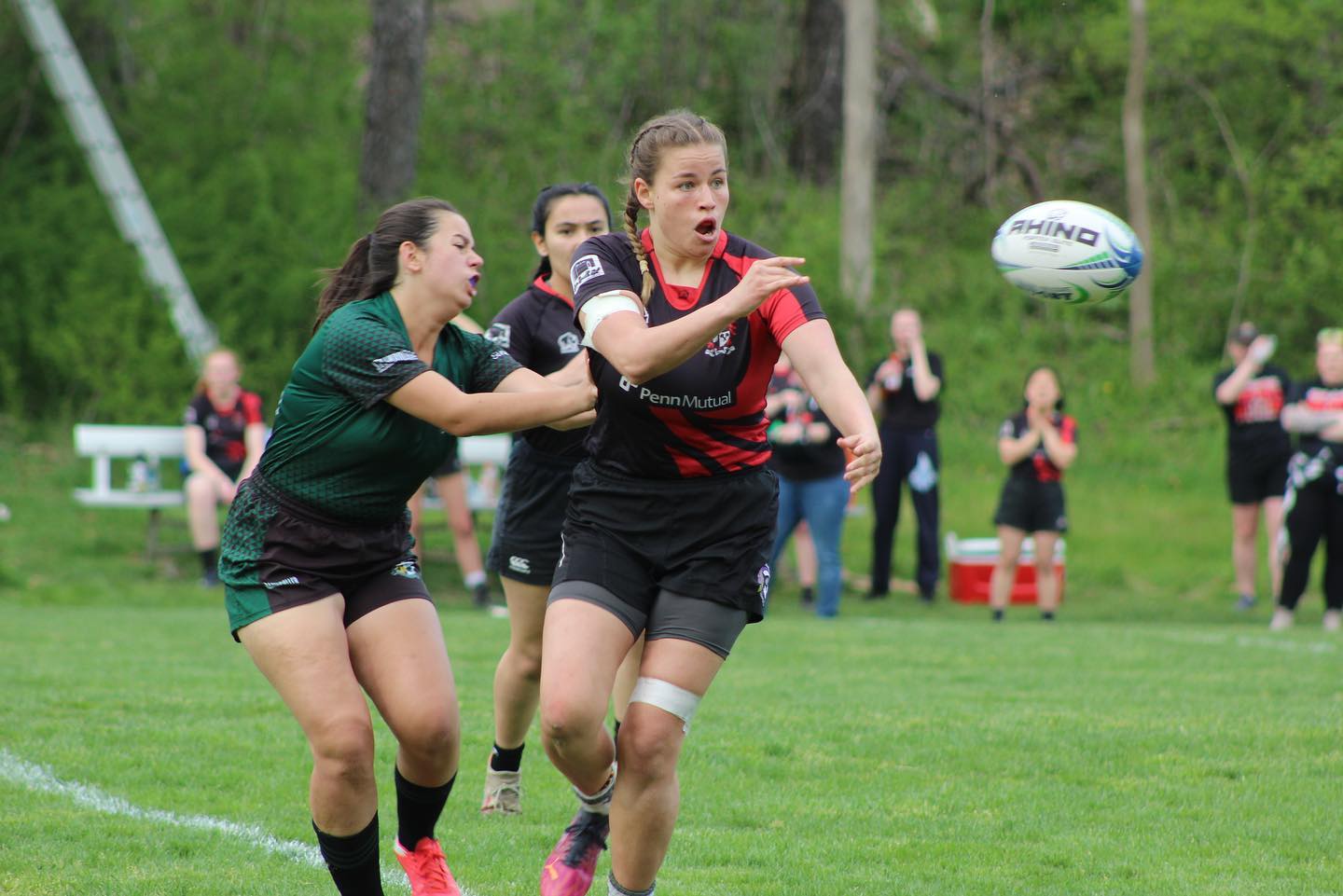 Univ. Chicago’s Ally Bartholomew was named Championship MVP and was one of seven All-Tournament selections: