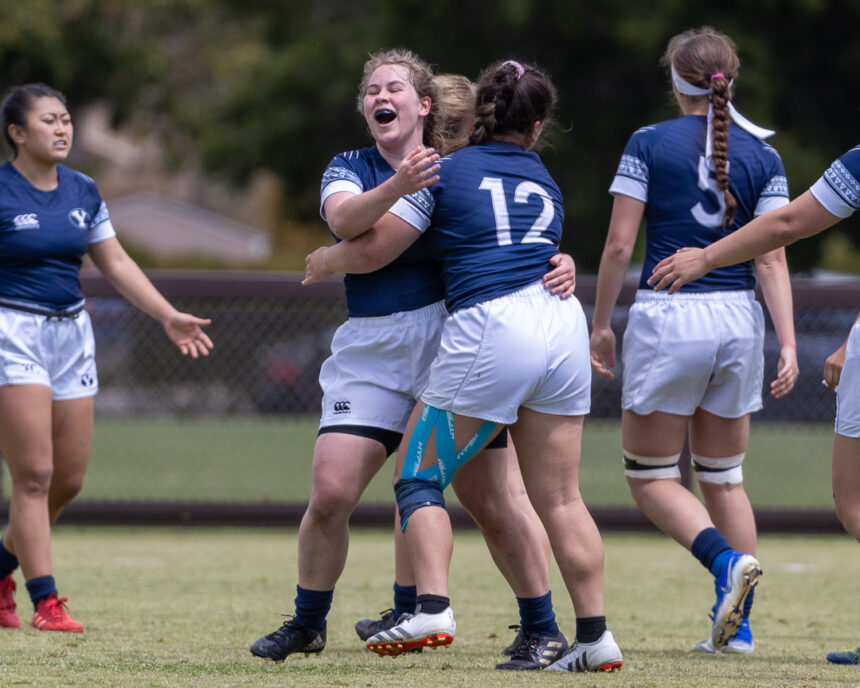 If you haven’t noticed, it is championship season at all levels of the game, 7s and 15s rugby. TRB is covering it all (up-to-date tracking occurs through the SCORES page), but it takes some time to get those individual interviews up. The following is a review of who’s won, upcoming fixtures, and interviews that will post shortly.

USA … The Eagles finished 6th at the Canada Women’s 7s, the fifth and penultimate stop on the HSBC World Rugby Sevens Series. The USA Falcons competed at the NexGen 7s and played five games against Canadian representative teams. 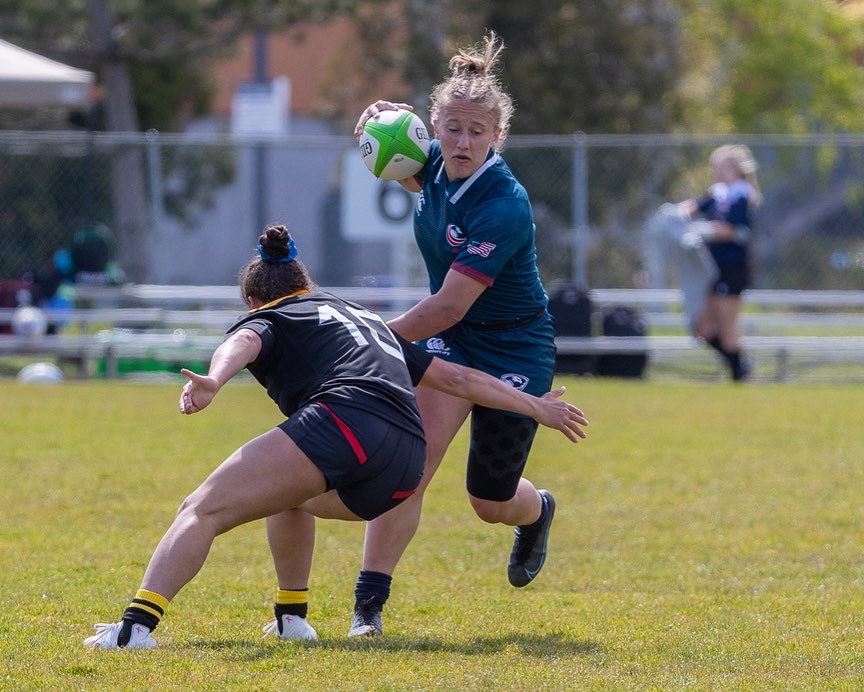