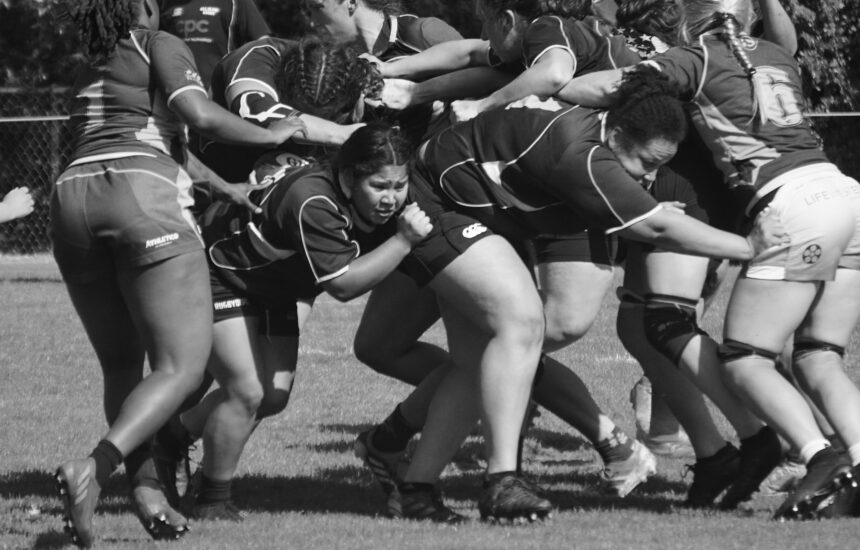 Last weekend was a big one in terms of important rugby events and championships (read more for a synopsis), and this weekend is especially crucial for the senior clubs. Three of the four Super Regionals will name their representatives to the USA Club Rugby 15s National Championship, held May 20-22 in Atlanta, Ga.

DIVISION I knows three of its four semifinalists, and the fourth will be named Saturday. The Chicago Lions were the first to book their trip to Atlanta, defeating the Metropolis Valkyries 24-17 on April 23 for the Midwest championship. That same weekend, the Southwest’s Tempe won DI SoCal with a 39-15 victory against Santa Monica, and was expecting a trip to the DI Pacific Super Regional this weekend. But the Ninjas were then informed that there was no DI competition heading to Morgan Hill, Calif., leaving just one more leg in this season’s journey: a direct route to the national semifinals as the Pacific rep.

Last weekend, defending national champion NOVA won the Atlantic Super Region, shutting out Philadelphia on day one and then beating Atlanta 36-3 on Sunday. On Saturday, the Harlequins beat Raleigh on the last play of the game, 22-20, to advance to the Sunday final.

The DI West will name its champion on Saturday, when Houston Athletic travels to top seed Colorado Gray Wolves. The Denver-area team has beaten the Texans home-and-away by a combined 98-38 this season. On Friday, May 20, the West winner will play Tempe, and NOVA and Chicago Lions will play each other. The final is Sunday, May 22. 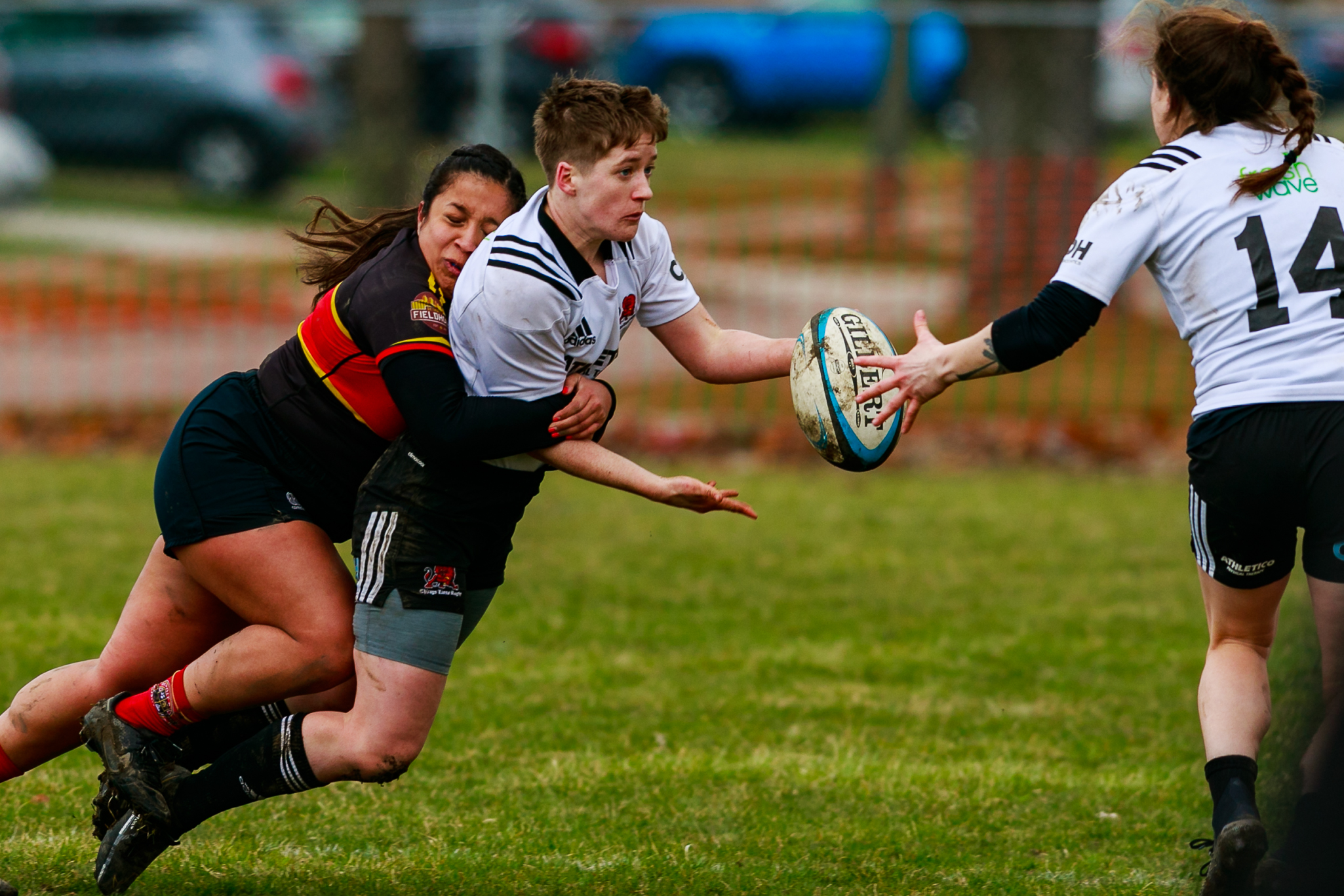 The reverse is true for DIVISION II: Only one semifinalist is known heading into this weekend. Providence won the DII Atlantic and is heading to the national semifinals in Atlanta. The other three Super Regional playoffs are taking place this weekend (see bracket).

The Gulf Coast only has three DII teams, since Carolinas-Georgia didn’t send a representative to Texas. True South champ Knoxville gets the bye Saturday while Florida’s Tampa Bay and Texas’ San Antonio face each other. Sunday’s game will determine the berth to the national semifinals.