The championship tournament kicks off on Saturday night at 4 p.m. EST with two rounds of pool play. The top eight teams will advance to the quarterfinals on Sunday, with the remaining four teams competing in a consolation bracket. 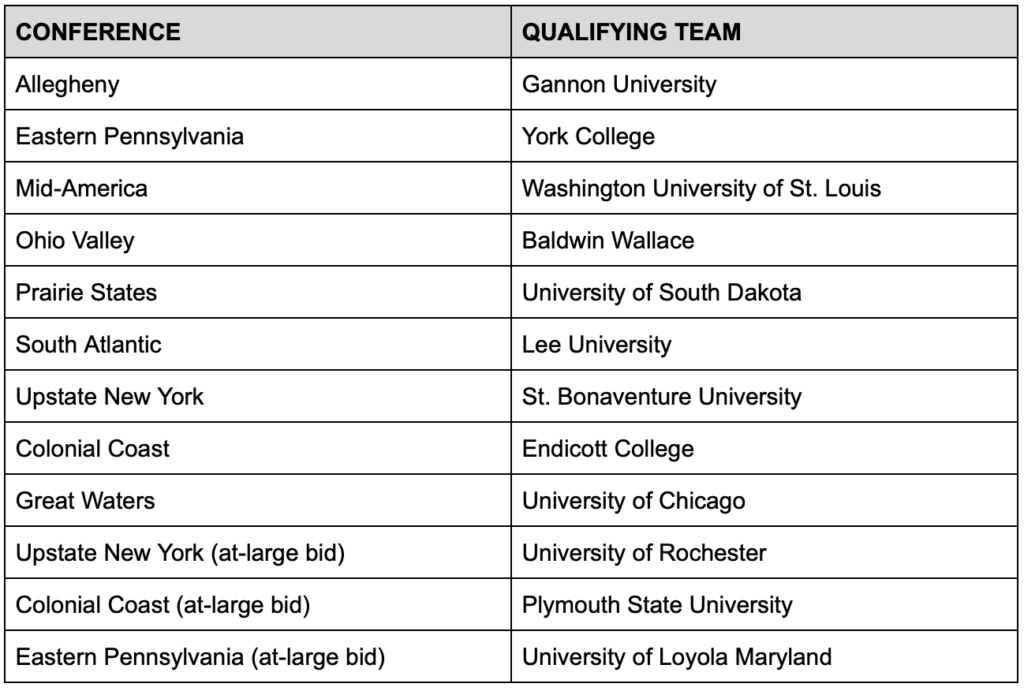 Women’s Small College Commissioner Jessie Blitz commented, “We have a great mix of veteran programs and new teams battling for the national championship. The conference tournaments were very competitive, and I’m confident the teams will bring this high level of play to Pittsburgh.”

Midwest HS 15s Championship is Back in Full


South Dakota Wants 7s Nationals to be the Norm