Midwest HS 15s Championship is Back in Full 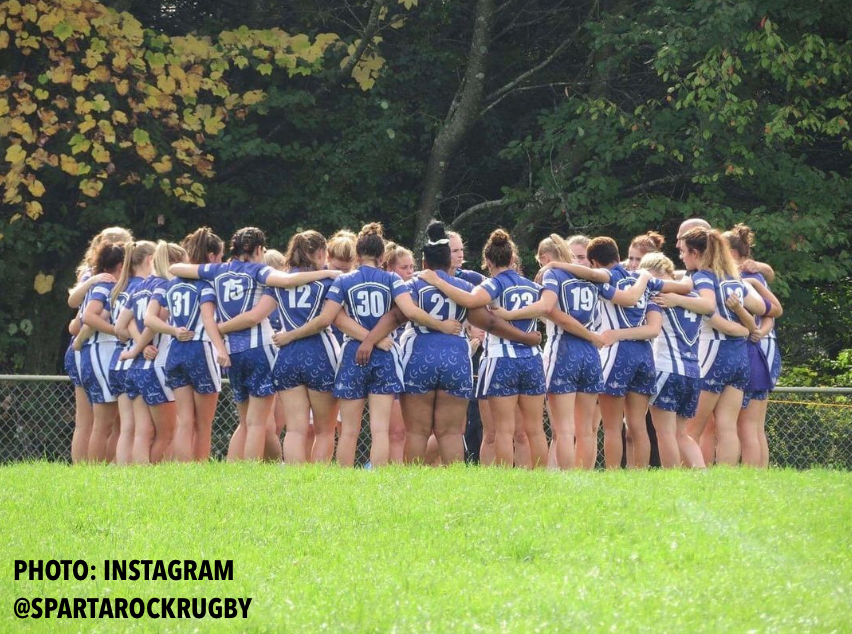 The Girls’ High School Midwest 15s Championship resumes its traditional two-day format, and brings 15 sides to the Moose Rugby Grounds in Elkhart, Ind., on April 30-May 1. Eight teams will compete in the championship bracket, and another seven sides will play round robin matches in the Open / JV Division.

The Championship Division includes eight teams from four Midwest states. Wisconsin and Michigan play their 15s seasons in the fall, and they’re sending their current state champions and runners-up. Catholic Memorial High won Wisconsin 21-17 over Divine Savior Holy Angels (DSHA), and both are heading to Elkhart. Michigan titleholder Sparta Rock (who finished second at the Tropical 7s U18 Open last week) and runner-up Grandville are also booting up.

Indiana and Ohio play their 15s seasons in the spring, but the teams that flourished last year are still looking strong this year. Charger Rugby Club is the 2021 15s state champion, and en route to that title, beat Carmel 10-7 in the semifinals. Carmel followed up with a fall 2021 Indiana state 7s championship. The duo will represent the host state well.

Ohio runs four different 15s championship, and the reigning Large Club DI champion (Highland) and Large School DI champion (Brunswick) will be in Elkhart. In the fall, the Buzzards topped all three 7s divisions. This Sunday, April 24, Highland and Brunswick face each other in a regular-season match, serving as a preview.

The Midwest championship will also serve as a preview – and no doubt help inform seeds – for the Girls’ High School National Tournament on May 21-22 in Euclid, Ohio. Catholic Memorial, DSHA, Highland and Grandville will all feature at the Notre Dame College event.
The competition begins with quarterfinals, and then victors advances to the championship semifinals later on Saturday. The losers are routed to the consolation bracket, and they will also play 5th place semifinals on Saturday. All teams play a third match on Sunday to determine seed. 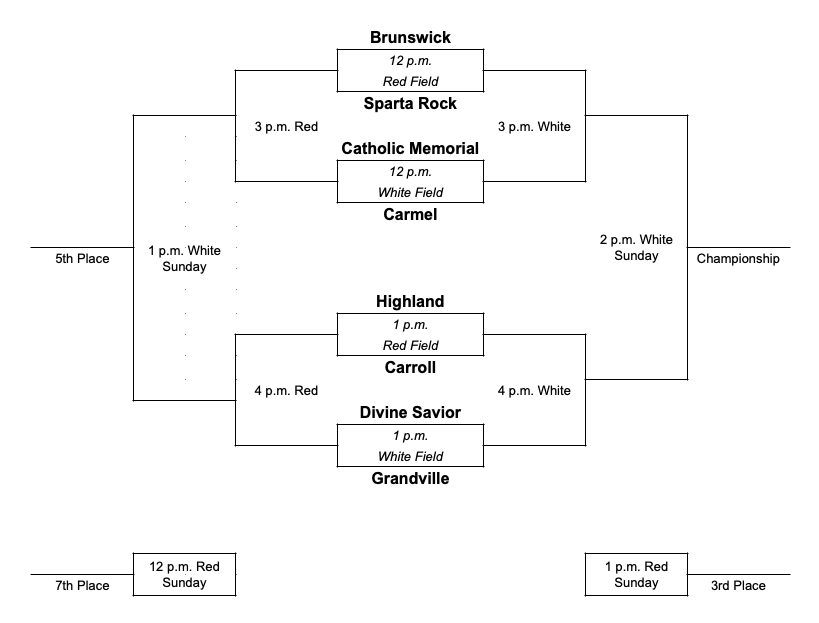 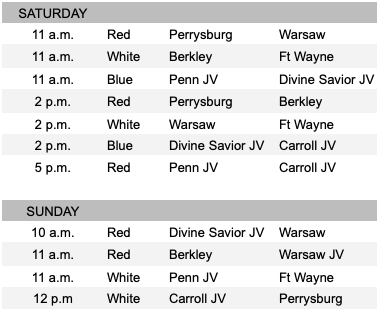