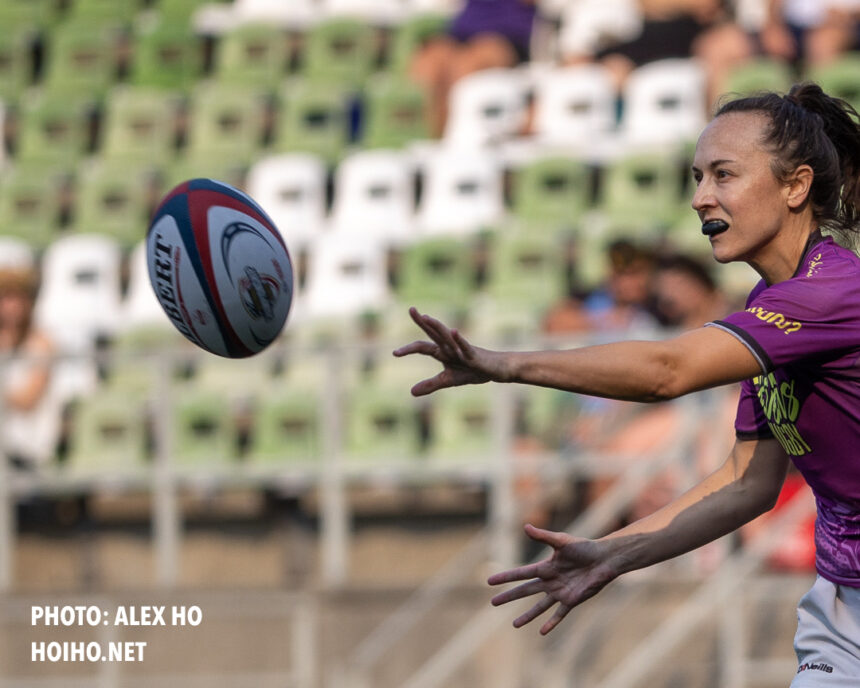 This Friday-Sunday, April 29-May 1 is massive in terms of championships and elite rugby – at every level of the game. The following rundown includes links to event homepages, which provide schedule and results details. Keep in mind: The following addresses girls’ and women’s competitions only.

The HSBC World Rugby Sevens Series has resumed after a months-long break and the women’s field is reuniting in Langford, B.C., Canada. Eagle 7s head coach Emilie Bydwell named a 13-player travel roster earlier this week, and readies for pool play games against New Zealand, Fiji and England on Saturday, then knockouts on Sunday. Additionally, Katie Dowty is coaching the USA Falcons side that is competing at the series companion tournament, NextGen 7s, on April 29-30.

National Collegiate Rugby is hosting its Small College 7s National Championship in Cheswick, Pa., this weekend. Twelve teams contest pool play on Saturday, and then the top-two teams from each group funnel into Cup quarterfinals on Sunday. Third-seed teams in each pool compete in the 9th place bracket. There are teams from Illinois, Maryland, Massachusetts, Missouri, New Hampshire, New York, Ohio, Pennsylvania, South Dakota and Tennessee. 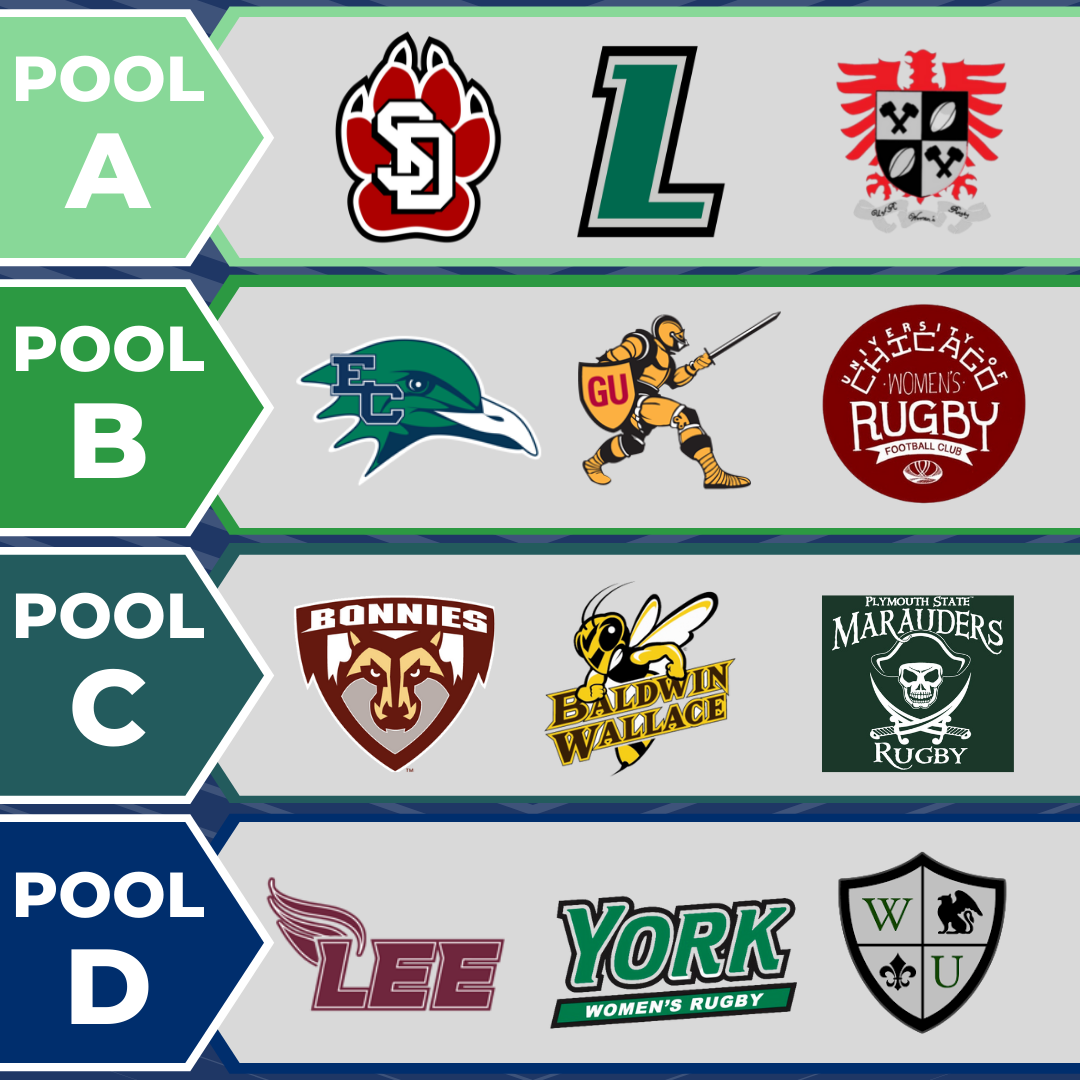 The Atlantic Super Regional is the first of four such playoffs to occur this season, and by weekend’s end, the women’s DI and DII club competitions will have named their respective champions and representatives to the national semifinal/championship weekend (May 20-22, Atlanta). DIII halts at the regional level, but is naming an Atlantic champion. Also, at 2 p.m. ET on Saturday, there’s a girls’ high school exhibition match between Western New York’s Kenmore and Hamburg.

The Midwest High School 15s Championship occurs this weekend at the Moose Rugby Grounds in Elkhart, Ind. There’s an eight-team Division I bracket that features state champions and runners-up from Michigan, Indiana, Ohio and Wisconsin. And there’s also a JV/Open division. Each team plays two games on Saturday, and then finals are Sunday. Read TRB’s preview.

Rugby NorCal is holding its 15s semifinals this weekend, as #1 SacPAL Amazons host #4 Pleasanton, and #2 Lamorinda hosts #3 Land Park Harlequins. There are also 10s round robins that will culminate in a final tournament. The finals are Saturday, May 7 at the Cherry Island Soccer Complex in Sacramento.