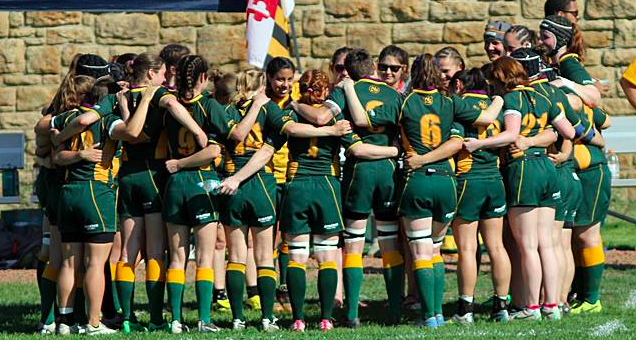 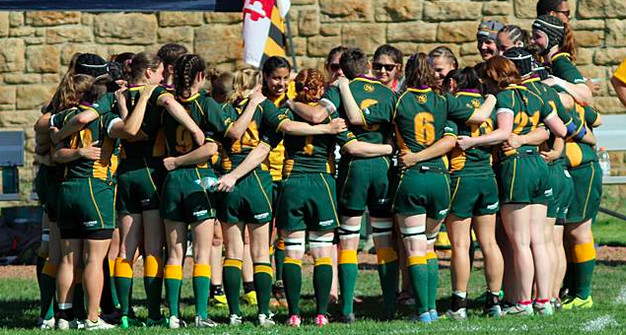 It’s a familiar scenario: A well established team begins to distance itself from the local competition and must wait until nationals – when it’s too late – to face comparably skilled opponents. Self promotion into a higher division is an option, and for regions like the Northeast and Mid-Atlantic, that transition can be relatively easy due to density of teams. The same can’t be said for those top DI programs that are eying the Women’s Premier League (WPL), which is a big financial commitment, among other considerations.

“There’s constantly talk about the WPL,” said Chicago North Shore captain Christiane Pheil. “It’s something we latch onto at every board or leadership meeting: What’s the future of North Shore and how are we going to get there? Do we go to the WPL or are we satisfied with DI?”

North Shore won the 2011 DI National Championship, and that’s when discussions of a WPL promotion were most relevant. But with the WPL relatively new (established 2009) and clubs still figuring out how to sustain a fall season requiring up to four flights, North Shore stayed in DI.

“If we won the national championship this year, then it would become a hot topic for us,” Pheil said. “I think we could make a strong WPL team, once we had a more secure coaching situation and numbers for a developmental side that could feed the WPL side. We have to make sure we’re in a great spot to maintain our team culture and offer playing opportunities to everyone.”

North Shore has undergone a personnel shift this season. After losing to Beantown in the DI quarterfinals last year, several longtime players retired or moved from the area. The forwards were hit the hardest, as front rows Maggie Craig and Devin Torii moved south for work, and power lock Nova Reimer transferred to the Seattle Saracens. Eagle scrumhalf Jenny Lui moved to Glendale, and that loss resonated.

“We have strong returners, but the leadership is different this year,” Pheil said. “However, we also had a lot of youth come in who are infusing athleticism and potential. They’re very open-minded about developing in our system of play.”

Charli Jacoby is the essence of enthusiasm. A very experienced prop, she had torn her ACL last year and has been rehabbing ever since.

“She whipped herself into shape,” Pheil praised. “I have never seen a player so excited to play after injury.”

Lizzie Bristow is no rookie, but she is new to scrumhalf. The team couldn’t ask for a harder worker, and Bristow spent the fall growing in the position and learning about the flow of the game. She paired nicely with Kathleen Stanley, who played much of the fall as a utility back. Toward the end of the season, she moved to flyhalf, and her natural athleticism and excellent field vision made for a good fit.

Additionally, the coaching staff was in flux. Jeremy Nash, who was familiar with the team through the Chicago Lions 7s, began working with North Shore in spring 2015. Personal and work commitments lessened his involvement in the fall, however. Pheil, co-captain Lauren Trout, and selectors Noby Takaki and Nicole Fisch took over, organizing practices and games. Although difficult, Pheil felt the trial brought the team closer together.

Despite all of the moving pieces, North Shore beat Chicago 46-0, Detroit 26-10 and Minnesota Valkyries 24-7 during the first half of the season. Pheil did note that the closer scores were a result of general improvement in play within the league, a development for which the team is excited.

The squad resumed CrossFit workouts two weeks ago and will await warmer weather before heading outdoors in March. Although the split season forces a complete shutdown in the winter, Pheil sees the good in it.

“It’s the perfect time to have off,” the back row said. “Players aren’t burnt out and have had time to heal injuries. They’re excited to play rugby again. It’s a fresh season.”

North Shore hasn’t locked down its schedule yet, but hopes to line up “a team that usually beats us up a bit,” in preparation for the post-season. Those bullies have included Glendale and Twin Cities in the past, and the club is considering the Champagne Classic or an East Coast trip depending on weather.

The goal of course is to avoid what happened last year. North Shore advanced to the DI quarterfinals to face Beantown, which had returned from the WPL. The Boston side controlled the game and won 25-13.

“It was a shock, and it was hard to recover from that shock,” Pheil remembered playoffs. “Beantown did a great job of retaining ball on offense, and stealing and causing penalties on defense.

North Shore has three more league games to contest, and if all continues to go well, then the aforementioned adjustments will be tested at the Eastern Championships (May 21-22). If all goes really well, then those WPL chats might resume.