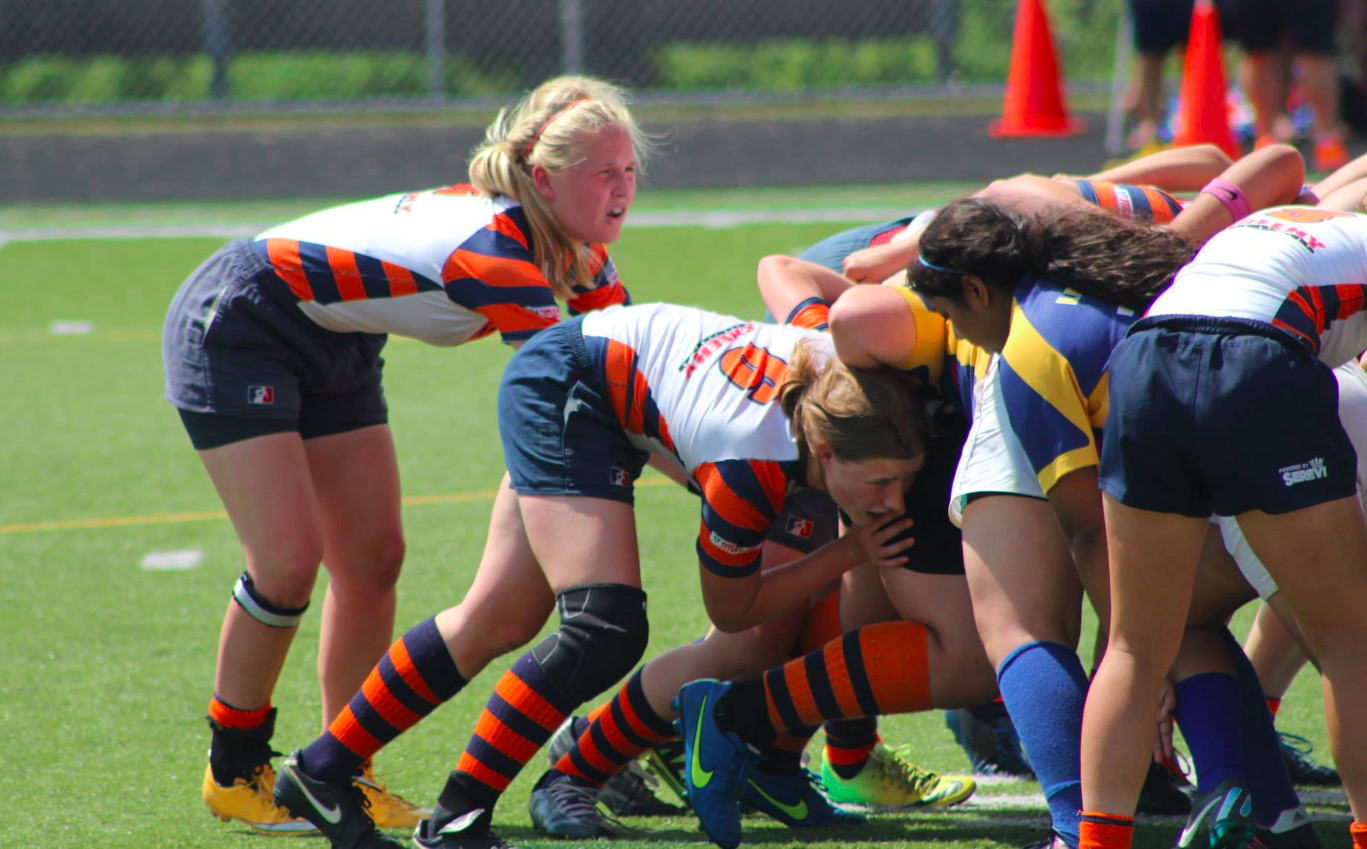 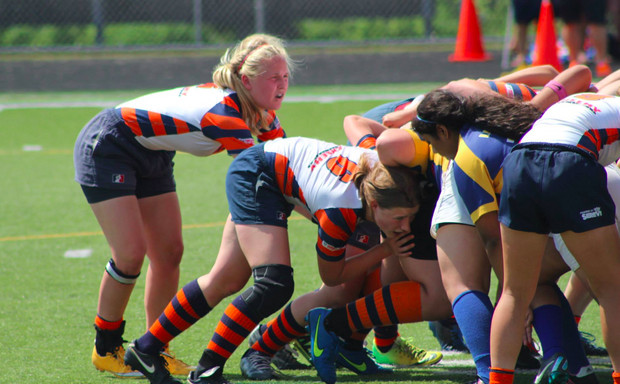 There’s a performance gap between East Coast and West Coast teams, and it’s revisited at nationals every year. But for girls high school coaches Matt Estes (West End, Va.) and Tom Feury (Morris, N.J.), that’s not the only concern worth addressing. They want more exposure for the players in their region, so they’ve created two competitive and visible events this spring season.

Estes worked with the Frostbite tournament (Feb. 27-28, Lancaster, Pa.) to add an eight-team elite high school division, and six weeks later, Feury is hosting a larger Northeast Invitational. These events serve teams that want to elevate their play, but they also place the players in front of scouts.

“We want to reach out to as many teams as possible and turn it into the strongest semblance of a college showcase,” Estes said. “We want to give these girls an opportunity to play in front of as many college coaches as possible, because those opportunities aren’t coming from the Stars & Stripes.”

The Stars & Stripes program invites 50 high school players from across the country to a summer assembly, and those attendees become targets for college recruiters and All American selection. There are Regional Cup Tournaments, i.e., all stars, around the country, but most occur on the same weekend. Nationals is also a good venue, but that’s only eight teams in the top division. Additionally, the club and single-school national championships occur on the same weekend but in different locations, so college coaches have to decide between the two.

Estes is well informed on his players’ college rugby ambitions: Prop Melesa Morrissette is heading to BYU; flanker/inside center Kathleen Dzaran, back from the ARPTC camp, is also looking to BYU or James Madison; back-three Maddy Moger is deciding between the Coast Guard Academy and West Chester. Along with junior standout Elizabeth Wilson, expect to hear those names throughout the spring season, but West End is carrying 55 girls this year and fielding two separate varsity teams in Virginia’s DI. Considering that 40+ started training at 6:30 a.m. once/week in October, one assumes that many more Ruckettes have rugby aspirations in college.

In addition to the two new regional events added this year, West End will also attend the Maryland Exiles Youth Festival, which tends to draw good Canadian sides. The rest of its schedule outside of league play and state championships is to be determined.

“We’re picking strategic events,” Estes considered competition and exposure. “I’m not sure if we’ll participate in the Pittsburgh Regional Cup Tournament. We’re thinking of North Carolina because they allow state champions to compete as a single team. And we need to evaluate our scenario at club nationals. We’re expecting to be invited back, but we’ve got to see if it’s financially feasible. It’ll take $20-30,000 to get everyone to Central Washington.”

Although West End is still considering nationals, Morris has confirmed its attendence to the Ellensburg, Wash., event, where the best clubs in the country will be competing. Stay tuned for updates on both the single-school and club championships as teams commit.